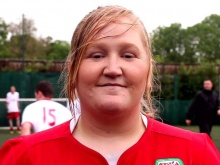 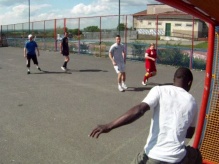 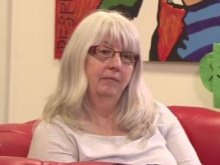 From homelessness to leading a World Cup football team, Claire Rogers is using her varied life experiences to show that all young people have potential.

Her story was broadcast on ITV News Wales at Six on Thursday 3rd July.

Claire, who’s 25 and from Neath, became homeless at the age of 20 and was without a permanent place to live for three years.

She credits a project run by Street Football Wales with helping her to turn her life around, and in 2013 was selected to captain the Welsh women’s side at the Homeless World Cup.

‘I was sofa-surfing for a few years. My self-esteem was completely gone and I didn’t really want to go on,’ Claire explains.

‘Then, I began playing street football and it helped me improve my confidence. I became a better person.’

With Fixers, Claire has created a film to show other young homeless people the benefits of the activity, explaining that it can give them focus and help them make new friends.

It presents her experiences, and those of a teammate, in reverse order.

Beginning with their success and enjoyment of football, it moves backwards through time to show them when they were at their lowest point.

Claire asks viewers not to pass judgement, urging them to look beyond the homeless label and consider them as individuals.

‘I would say they are young people first and foremost. They need opportunities and support - things like street soccer, art, drama and music – to make sure that they don’t become the lost generation.’

Claire adds: ‘Comparing myself to before, I am a much nicer person to be around. I’m more bubbly and lively and I have a much better life – I have something to wake up for every morning!

‘I want the general public to know that being homeless doesn’t mean being hopeless.’ 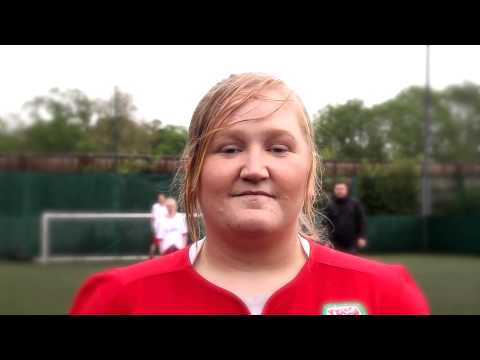