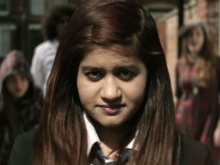 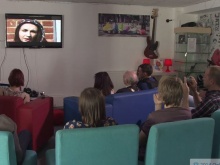 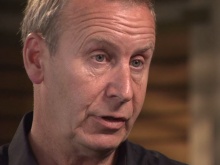 After experiencing racist bullying growing up, Tamanna Miah from Kent is taking a stand and making her voice heard to quell discrimination.

Her story was shown on ITV News London on Thursday 5th June.

The 20-year-old from Sevenoaks says she was the victim of racist taunts and abuse throughout her school years, which seriously affected her confidence.

‘When I was growing up, I was the only Asian child in town,’ explains Tamanna.

‘There was a group of girls who turned against me.

‘I used to get physically abused, emotionally abused and they’d call me names.

‘I felt alone and worthless. I used to ask myself, “Why am I the colour that I am?” and “Why am I not the same as everyone else?”’

With the help of Fixers, Tamanna and her team have made a film to show what it’s like to be the target of racist bullying.

‘We are trying to say in our film that any kind of abuse, whether it’s physical or verbal, can be harmful, just as hitting someone can be harmful.

‘It can affect you mentally and emotionally. It can really do a lot of damage.’

Scroll down to watch their Fixers film 'Racial Bullying'.

In the broadcast piece, Tamanna speaks to Steve Goodsell, Regional Manager for Show Racism the Red Card, who provides insight into the issue.

‘There were over 80,000 incidents of racial bullying reported in schools between 2007 and 2011 and Childline reported a 69% increase in racist bullying calls made to them - so it is a growing problem.

‘There are schools and I am sure lots of organisations outside of education where it is a subject matter they’d rather not deal with.’

The Mayor of Sevenoaks, Councillor Simon Raikes, also features in the broadcast story, showing his support for the campaign.

‘It gives you a visual demonstration of just how damaging mental cruelty and mental bullying can be.’

Tamanna hopes to use her film to target those who may be tempted to bully, to show them the impact and make them think twice.

‘I’d be happy if after seeing my film young people would look beyond someone’s skin colour and value them for who they really are.’ 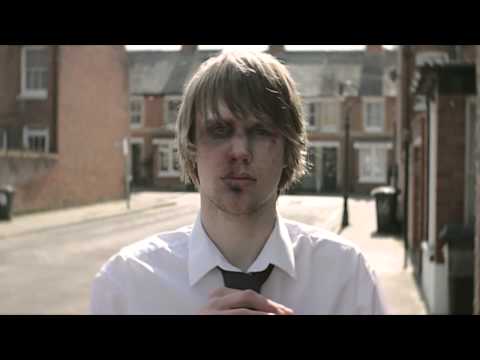