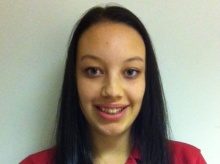 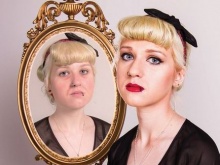 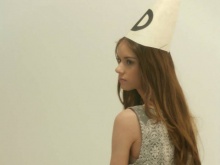 Concerned that young people new to relationships may not recognise when a partner’s behaviour is domestic violence, Shanice Burnett and her team want to help others spot the warning signs.

The group from Cardiff have launched a campaign to highlight the different forms of abuse, showing that it isn’t always physical.

They hope that by giving young people the information required to identify it early, more will know when to seek help.

‘Our aim for this project is to raise awareness as domestic abuse starts somewhere and happens every day,’ explains 19-year-old Shanice.

‘When a teenager is new to relationships, they may not realise that it is beginning to happen to them.’

With Fixers, the group have created a series of posters focussing on the verbal and emotional forms of domestic abuse.

They highlight controlling behaviour as an early warning signal, suggesting that those mistreating a partner in this way may later turn to violence.

Both male and female models feature on the posters. One shows a man portrayed as a puppet on strings and on another, a young woman, whose partner has described her as ugly and fat, is pictured with a mirror.

‘We all enjoyed the photo shoot and think the posters are really good,’ Shanice says.

‘The one showing the girl wearing the dunce hat is our favourite. The scene is brilliant – it’s self-explanatory and subtle at the same time.’

The group have already shared their posters with Cardiff Women’s Aid to be used in school workshops on healthy relationships.

They also hope to display them in local youth centres.

‘We chose the early signs of domestic abuse for our project as people in young relationships sometimes don’t realise it’s happening to them,’ Shanice adds.

‘We hope to guide and encourage others to speak to someone if they are experiencing any problems.’ 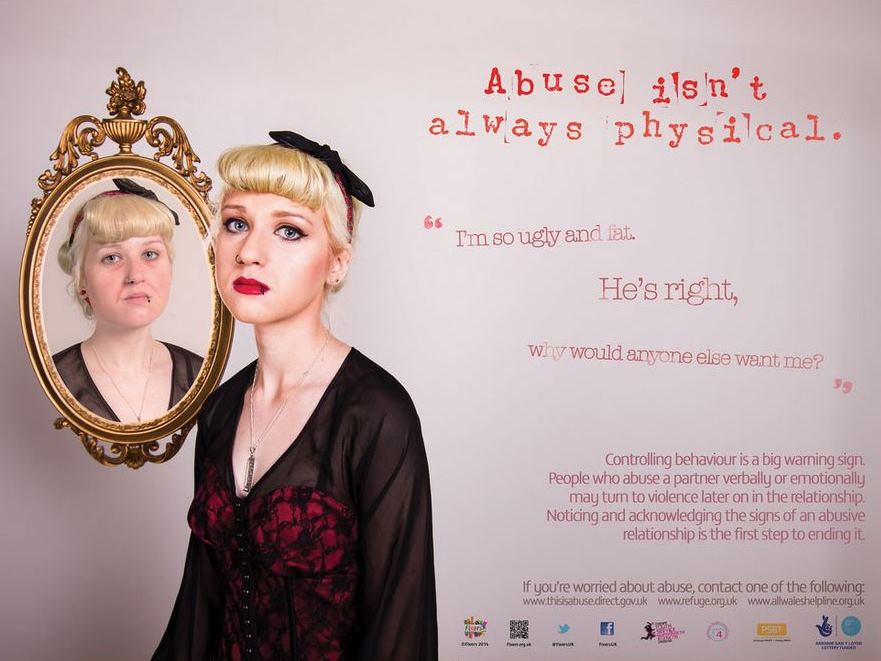 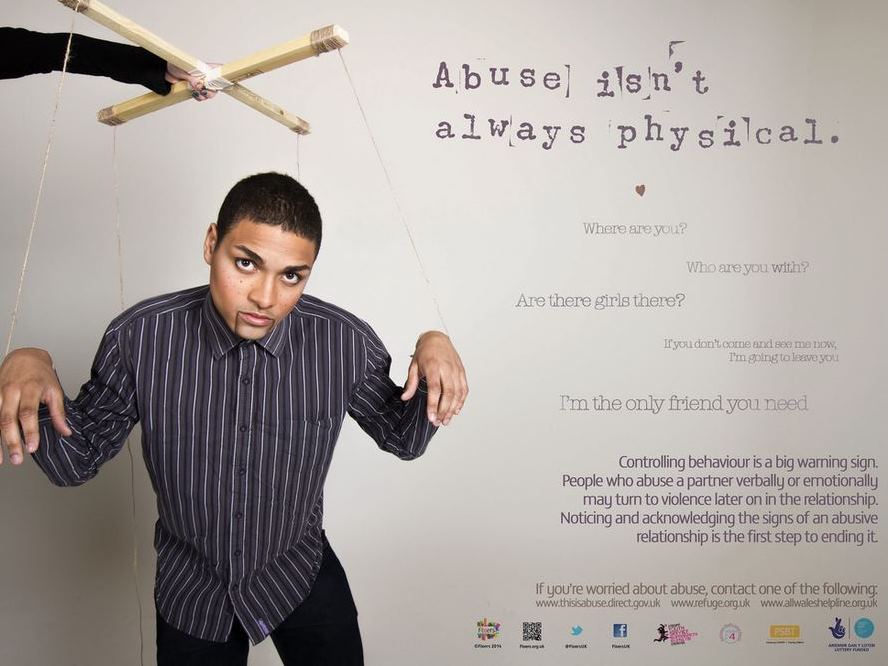 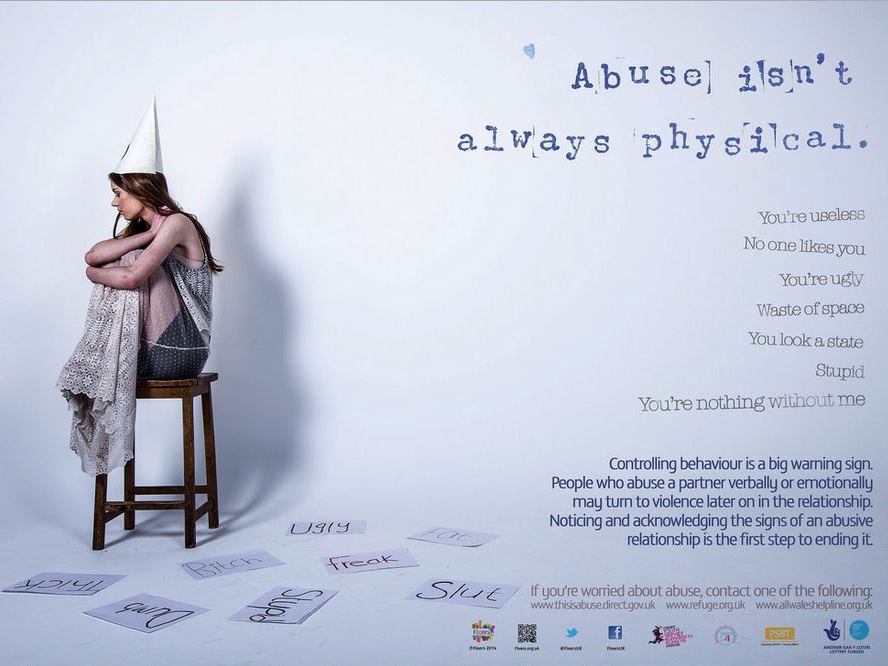 Also keen to shed light on the signs of domestic abuse is Southampton
Fixer Maddy. Watch her film showing what behaviours to look out for.