Living With A Disability 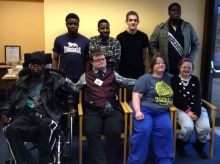 The 'Your Shout' Fixers 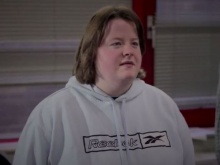 Fixer Claire Smith tells her story in the film 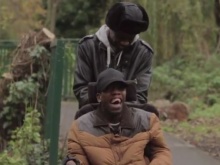 Leslie Willis and his carer feature in the documentary

Refusing to let their disabilities prevent them from leading fulfilling lives, a group of Fixers from south-west London want people to stop treating them differently.

By sharing their experiences, they hope to prevent discrimination and demonstrate that they’re just like everyone else.

‘We’re explaining our disabilities and how we live with them,’ says 26-year-old* Claire Smith from Merton, who has been heavily involved in the project.

‘Some people can be quite negative about the disabled so we want to show that we’re all equal.’

The young people are members of the Your Shout group run by Merton Council and have created a documentary with Fixers.

Claire, who has cerebral palsy and a learning disability, features in the film, alongside Leslie Willis, who also lives with cerebral palsy, and George Cary, who has Down’s syndrome.

They speak about their lives, the activities they enjoy and their experiences of being bullied.

‘I was on a bus last year and someone pushed me out of the door. I was so upset,’ George explains in the film.

'I wish people would stop bullying me.'

Their overall message is for others to take the time to get to know those with disabilities – showing them the respect they deserve.

Watch the film ‘Disability & Me’ at the top of this page.

The group launched their Fixers film at a screening event at the Polka Theatre in Wimbledon on Monday 12th May.

Around eighty people attended, including their parents, carers, members of local day centres, college students and a representative from the council.

They offered positive feedback, with one audience member commenting: ‘It’s inspirational to watch the film and see the courage these young people have.’

Fixer Claire adds: ‘Everyone listened and paid attention to the film.

‘They took our message seriously and we’d now like to go on to show it in schools and day centres as well as sharing it on the internet.

‘Other people need to involve those with disabilities more because we all deserve a chance to show what we can do.’

* Fixers sometimes go beyond the 16-25 year age bracket while working on their Fix.

Tired of being ignored and interrupted, Kent Fixers urge others
to treat those with disabilities as they would want to be treated.

Scroll down to see photos from the launch event. 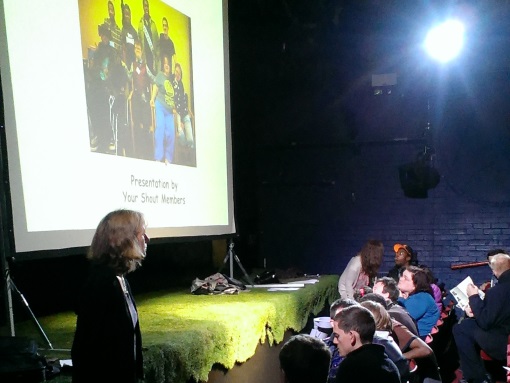 The Fixers Film is shown on a big screen at the launch event. 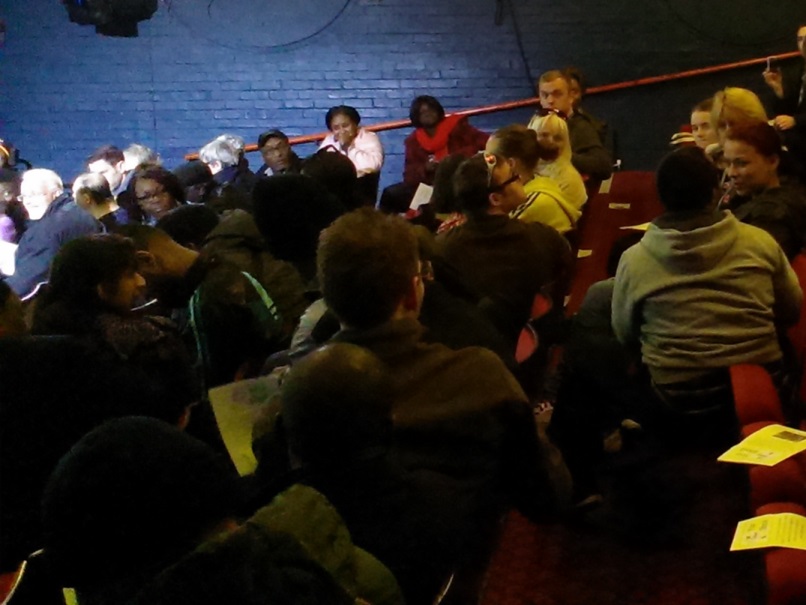 The audience gathers for the launch of the film 'Disability & Me'. 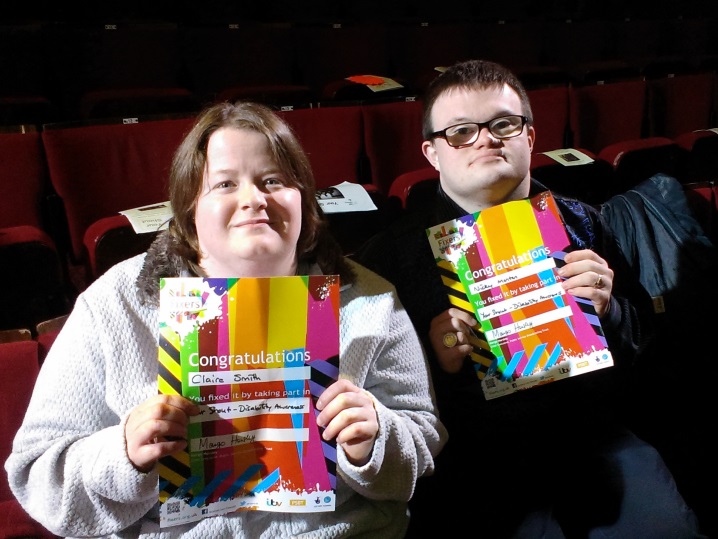 Claire Smith and Nicky Menten are presented with their Fixers certificates. 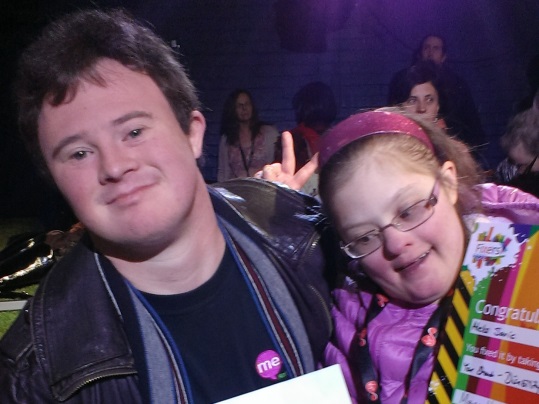 Fixers George Cary, who features in the film, and Alex Savic
at the screening in Wimbledon.

About 'Your Shout' Group