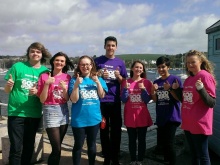 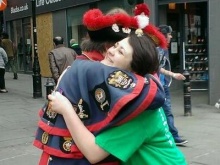 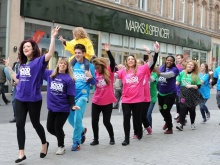 More than 320 young people across the UK have helped make the first-ever National Good Gestures Day a smile-filled success.

The campaign, which aims to promote positivity, was inspired by Stephen Sutton (19) who has incurable cancer.

‘I’ve always been a believer that people are good and we don’t always get the opportunity to show this,’ Stephen says.

‘None of us know how long we have on this earth so it’s about using every minute to make a difference.’

His friends and supporters turned the campaign into a national event, spreading Stephen's uplifting message to communities across the nation.

Groups gathered in Falmouth, Swansea, London, Birmingham, Nottingham, Sheffield, Manchester, Liverpool, Sunderland and Glasgow - and feedback from all corners of the country has been overwhelmingly positive. 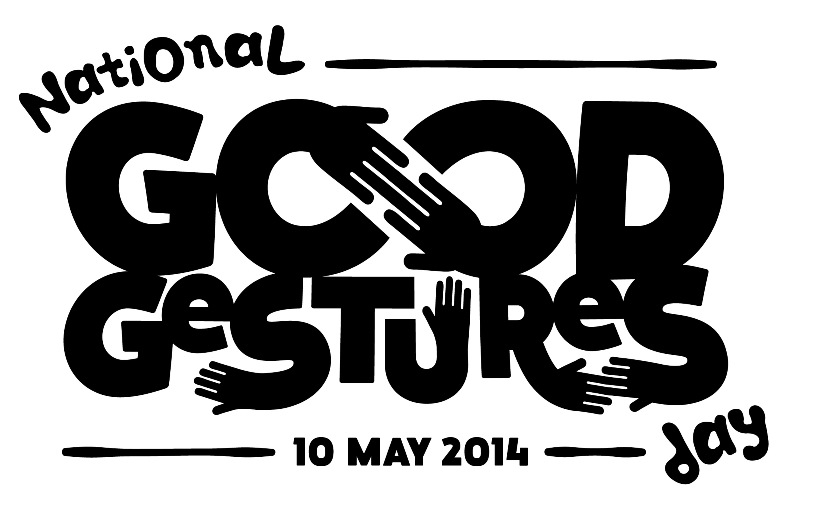 ‘Our day was so fantastic and busy. People were loving it, ’ says 21-year-old Chloe Glen, who led the group in Glasgow.

‘And it wasn’t just us approaching the public - people were coming up themselves to ask for a cuddle or a high-five!’

In Liverpool, 19-year-old Sadie Fox discovered that Fixers weren’t the only ones giving out good gestures.

‘At one point I shouted “Free Hugs!” and a little girl swung round and gave me a massive hug. She was about four years old and adorable,’ explains Sadie.

‘It was totally spontaneous and it made me feel all gooey inside. Her parents were in disbelief that she had done it.’

Bethany Hughes (18) and the Fixers in Falmouth didn’t let rain stop them from brightening up people’s day.

‘It gave me such a great feeling being nice to people, especially when people responded so well,’ says Bethany.

‘But my hands are sore from giving so many high-fives. People were so enthusiastic!’ 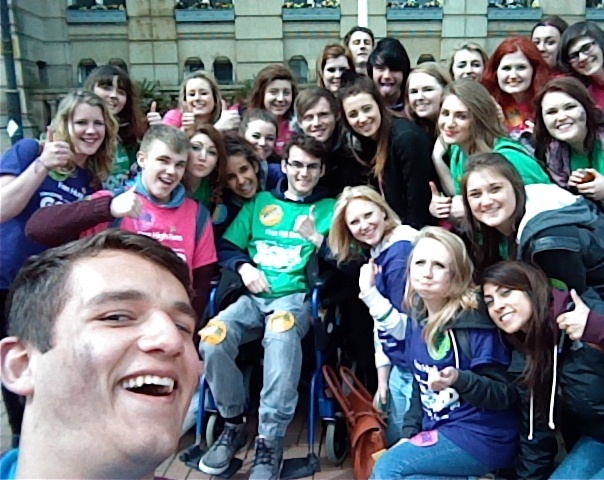 Birmingham was also beleaguered with bad weather, but spirits were high, particularly after Stephen surprised the group with a special visit.

‘It was great to have him there, especially since at one point we didn’t know if he would be able to make it,’ explains Ollie Tooth (18) who led the group in Birmingham.

‘For him to see the support he has and the positivity people are spreading for him must be fantastic.’

'I am so overwhelmed by the response the campaign has received.

'Fixers is an an absolutely superb organisation and the difference they make is huge. They make things happen that wouldn’t otherwise happen.

'I would like to think that National Good Gestures Day can become an annual event, if not more.' 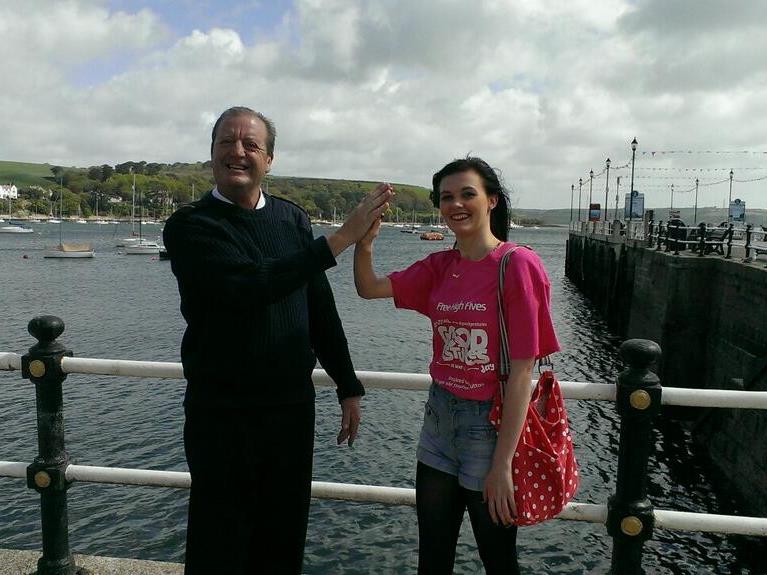 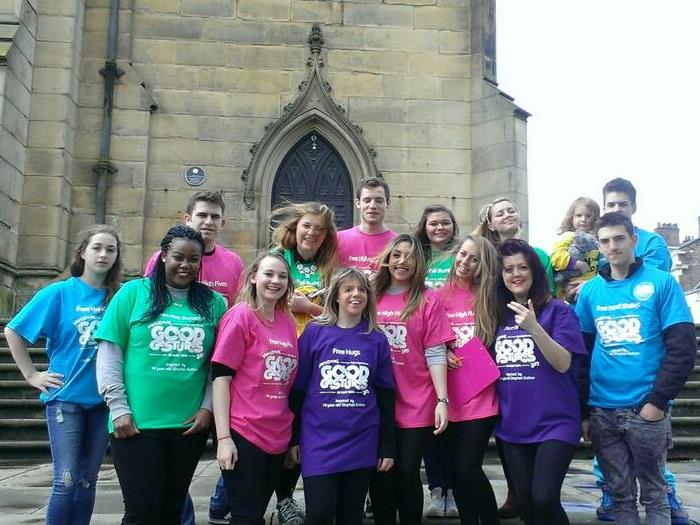 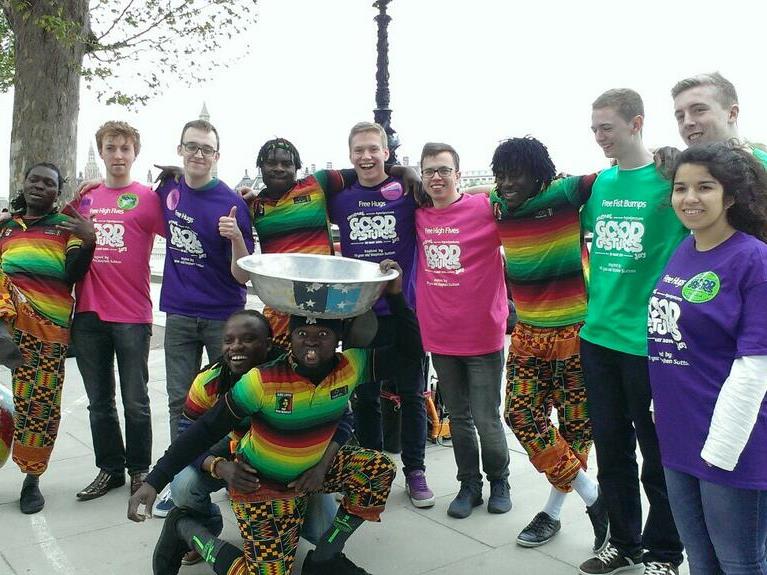 London Fixers get some support from a dance troop 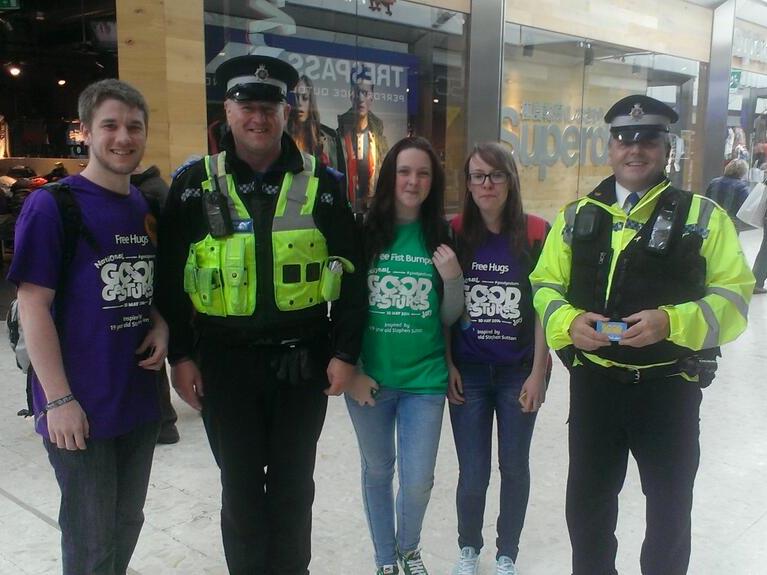 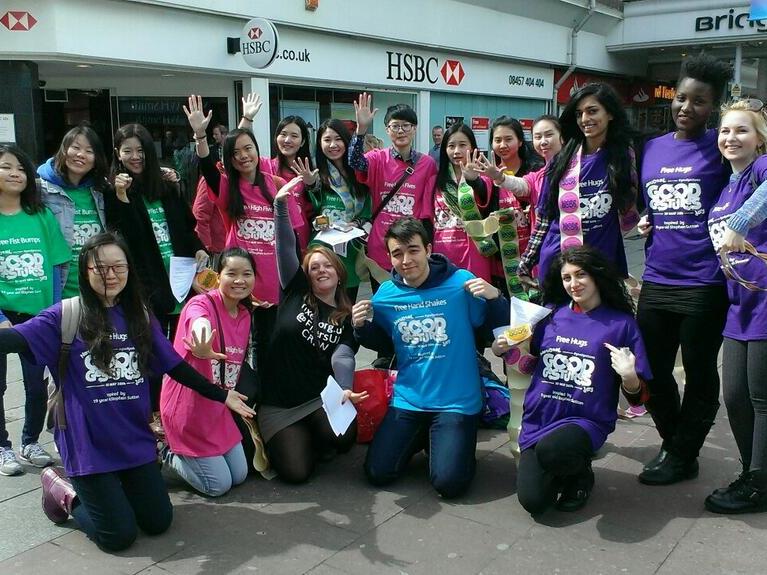 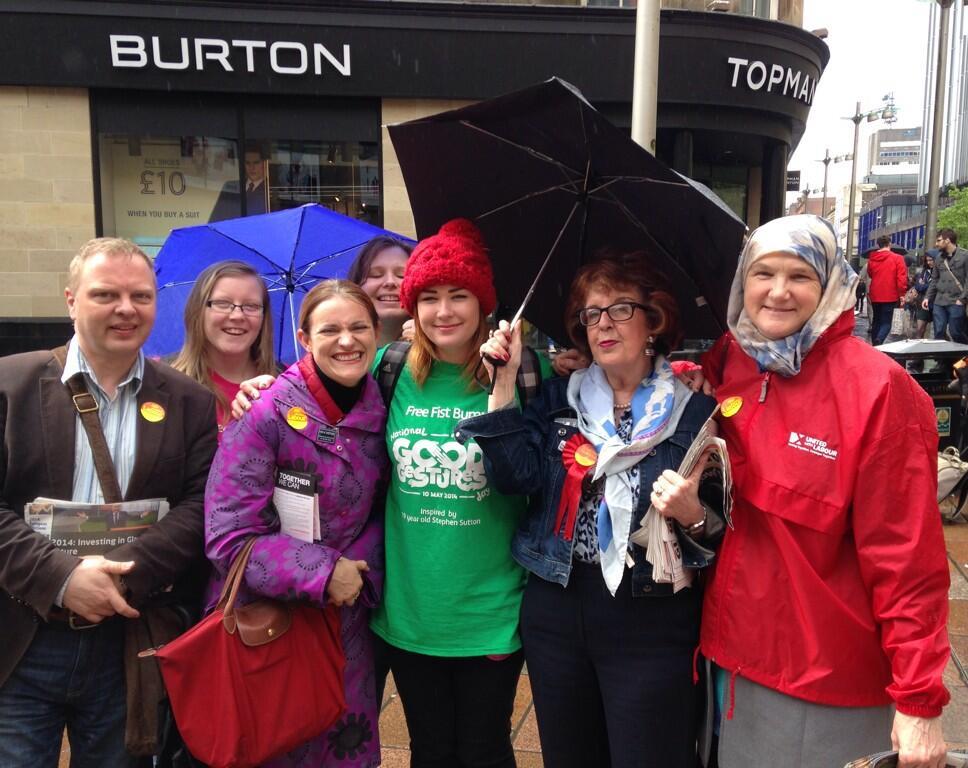 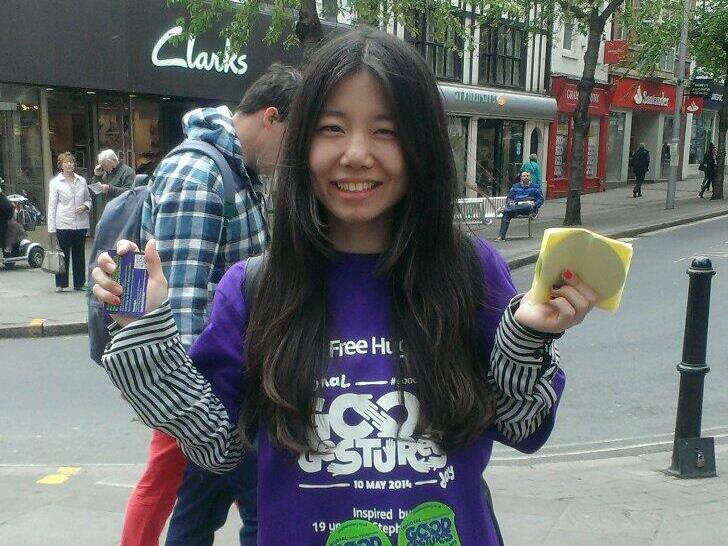 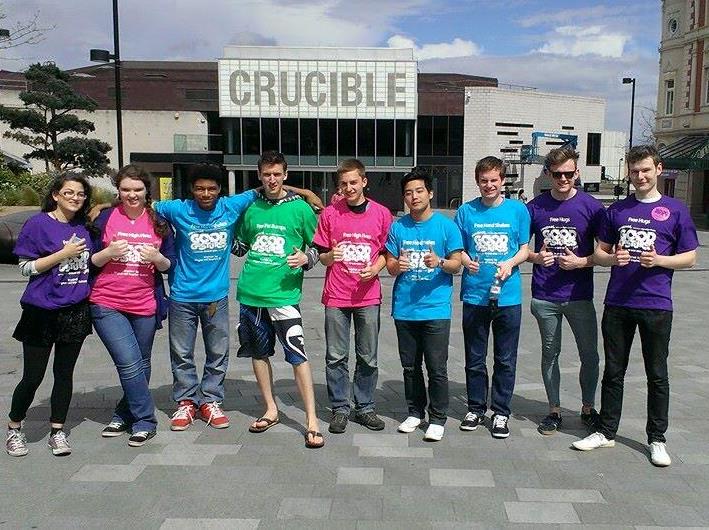 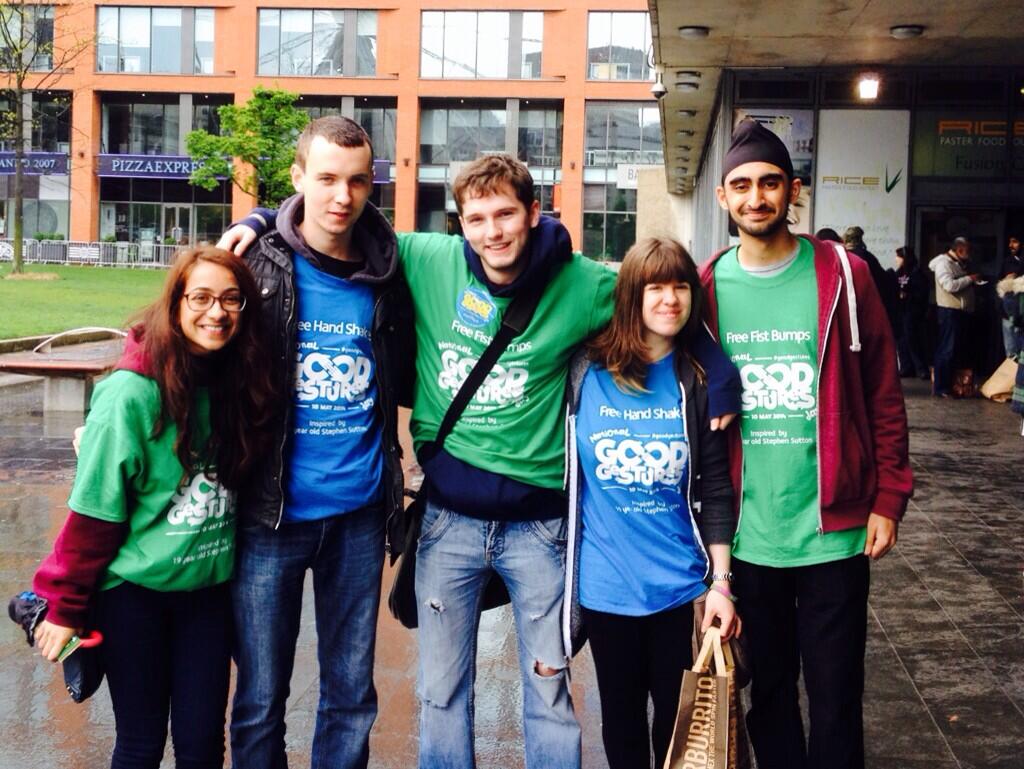