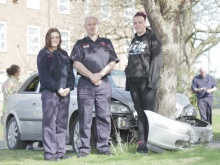 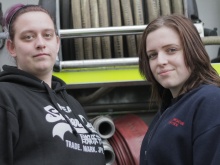 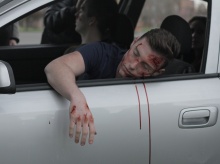 Laura Kendrick (21) and Jasmyn Humphreys (19) are using a shocking reconstruction of a car crash to drive home their road safety message and encourage young people to exercise caution behind the wheel.

The Wrexham Fixers are concerned many their age don’t consider their actions when operating a vehicle and underestimate the role emergency services play in dealing with serious accidents.

‘Young people often get into a car without realising it can only take a second for things to go drastically wrong,’ explains Laura.

‘What they also may not be aware of is the effort required by fire fighters to keep them alive if they are involved in a serious crash.

‘This is what we want more people to understand.’

Fellow Fixer Jasmyn adds: ‘Putting your seatbelt on and turning phones off could be the difference between life and death.’

With the help of Fixers, the team have begun work on a dramatic film, which will show a young person being cut out of a car and rescued by firefighters after a devastating car accident.

Filming took place yesterday in North Wales, with members of the local Fire Service, as well as paramedics and police on hand to provide assistance and show support for the campaign.

Firefighter Stuart Rhys Jones, who will feature in the piece, explains the importance of such a campaign.

‘I’ve witnessed everything, but seeing young people in serious accidents can stay with you, particularly if you have children yourself,’ he says.

‘Although it’s not easy viewing, creating a powerful film like this will show others what can happen and ultimately save lives.’

‘Fire safety is a huge priority for us so education is the key,’ he says.

‘The messages Fixers are getting out there are fantastic and it’s great to see such projects being run by young people, for young people.’

Commenting on the hard-hitting nature of their campaign, Jasmyn adds:

‘Yes, the film will be very graphic but doing something realistic is the best way to help people understand the devastating consequences their actions can have.’

Find out more about Laura and Jasmyn’s Fix.

Watch their broadcast story which was shown on ITV Wales.

Scroll down to see photos from the film shoot. 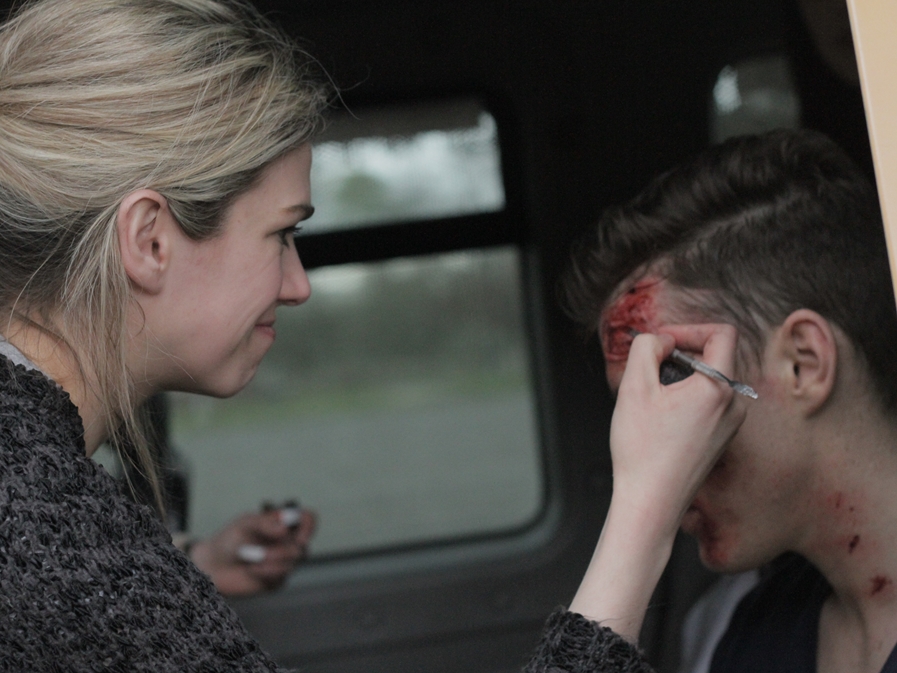 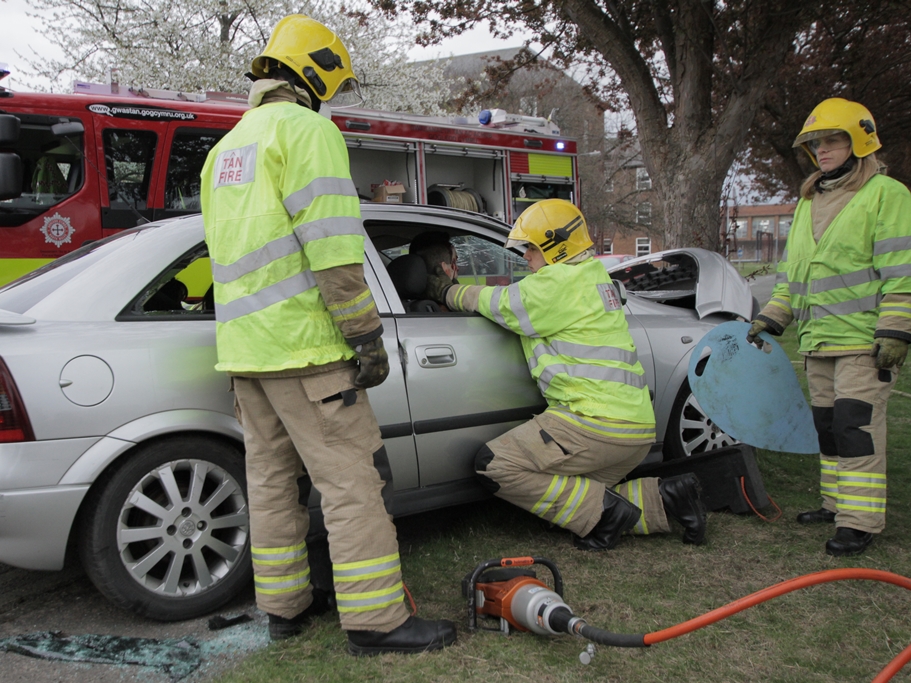 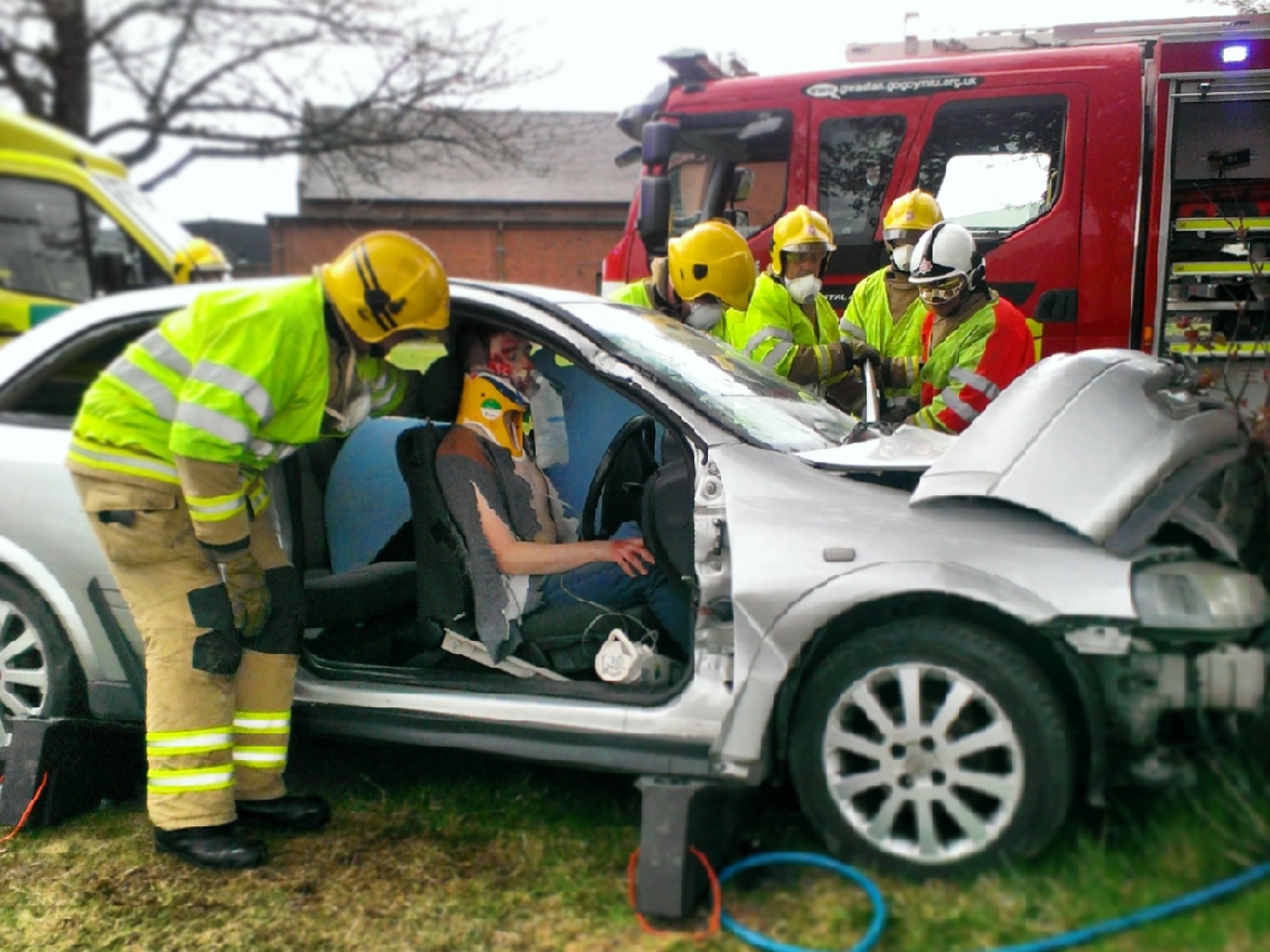 Reconstruction of emergency services cutting passengers out of the car 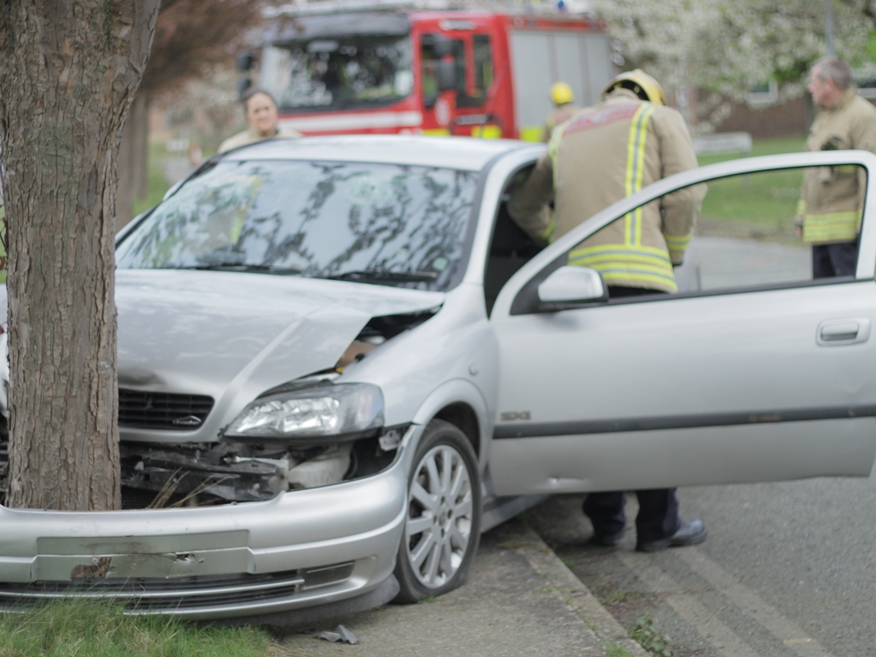 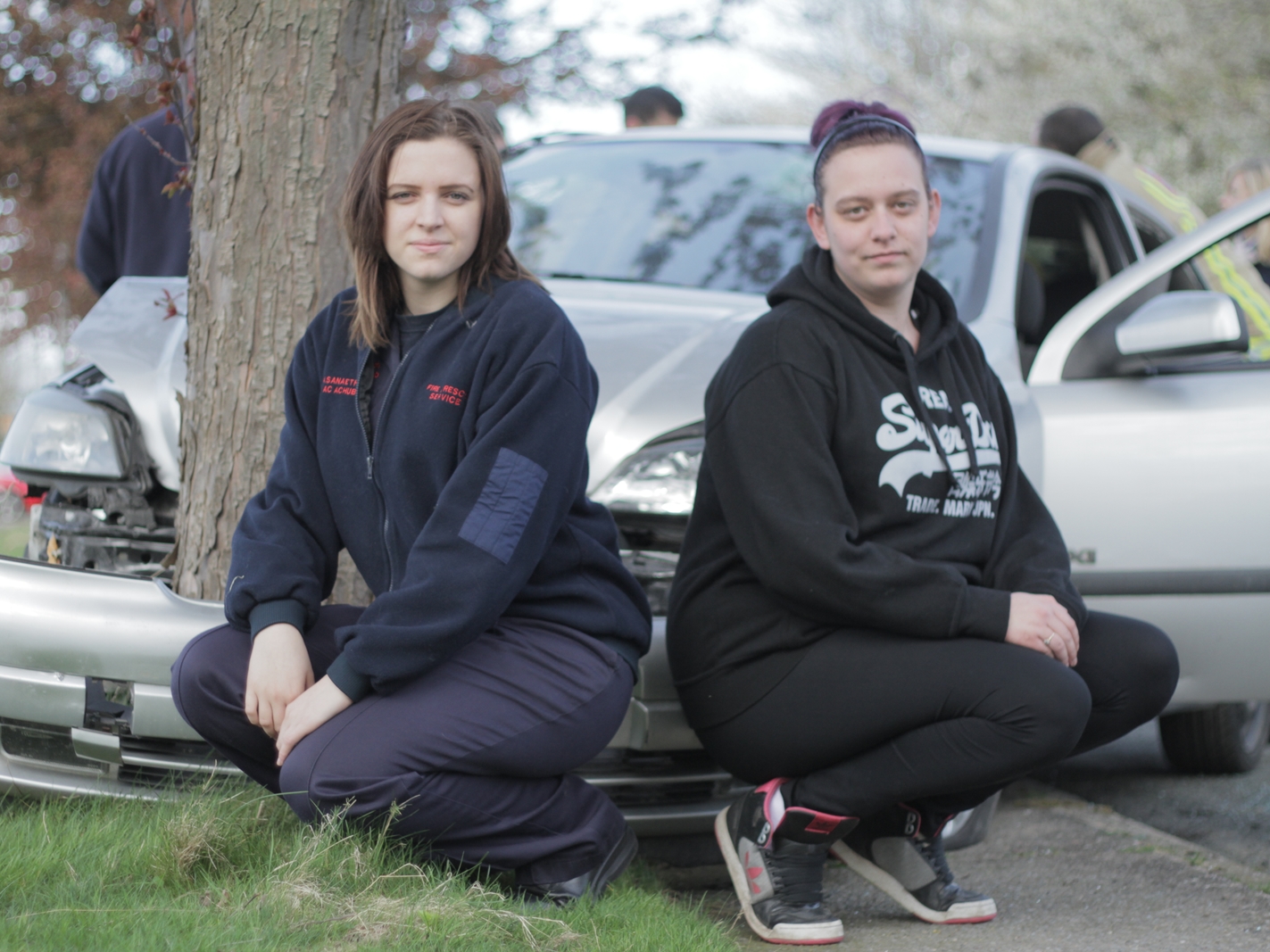