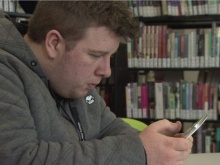 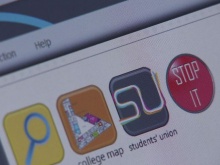 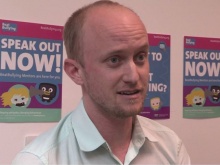 A Fixer from Essex wants social networking sites to close in on cyberbullies by adding a clearly visible panic button to their pages.

Tom Bryant is campaigning for the introduction of a quick and easy means for young people to report abuse online and get support, as he feels the current systems aren’t obvious or effective enough.

The 23-year-old from Harwich says he’s been a victim of cyberbullying and is concerned it may be contributing to some young suicides.

‘Social networking sites are places where you can interact with old school friends, make new friends and catch-up with family members,’ Tom says.

‘Unfortunately, more and more young people are getting bullied on social media.

‘I find sites hard to navigate when it comes to reporting cyberbullying.

'I find searching for the button too difficult.’

With Fixers, Tom is creating a poster campaign to rally support for the introduction of online panic buttons.

Take a look at his Fixers poster below. 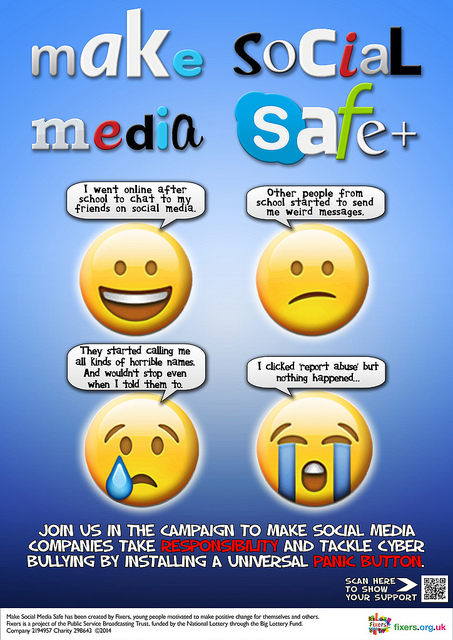 Stephen Hill, Head of Social Action at BeatBullying, appears in the broadcast film in support of the suggestion.

‘To increase the visibility of a reporting function is a fantastic idea,’ he says.

‘One in three young people have experienced cyberbullying.

‘One in ten is reaching out for support - nine in ten are going unheard.’

Tom adds: ‘Hopefully over time others will start to take what I’m saying on board.

‘I don’t want any young people going through what I had to go through.’

See how an internet troll meets a grisly fate in a Fixers film with a twist.
Click here to watch it.