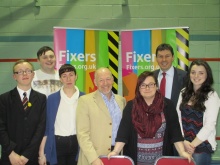 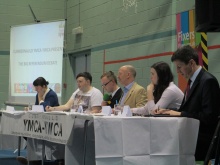 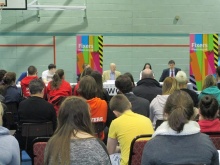 Cumbernauld Fixers have made it possible for young people to quiz political figures about the Scottish Referendum, in the hope it will encourage more of them to vote in September.

Led by 20-year-old Cara Clinton, the group held a ‘Question Time’ style debate on the topic of Scottish independence.

Its aim was to provide young people, aged 15 to 25, with the facts they need to make their choice on Scotland’s future.

‘Before the event, I felt I would’ve accomplished a great deal if it helped young people understand more about the referendum and feel slightly more confident with their vote.

‘The young people I've spoken to so far have said they enjoyed it, understand a bit more and have been given a boost to go and do further research.’

The Fixers, who are members of the Cumbernauld YMCA-YWCA, launched their campaign after becoming concerned that information relating to the referendum was too confusing and packed with political jargon.

They wanted to help other young people appreciate the implications of both sides, before they head to the polls on 18th September.

Around sixty young people attended the event on Friday 21st March and were able to ask questions of the panel.

Hear what young people and participants had to say about the event by watching the video at the top of this page.

Tam Baillie, Scotland’s Commissioner for Children and Young People, was invited to host the discussion, which took place at Carronvale House in Stirlingshire.

‘Whatever the result of the referendum, children and young people will be living with the consequences longer than any other age group so it will have a very long lasting impact on their lives,’ says Tam.

‘For all young Scots, this is a once in a lifetime chance to consider how we are governed in the future.’

Cara adds: ‘The debate was not only a way to inform people about the implications of voting yes or no, but also to encourage young people to care more about politics.

‘This decision could affect the rest of our lives so it’s crucial that others our age are passionate about having a voice.

‘After all, we are the future so it’s about time we start having a say in it.’

Scroll down to see photographs from the event. 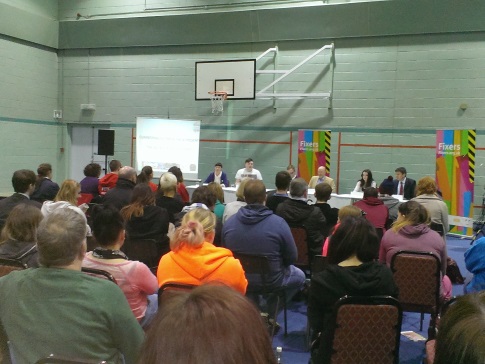 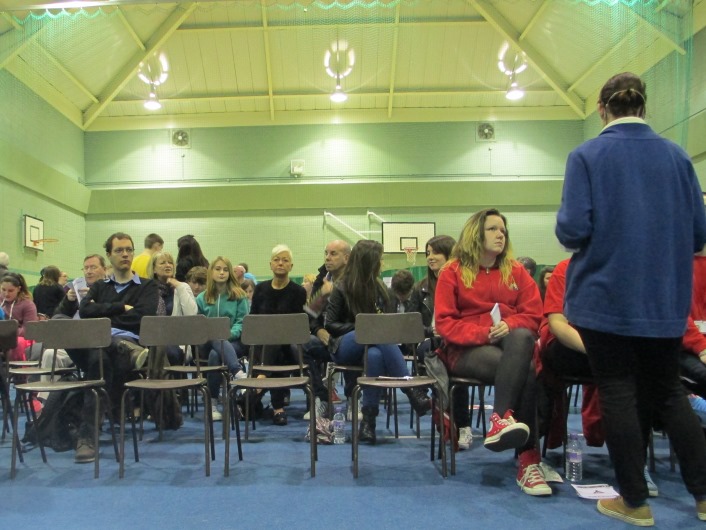 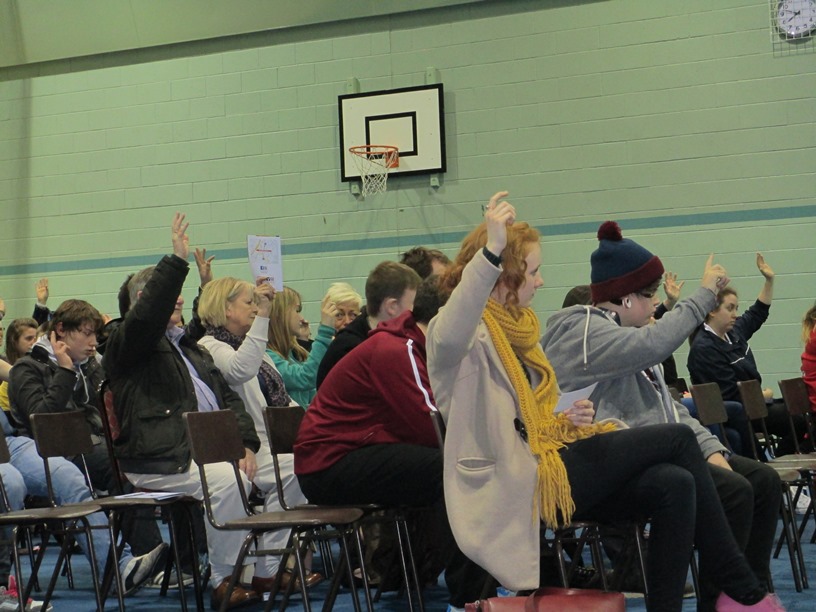 The audience get involved 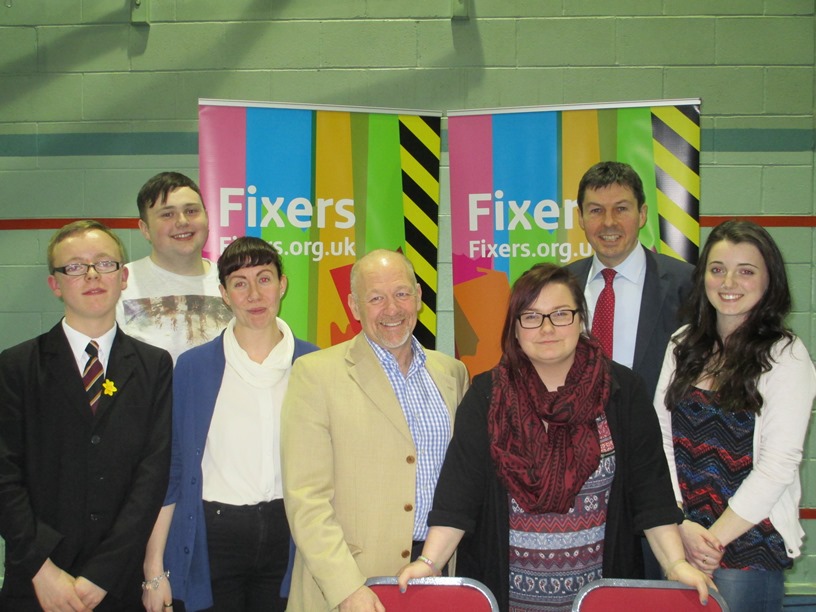 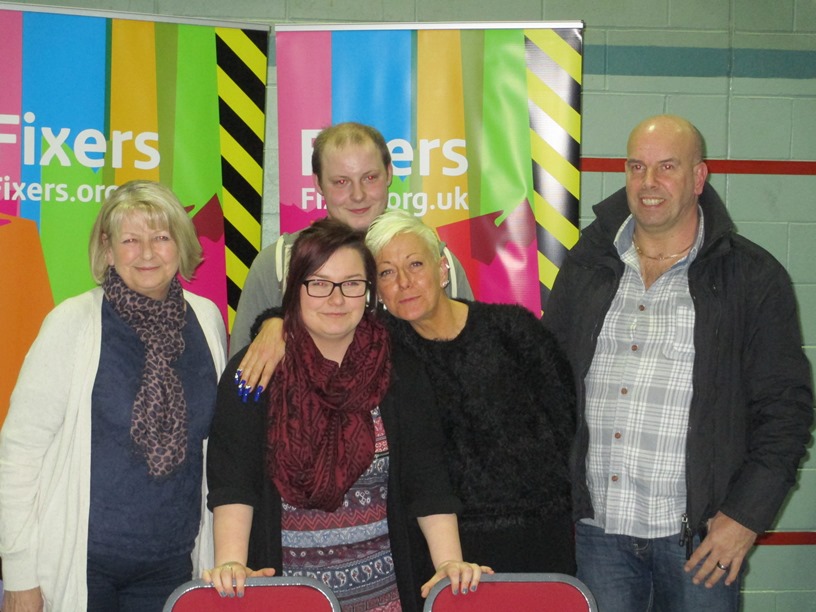 Lead Fixer Cara Clinton with her family at the event