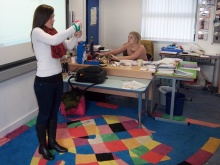 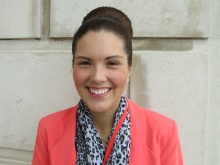 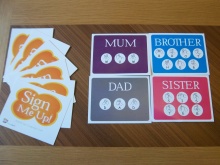 Vicki Kane of Magherafelt, Northern Ireland picked up the system of communication in her teens and now thinks teaching the basics of signing could benefit young people in the long run.

‘Learning sign language has allowed me not only to understand but interact with people who have hearing difficulties. Without it, I simply couldn’t have done this.

‘I think the earlier we can pass on this skill to children, the better equipped they’ll be in later life.’

With the help of Fixers, Vicki has produced an interactive card game for schools, teaching pupils how to fingerspell.

Every card has a short word on it with a corresponding gesture for each letter.

Participants win points by guessing the word, which is being signed by the other player or team.

The game was launched during a workshop with 20 pupils at Knockloughrim Primary School on Thursday 27th February.

‘It’s great to see ‘Sign Me Up’ finally being used in schools,’ Vicki said at the launch.

‘To see how quickly everyone took to the game was brilliant.

‘Hopefully all of them will keep on practising at least their alphabet so they can all fingerspell in the future. Maybe a few might decide to go on and learn more.’

Lynsey Fulton, who is a teacher at the school, hailed the Fixer’s project a success.

‘The game is great and very interactive,’ she said. ‘It’s easy for teachers to understand and fun to play.

‘The children are used to using card games in other subjects so they took to it well.’

Vicki's Fixers resource has also been sent to other schools in the area including Castledawson Primary School.

Speaking at an earlier workshop there, one pupil added: ‘I really enjoyed playing this game. My great aunt is deaf so by learning how to fingerspell, I could talk to her more when we visit. Plus it’s nice to learn and have fun at the same time.’ 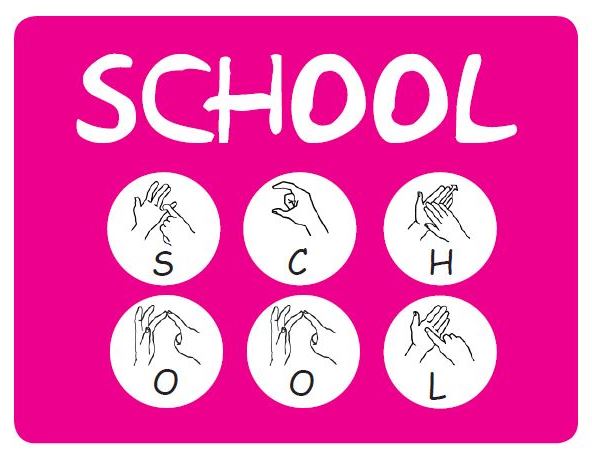