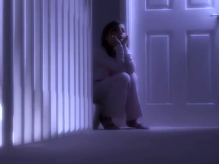 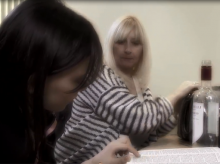 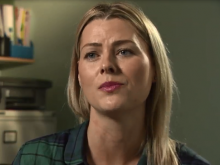 A 17-year-old Fixer, who witnessed her mother binge drinking throughout her childhood, is shedding light on the emotional distress this can cause children.

Her story was broadcast on ITV News Calendar on Thursday 6th March.

Fixer ‘Daisy’, whose real name has not been used, endured many sleepless nights coping with her mum’s alcohol problem.

According to the Children’s Commissioner’s website, nearly one in three children in Britain is living with a parent who is a binge drinker.