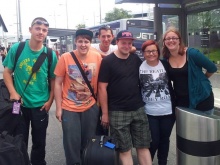 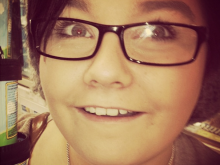 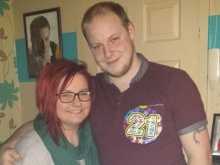 With just over six months to go until Scotland votes on independence, a group of Cumbernauld Fixers are holding an event to help youth understand both sides of the issue.

Concerned that many young people don't know enough about the forthcoming referendum, Cara Clinton and her team have helped organise a ‘Question Time’ style event, where a panel of experts can be quizzed on the matter.

They feel information around the topic is hard to understand and packed with political jargon.

‘It’s clearly an important issue because it will affect everybody, but others my age need it simplified so they know what voting "yes" or "no" will actually mean,' says Cara.

‘Whenever we ask our friends which way they’re voting, they say, “We don’t really understand it”.

‘Considering that it’s a once in a generation decision, it’s worrying that many people don’t know what they’re voting for.’

The event, which is open to anyone aged 15-25, will take place on Friday 21st March at Carronvale House, Stirlingshire.

Tam Baillie, Scotland’s Commissioner for Children and Young People is hosting the event and the panel includes Zara Kitson of the Scottish Green Party and Kyle Thornton, Chair of Scottish Youth Parliament.

The Fixers, who are all members of Cumbernauld YMCA-YWCA, think the gathering could be the perfect way to get more young voters out on polling day.

‘It’s just a really great opportunity for everyone to get the full picture from both sides of the debate,' explains Cara.

‘We see it, not only as a way to inform people about the implications of voting yes or no, but also to encourage young people to care more about politics.

‘This decision could affect the rest of our lives so it’s crucial that others our age are passionate about having a voice.

‘After all, we are the future so it’s about time we start having a say in it.’ 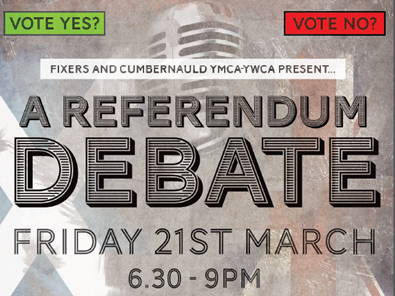 Click the image above to see a full-scale version of the poster advertising the event.