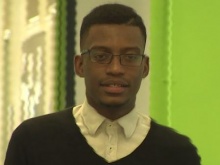 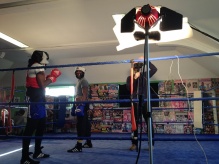 Filming at the boxing gym 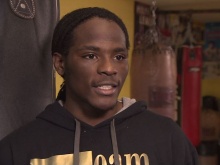 A Reading Fixer is encouraging young people to find positive role models to inspire them to achieve their ambitions.

Twenty-two-year-old Oscar Manjengwa says seeking out someone to look up to helped him turn his life around.

His story was broadcast on ITV News Meridian (W) on Thursday 6th February.

‘I was excluded from school multiple times when I was younger,’ Oscar says.

Its purpose is to engage young people in positive activities such as sport.

Now, with Fixers, he’s helping to create a film to show to other young people who are lacking a role model.