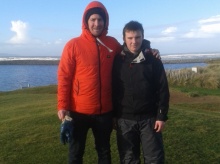 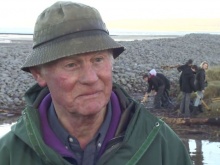 A surfer from North Devon is rallying support to rid beaches of rubbish and clear up the coastline.

Parry Hill (16) from Ilfracombe felt so annoyed by people dumping litter in the local area that he’s launched a ‘Save Our Beaches’ campaign with the help of Fixers.

‘It angers me when I see litter,’ says Parry.

‘It shows that someone is disrespecting where we live, not taking any care, nor thinking about the bigger picture that involves the environment and marine life.’

As part of his project, Parry and fellow Fixer Hannah Seymour (17) organised a beach clean event at Westward Ho! on Thursday 16th January.

Around twenty volunteers turned up to help collect litter, including David Smith, who appears in the broadcast piece in support of Parry’s campaign.

‘So often people of my generation will moan that the council doesn’t do something,’ David says.

‘But the council can’t do everything and for these young folks to see what’s needed and to come and get it organised is just brilliant – it gives me hope for the future.’

In the broadcast the Fixers discuss the issue with record-breaking big wave surfer Andrew Cotton and Andy Cummins, Campaigns Director at Surfers Against Sewage.

‘The South West suffers from beach litter,’ she says.

‘On the North Devon coastline we don’t have many volunteers who are actually going out there picking up litter, noting down what they find and trying to stop the litter getting there in the first place.

Parry plans to take his campaign into schools to speak to younger children about the effects littering has on the beach and surrounding area.

The idea is that they’ll pass the message on to their parents.

‘I hope that as a result of my Fixers project, people will actually realise the damage it’s doing,’ he adds.

‘I hope they’ll become aware of the time it takes others to pick up after them and then maybe they’ll think twice before leaving things on the beach.’

Scroll down for photos from the beach clean event. 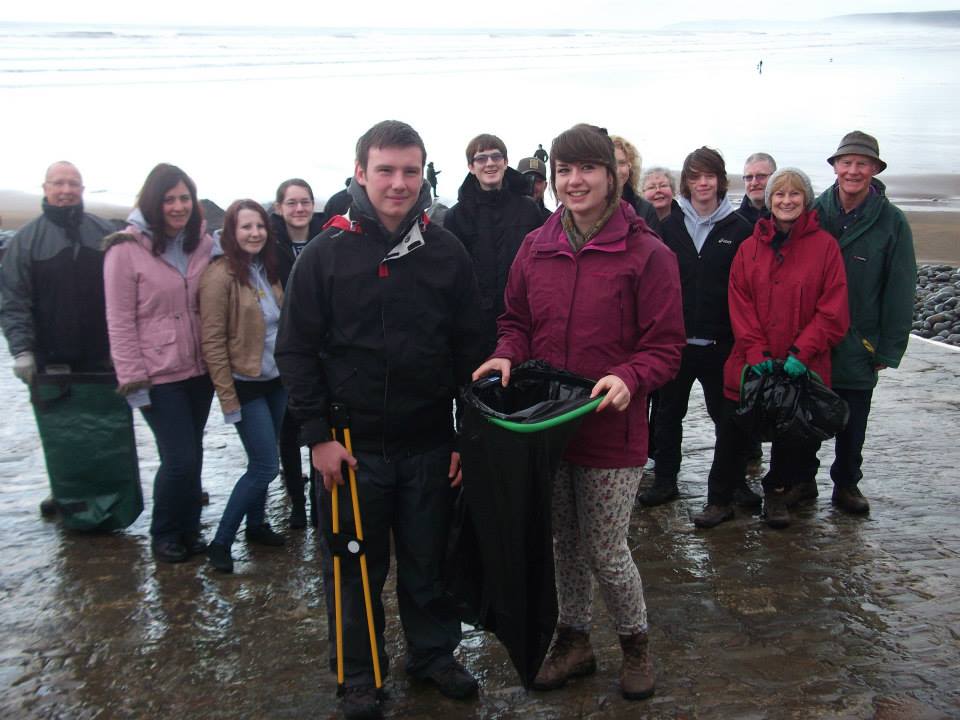 Fixers Parry and Hannah lead a team at the beach clean. 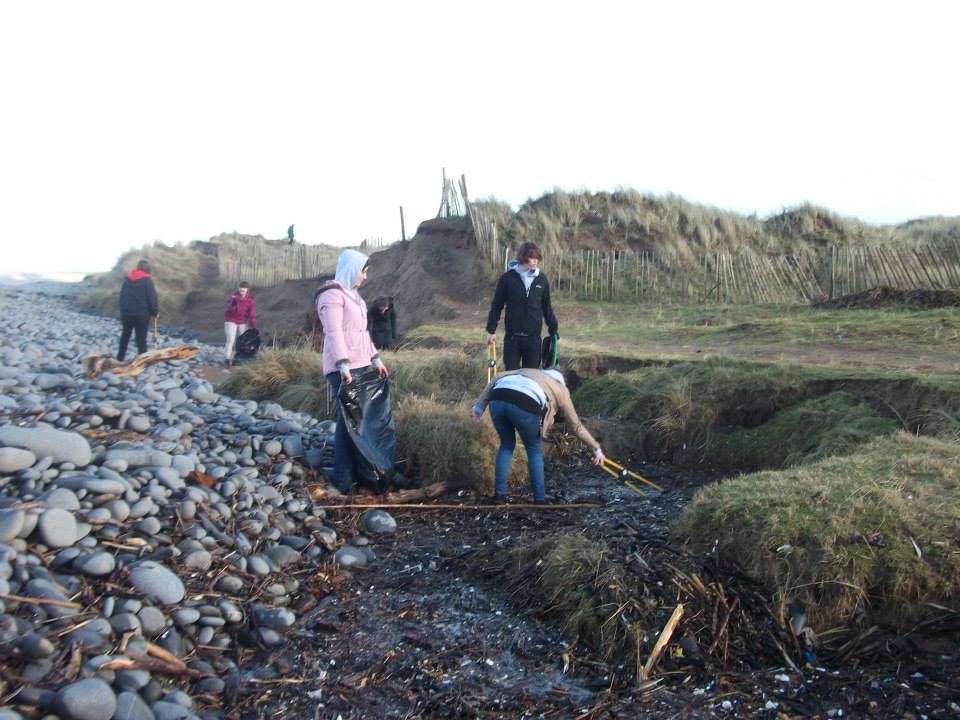 A team of volunteers pick up litter at Westward Ho! 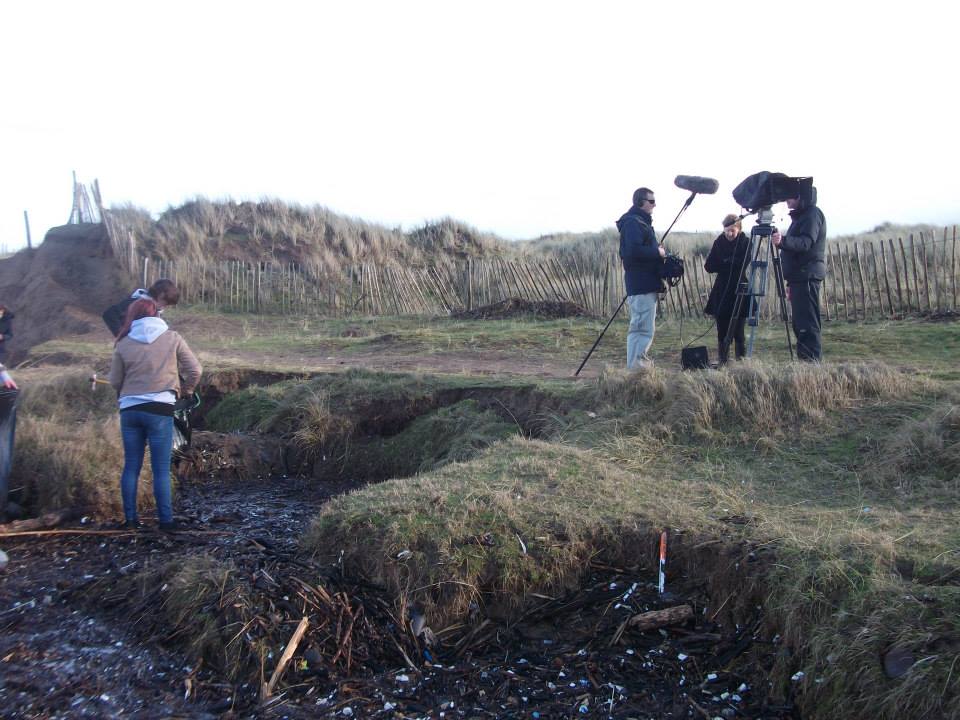 The volunteers are filmed for Parry's TV story. 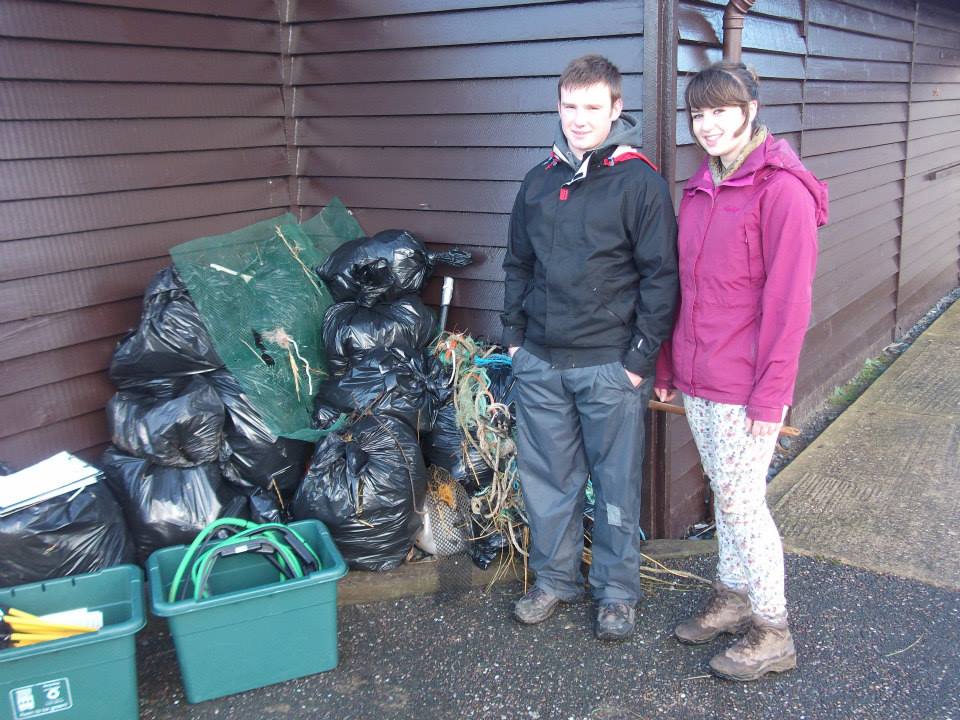 Fixers Parry and Hannah with rubbish collected during the beach clean. 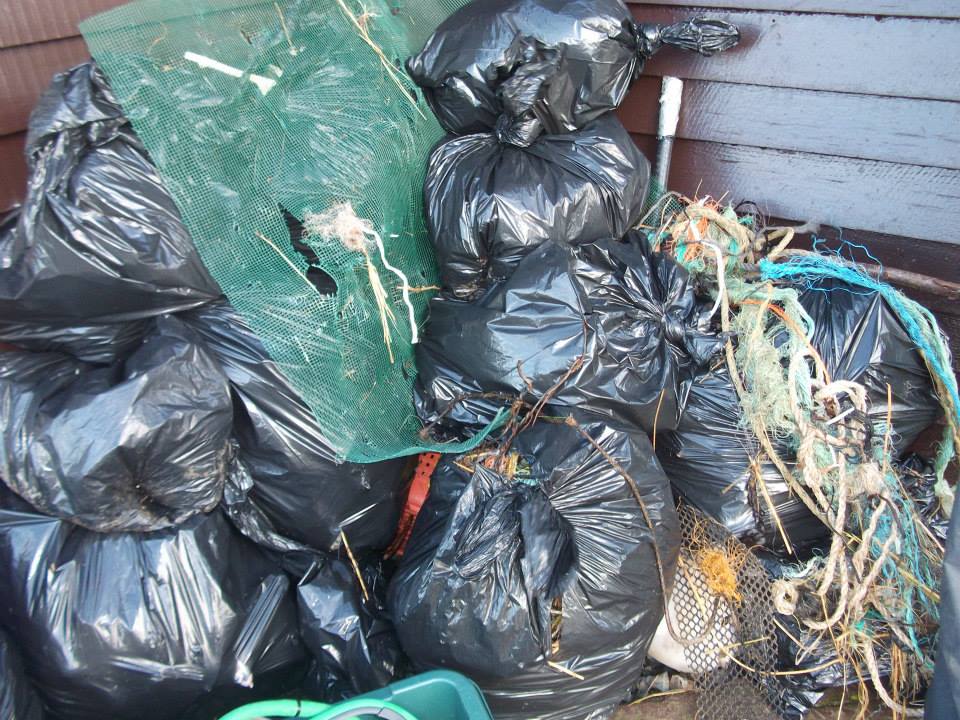 The waste gathered from the Westward Ho! beach clean.