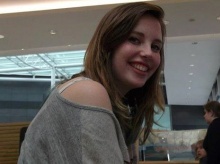 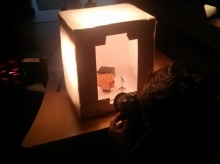 A mini photo shoot for the Fixers posters 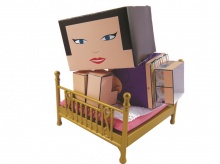 A Cubeecraft model from a Fixers poster

A keen actress from Cornwall, who fears looks are more highly rated than talent, has helped create a series of posters to promote positive ideas of body image.

Seventeen-year-old Maddie Wilshire from Truro is concerned that too many people are judged on their appearance and wants her Fixers campaign to celebrate diversity.

‘I want to go into acting in the future and I find it wrong that so many people lose out on opportunities because they’re not beautiful by media standards,’ says Maddie.

‘It’s horrible how many young people struggle with eating disorders because they hate the way they look.’

With the help of Fixers, Maddie has created three posters, each featuring a photo of a Cubeecraft paper model.

This method was chosen to relay the message that if we were all identically formed and perfect around the edges, it wouldn’t be very interesting.

‘I think they emphasise the message really well – how strange it is that people in the media all present the same kind of characteristics and images.’

As well as putting her posters up at Truro College, Maddie also hopes to be able to display them at other locations where young people gather, including coffee shops and leisure centres.

‘I want the posters to target everyone,’ she says.

‘I want to raise awareness of the unfair portrayal of body image in the media.

‘Hopefully this will be a step towards creating greater diversity when it comes to body image.’

Maddie's project was supported by the Wellcome Trust. 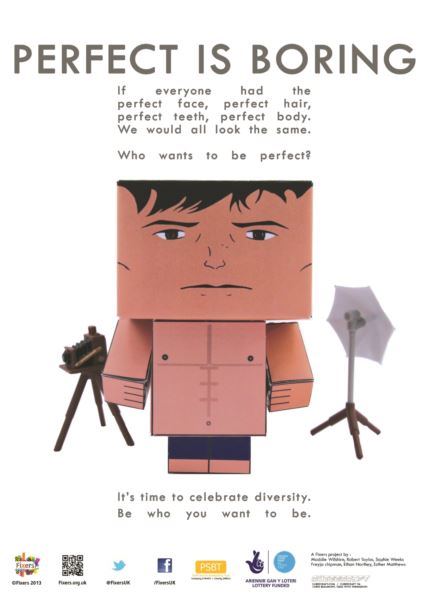 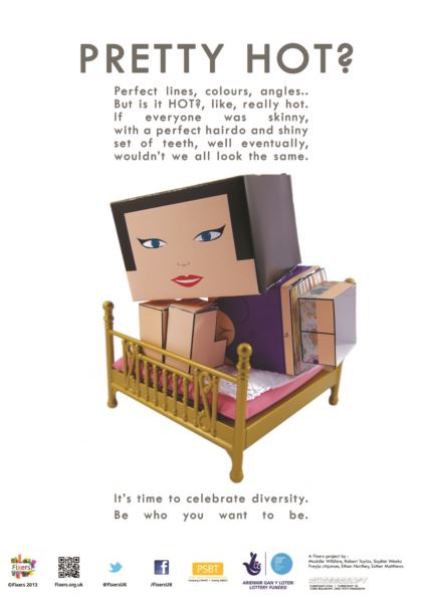 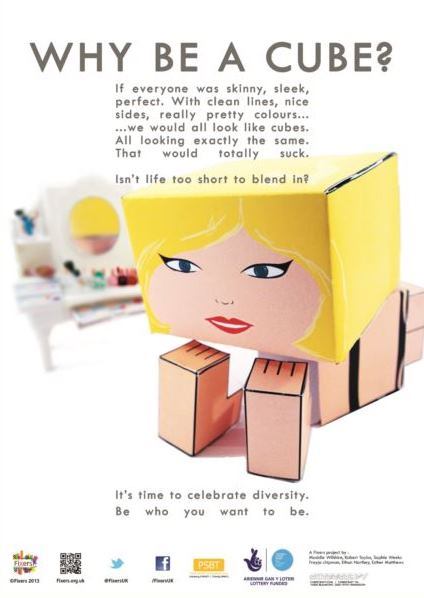