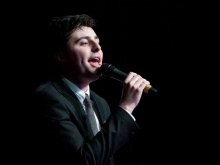 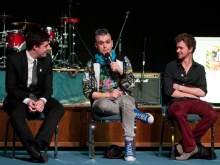 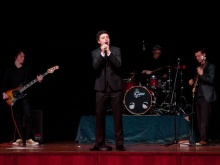 Tom and his band at the gig

A musical Fixer from Somerset has taken centre stage to tell an audience of 150 people how he tackles Tourette's.

Tom Carpenter (19) from Frome helped organise a music night to raise awareness of the condition that sometimes causes him to lose control over the movements and noises he makes.

He was joined at the Westlands Complex in Yeovil by former Big Brother winner Pete Bennett and fellow Fixer Brent Zillwood, who also have Tourette’s.

‘I wanted to play my part in raising awareness of Tourette’s and the night was a stepping stone for me.

'I feel good to have done it and I’ve learned a lot from the project.’

As well as performing at the Fixers event on Saturday 18th January, Tom, Pete and Brent answered questions from the audience about their Tourette’s.

Tom wanted to help people understand that there’s more to the condition than involuntary swearing.

The trio were asked more than twenty questions on a range of topics, including how they cope with Tourette’s day-to-day and how they handle confrontations caused by their Tourette’s.

‘The most touching question I had all evening was from a woman whose son has Tourette’s,’ Tom adds.

‘She asked me what they could do to help him. My response was to be positive, supportive and to be there for him when he needs it.

‘She was emotional and I felt emotional talking about it.’

The feedback received by those who attended the event was overwhelmingly positive.

It was described as offering an interesting ‘insight into something that for some is so unknown’ by one audience member, while others credited it with boosting their confidence.

‘Families with children that have Tourette’s said it was nice to see three people on stage getting on and doing something positive with their lives,’ says Tom, whose story has been featured on ITV News West Country.

‘That’s the driving force behind my singing – the principle that Tourette’s, or any disability, shouldn’t stop you.

‘You should be positive and get on and do what you can.’

Scroll down to see photos from the event, courtesy of Mervyn Clingan of Taking Pictures. 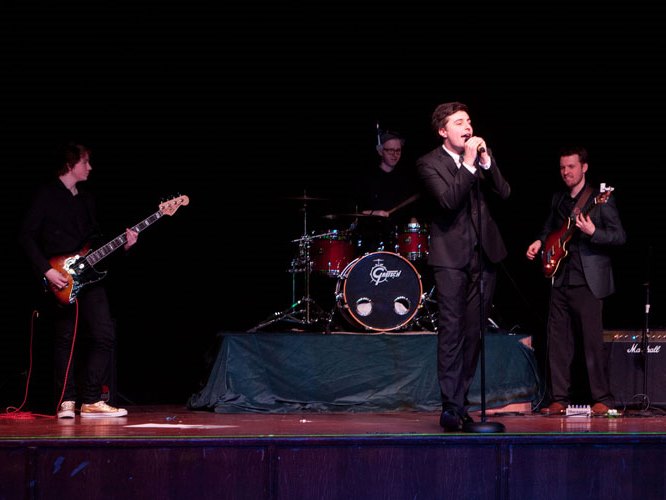 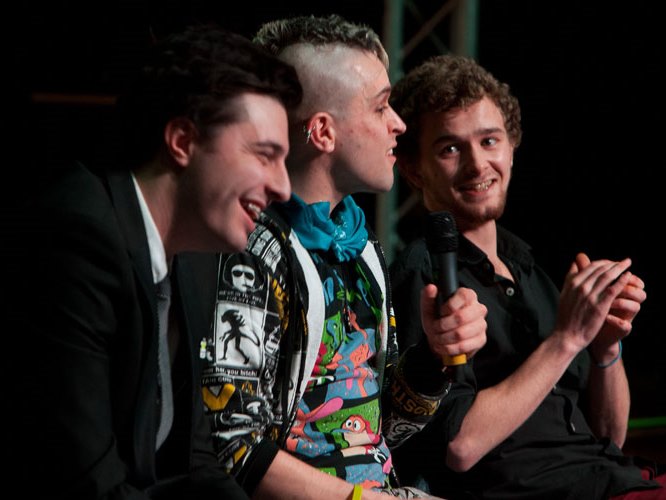 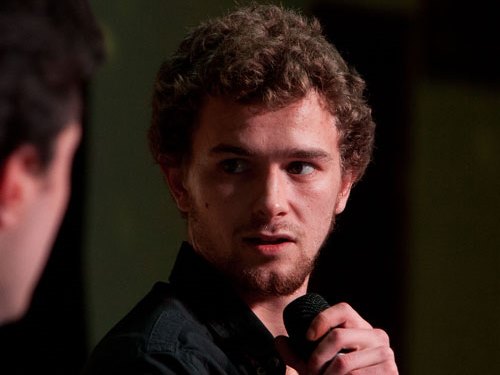 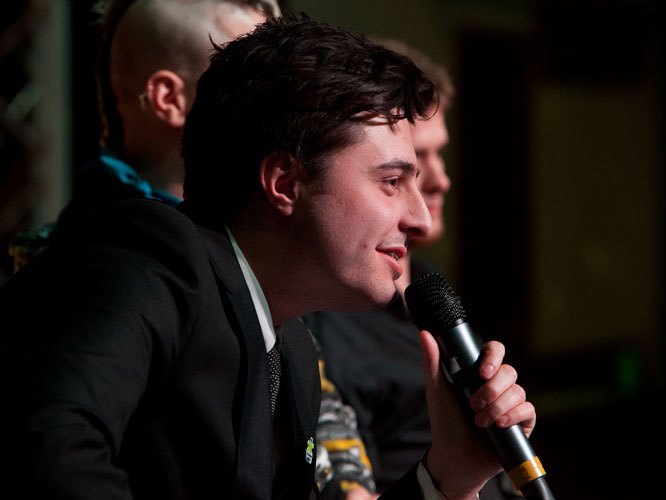 Tom during the Q&A session. 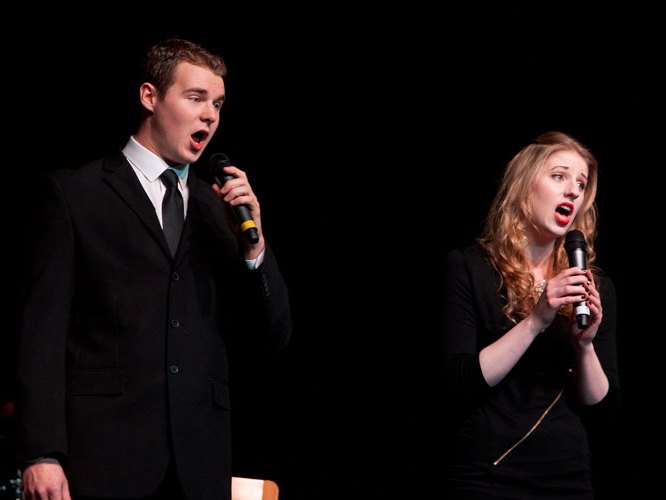 Performers entertain the crowd at the music night.