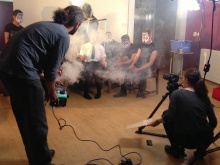 On set during poster shoot 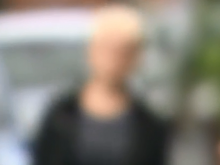 A Fixer from Greater Manchester, who says she was treated like a toy by a gang of sexual predators, has helped create a powerful poster campaign warning others about the dangers of child exploitation.

‘Lisa’, whose real name has not been used, has called on her own traumatic experiences to help young girls spot the signs of grooming before it’s too late.

The 17-year-old’s posters show how victims can be manipulated by their abusers.

‘The posters liken child sex gangs to a pack of wolves because that’s exactly what they are,’ she explains. ‘They prey on helpless victims who often don’t realise they’re being exploited until it’s too late.

‘You feel exactly like a puppet and controlled in every way. That’s what we tried to show with this campaign.’

Lisa says she was groomed by a man in his 20s when she was just 13-years-old, but at the time, didn’t realise she was being exploited.

‘I was made to feel special and wanted, which is why I think many girls fall into harm,’ she adds.

‘But looking back, I was basically passed around like a toy.

‘Although the experiences weren’t pleasant, they made me grow up really quickly and I’m definitely wiser than I was.’

Lisa, who also made a documentary film with Fixers about her campaign, hopes to target secondary school pupils with her message as she feels that’s the age when young girls are most vulnerable.

‘I want to carry on raising awareness because this is a real issue,' she explains.

‘It has been hard at times re-living my past, but if my Fixers posters stop young girls becoming victims of those who exploit them, then it will have been worth it.’

If you or someone you know may be at risk of child sexual exploitation, contact the ChildLine website or call them on 0800 1111 anytime – calls are free and confidential.

Click the image below to see a larger version of the poster: 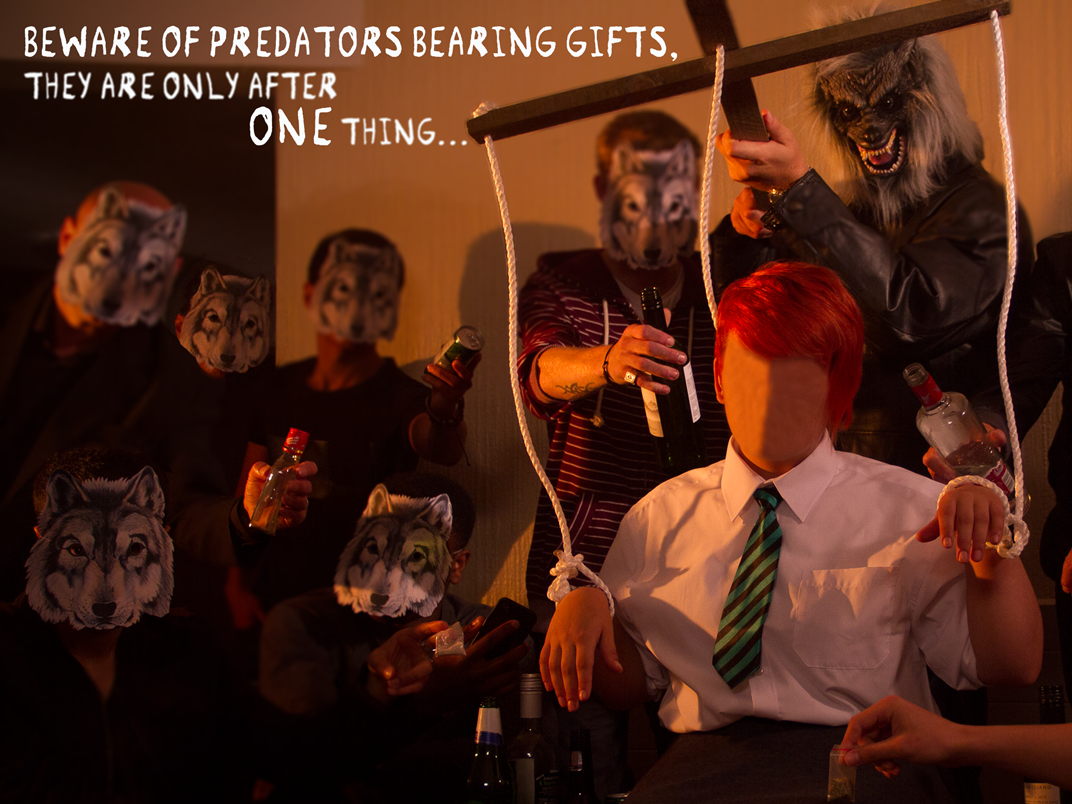