Fixer On ITV's This Morning 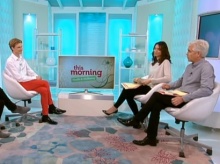 Fixer Danny on This Morning 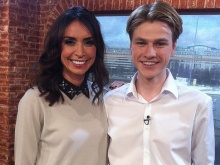 Danny Bowman (19) helped create a short film looking at the effects of BDD and has since been featured in The Daily Telegraph and more recently was invited to talk about his story on ITV’s This Morning.

Danny, who was diagnosed three years ago, says he is overwhelmed by the attention.

‘To have national media covering my story is fantastic,’ he says.

‘I was very nervous about going on television because I hadn’t done anything so big before. It kind of felt like the whole of the UK was watching me and I wasn’t sure how I’d come across.

‘But I think I got my message out there, which is the most important thing.’

Having BDD could mean Danny spent hours in front of a mirror and he now wants to challenge misconceptions about the condition, which is often mistaken for vanity.

He says he never imagined his campaign would gain so much momentum.

‘When I was at my lowest, not in a million years did I think I would one day look back on this and share my story with the world.

‘Part of this is down to Fixers, who’ve helped me a lot. Without them I doubt this would have even been possible.’

Although Danny has helped in bringing BDD to people’s attention, he feels more could be done to raise awareness of the issue.

‘Although most of the reaction to my story has been positive, there’s always some opposition from those who are misguided.

‘There’s more to do, which is why I’m touring schools to talk about my story with as many young people as possible.’

You can watch the interview by clicking here.

Watch the broadcast below.

You can read more about Danny's Fixers campaign by clicking here.

Scroll down for more photographs from the ITV studios. 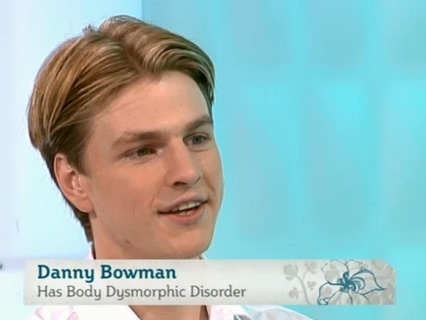 Fixer Danny is introduced on ITV's This Morning 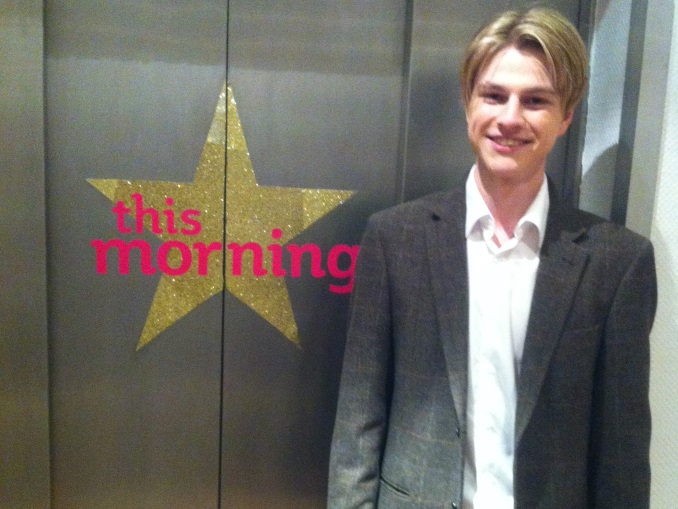 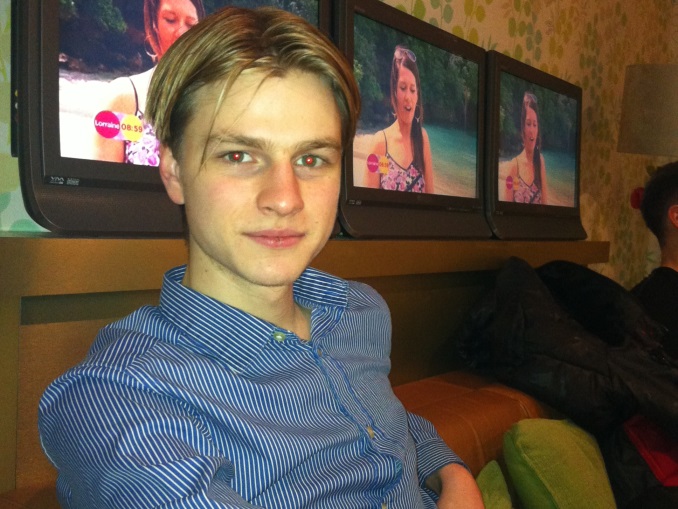 Danny in the This Morning Green Room 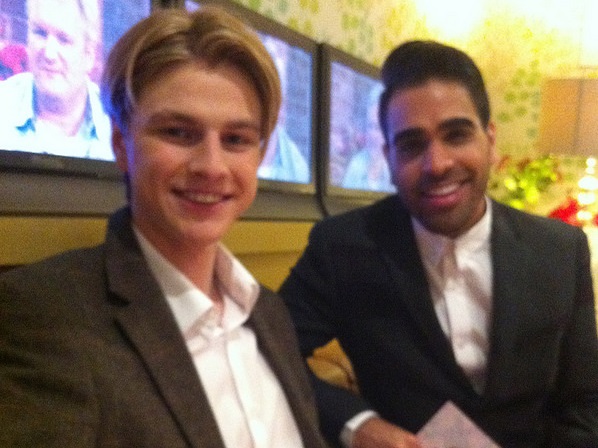 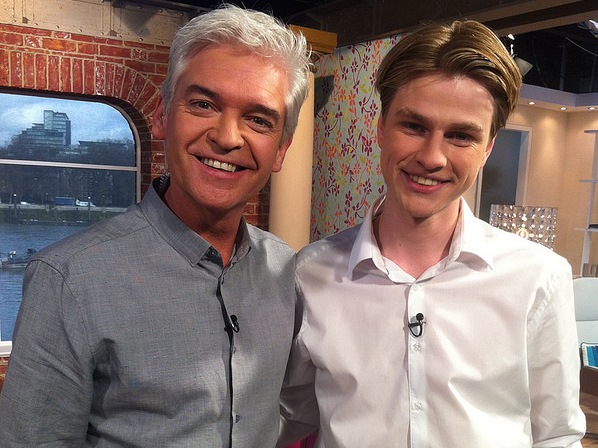