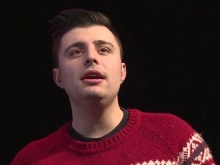 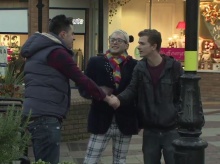 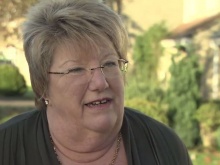 After being diagnosed with Tourette’s syndrome, a Fixer from Somerset is planning a music night to help people understand that there’s more to the condition than involuntary swearing.

Nineteen-year-old Tom Carpenter from Frome wants to raise awareness of the disorder that sometimes causes him to lose control over the movements and noises he makes.

He has the support of Big Brother winner Pete Bennett, who also has Tourette’s.

The movements and noises people with Tourette’s syndrome make are known as tics.

They can range from muscle twitches to loud vocal outbursts and don’t always involve swearing.

‘I went to see a paediatrician and after a year I was finally diagnosed with Tourette’s syndrome.

‘When I’m out in public trying to suppress it I literally feel pain. There are times when it’s just uncontrollable.

'I was out the other day and everyone was looking. It created a scene everywhere I went.’

With the help of Fixers, Tom is organising a music evening. He’ll use the opportunity to inform the audience about Tourette’s and Pete Bennett is due to attend.

It’s taking place at the Westlands Complex in Yeovil on Saturday 18th January between 7:00 and 10:00pm.

‘Some GPs will say "I don’t think it’s Tourette’s because he’s not swearing” so they won’t refer patients to specialist clinics for diagnosis,’ she says.

‘The fact that young people like Tom are explaining their symptoms is a huge boost for the whole community.’

In the broadcast film Tom discusses his project with Pete Bennett and fellow fixer Brent Zillwood, who also has Tourette’s.

‘By doing this I want to show people how easy it is to get up and do something with your life – no matter what life has given you,’ Tom adds.

If you’re interested in attending the free concert you can reserve your seat by calling the Westlands Box Office on 01935 848380.

See the poster advertising the event below. 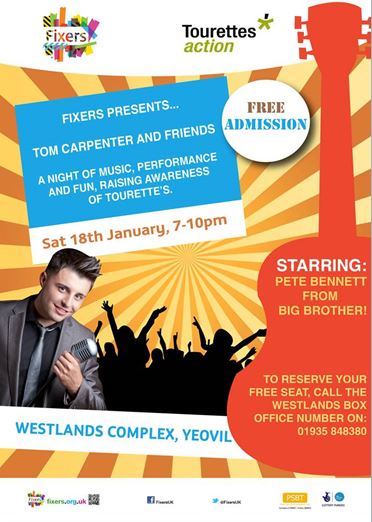