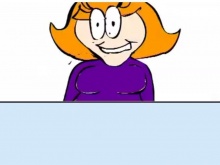 A scene from Charlotte's Fixers film 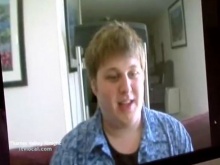 An 18-year-old Fixer with autism is using the power of animation to allow people to see the world her way.

Through a series of short films, Charlotte Vicarage hopes to raise awareness of her disorder.

Her story was broadcast on ITV Meridian (W) in October 2008.

‘I got involved with Fixers because I was animating a title sequence for them. I then asked if I could do an animated film about my life with autism,’ explains Newbury College student Charlotte.

‘Sometimes autistic people feel alone and sometimes we feel we are imprisoned in our own world.

‘We want contact with others but our lack of social skills means it is not easy for us to make friends.’

Autism is just one of a range of developmental disorders that also includes Asperger’s syndrome.

Autism and Asperger’s both start in childhood and last through adulthood.

One of the signs of either is a strict adherence to routines and an adversity to change.

‘I see things like following routine as a property which you live in. Change is like a gang of yobs trying to destroy that property, and it causes anxiety.’

With the help of Fixers, Charlotte was able to meet her animation inspiration, Alex Olinkiewicz, a young person from New York whose video about living with Asperger’s has amassed over a million views on Youtube.

Speaking in the broadcast piece over Skype, Alex describes what it is like for him to live with the disorder.

‘Some people do assume that I’m weird and it is very uncomfortable. But once I made that video, things did get a lot better. People were then able to understand me perfectly well and treat me like everyone else.

‘I find that autism and Asperger’s is a gift.’

‘I hope that my films will help not only me, but other people with the condition as well.

You can watch the first of Charlotte's four films below. 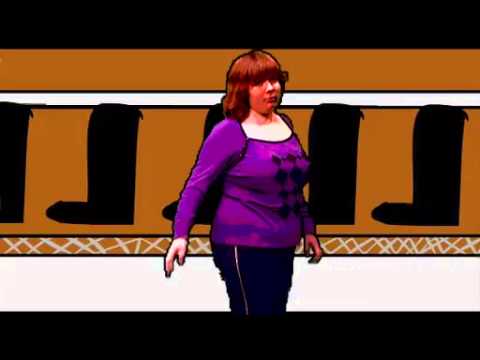 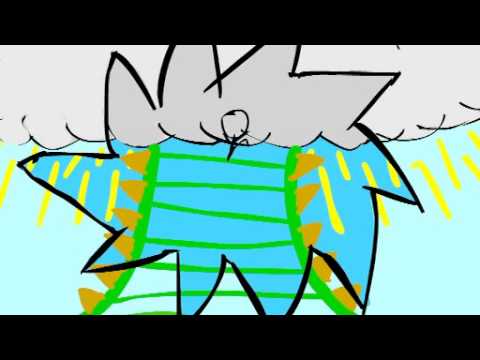 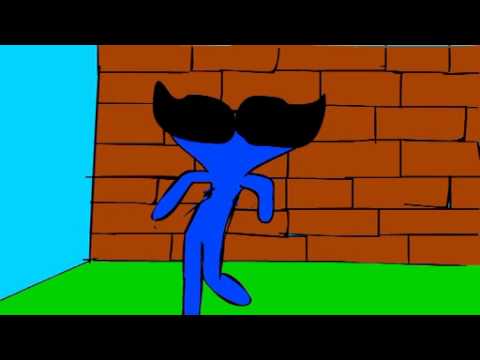