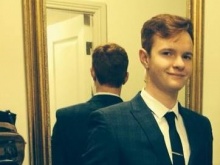 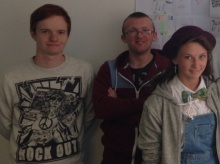 Cillian (left) with other Fixers 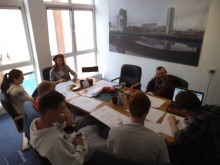 A group of Belfast Fixers hope their eye-catching poster campaign makes homophobia a thing of the past.

Cillian McGivern (17) and his team, who’re standing up against prejudice in their community, have helped produce ‘wavy’ posters to promote their message that, just like people, ‘not all posters are straight’.

‘The idea is to show that people from the LGBT community are no different than anybody else,' says lead Fixer Cillian.

‘I think many people look upon gay people as a “different” so the aim of our posters is to promote equality.

‘We don’t think the issue is dealt with as well as it should be in our area and hopefully our project will help make a change.’

The Fixers, who are all heterosexual and part of a group called Justice For Love, were inspired to do the campaign after seeing gay friends discriminated against.

Cillian thinks it should be everyone’s duty to stick up for others.

‘Some people might say, “You’re not even gay; you don’t know anything about it,"  but we all have gay friends and have seen the discrimination they face every day,' he adds.

‘It’s like this minority are left out on their own, but I think many fail to realise that they’re human too.

‘This is our way of standing up for our friends and other gay people in Belfast.’

The Fixers are targeting 16 to 20-year-olds in their community, inspiring gay youths to be themselves, while also encouraging the wider public to show more respect.

The posters are being distributed around some of Belfast’s youth groups and schools.

‘Although we’re targeting young people, we want everybody to see them,' says Cillian.

‘Displaying the posters in schools will hopefully make pupils understand not to judge a book by its cover.

‘Of course it’s unrealistic to think we’re going to rid society of homophobia overnight, but we can begin to challenge people’s perceptions.

‘We want young people to feel as if it’s alright to be gay without being scared of what others might think. We want to make homophobia a thing of the past.’

You can view Cillian and the group’s poster by clicking below or visit their Facebook page for more information. 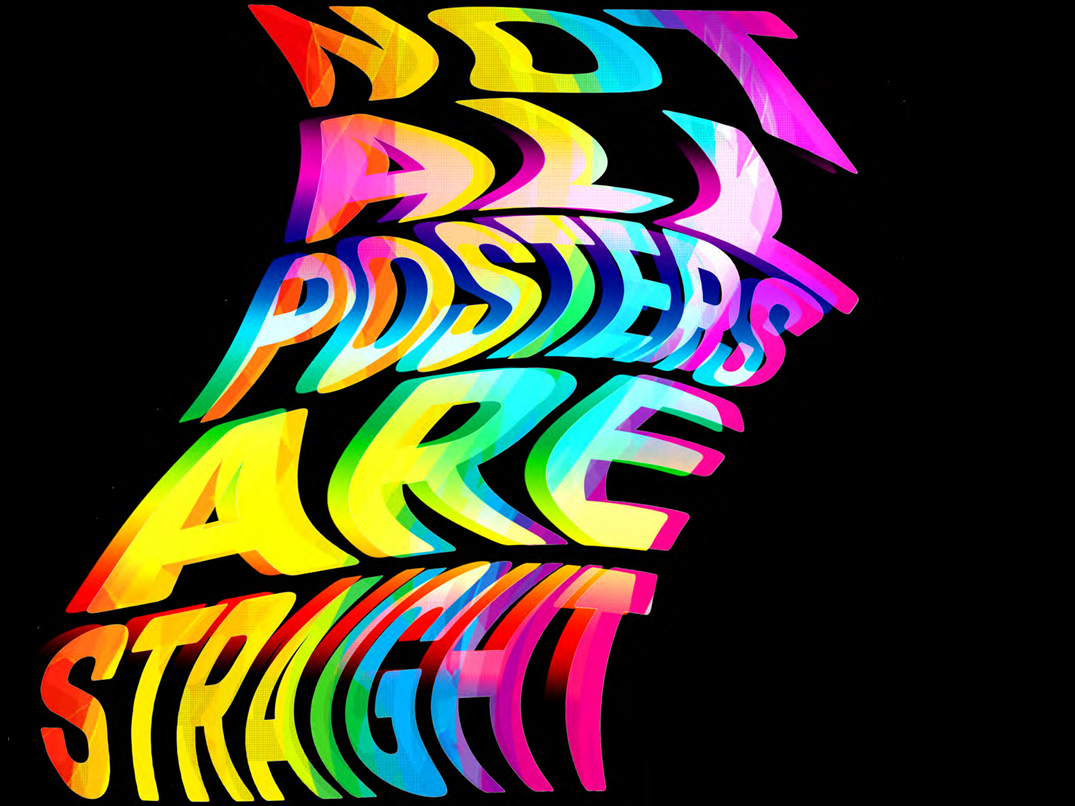