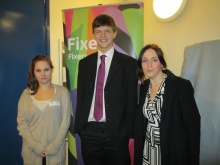 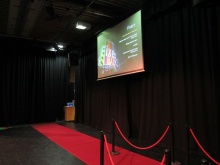 The red carpet is rolled out for the screening 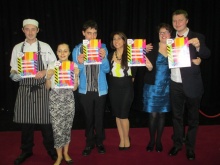 To celebrate the launch of four Fixers films around fifty people have walked the red carpet at a screening event in Worcester.

'SociABLE', 'A Day in the Life of a Young Carer', 'Blazing: Synthetic Highs' and 'Doors 2 Employment' were shown at the Spires Theatre at Worcester College of Technology on Wednesday 27th November.

‘It was great to watch the other films and to see my own and just reflect on it,’ says David Walker (20) whose Fixers film SociABLE calls for better integration of students with disabilities and learning difficulties at college.

‘I could see that people were moved by what they saw.’

Joining the Fixers in the audience were their supporters and the Mayor of Worcester, Pat Agar.

‘The Mayor told me she found our film inspirational,’ says 20-year-old Sarah Rowe.

Sarah cares for her mum with her sister Becky (22) who adds: ‘Every time we tell someone about young carers and they watch the film, they seem quite shocked because they don’t usually get to see what we do.’

Each group was invited to introduce their film, with twenty-year-old Ryan Higgs, Jordie-Lee Perry (17) and Jordan Roberts (16) speaking before ‘Blazing’ was shown. Their Fixers film warns of the dangers of synthetic highs. 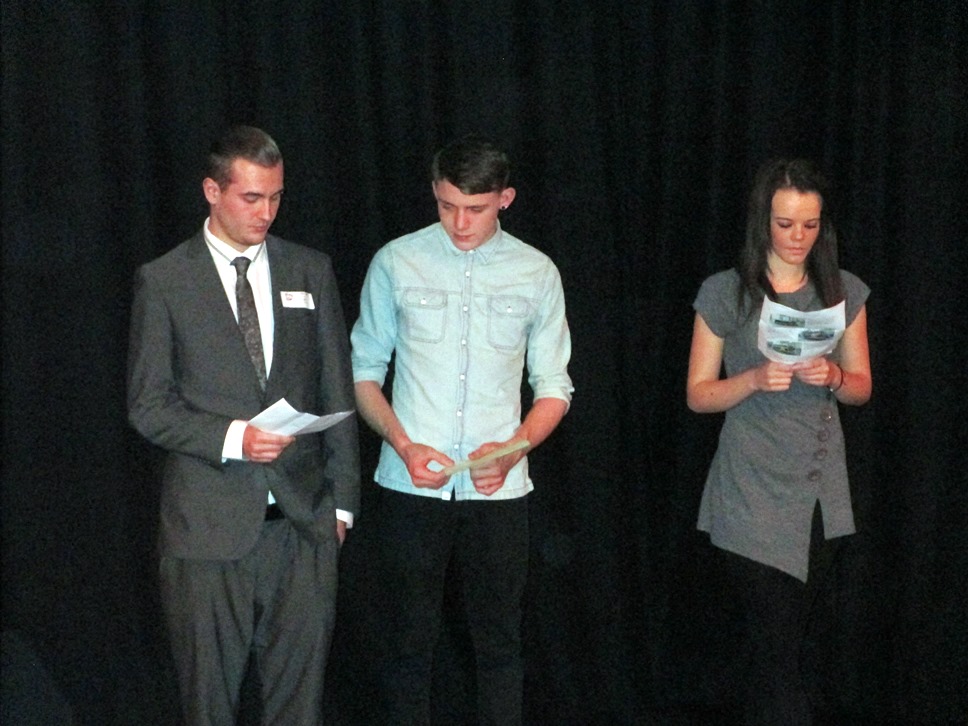 Finally, the audience heard from a group of young people living at the local YMCA whose film 'Doors 2 Employment' asks potential employers not to judge them by their address. One of the group was offered a job as a result of the Fixers project and another learned the skills needed to secure a post afterwards.

‘I love the film and I’m now showing it to employers in the area.'

The films were well received and each Fixer was personally congratulated by the Mayor and presented with a certificate.

Kathy Whittall, Development Team Leader at the YMCA in Worcestershire, was in the audience.

‘I think it was amazing and really hard-hitting,’ she says.

‘Stereotypically some people think teenagers are lazy and don’t do anything.

‘Here, we have young people who are proactive. They’re trying to change things they see as a problem for them and I think that’s brilliant.’

‘I thought it was very inspirational and really shows what young people can do when they have the right support and the right attitude,’ she says.

‘It was very, very moving and I’m proud of all of them.’

Scroll down to see more photos from the event at Worcester College of Technology. 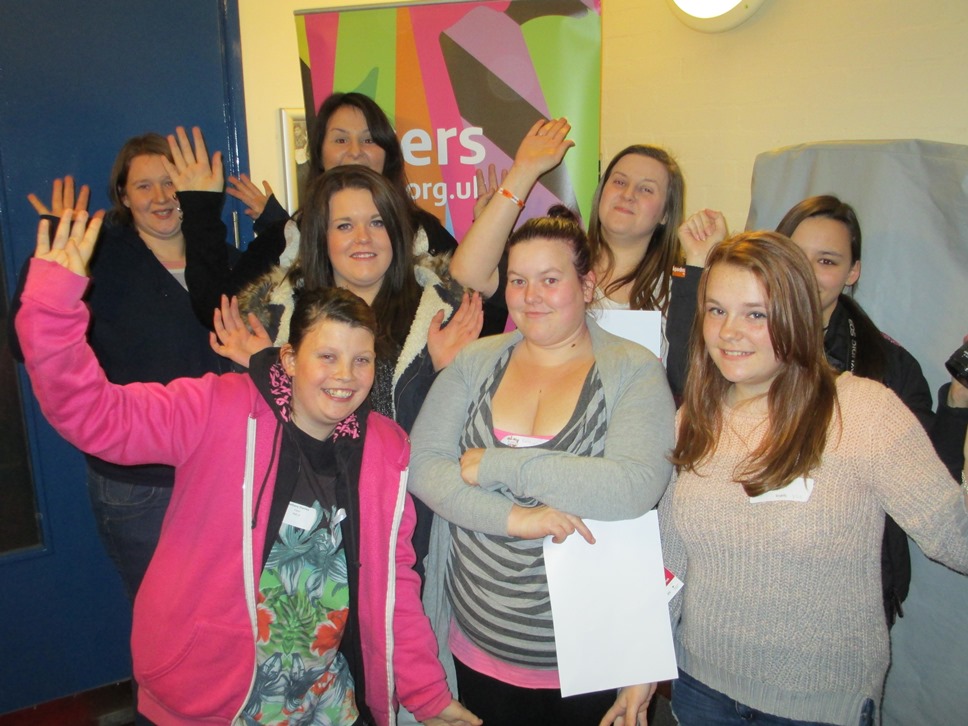 'A Day in the Life of a Young Carer' Fixers attend the screening. 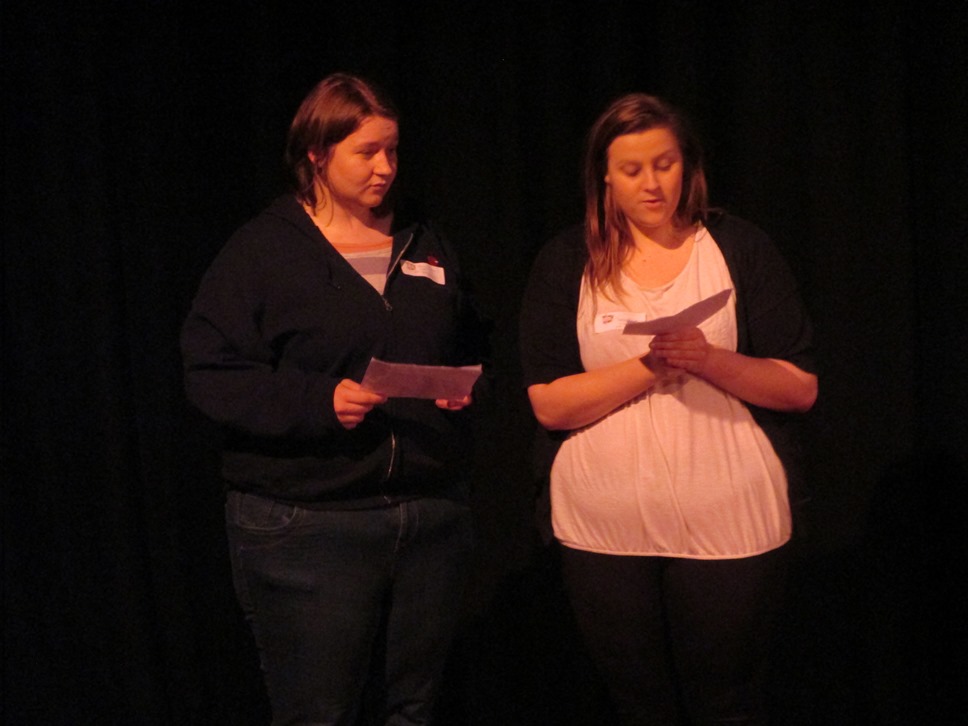 Sisters Becky (L) and Sarah Rowe (R) speak ahead of the screening about
their film 'A Day in the Life of a Young Carer.' 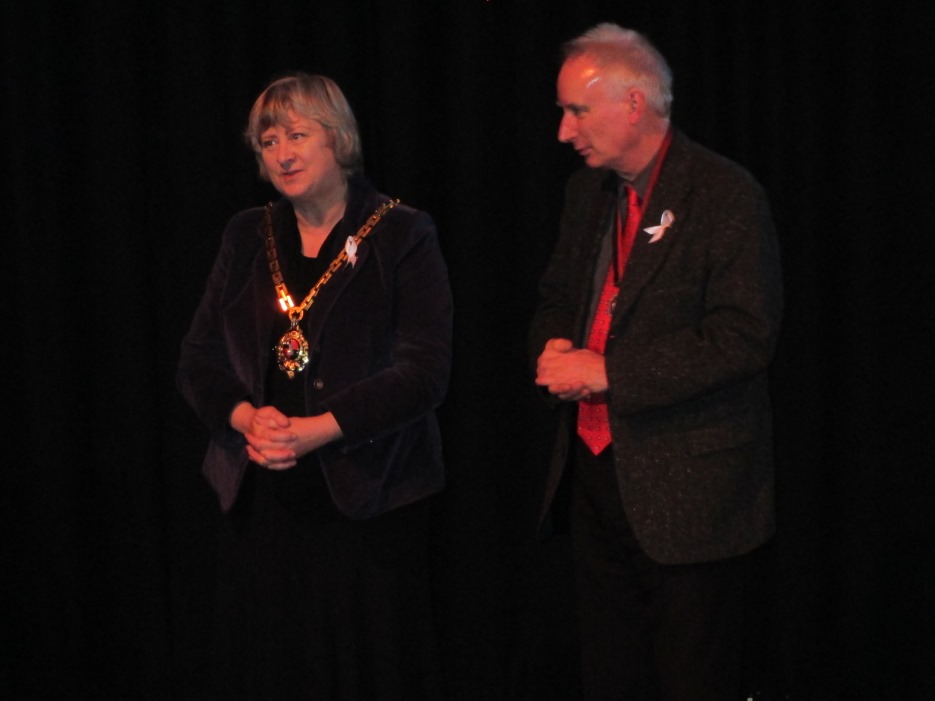 Mayor of Worcester Pat Agar (L) at the screening. 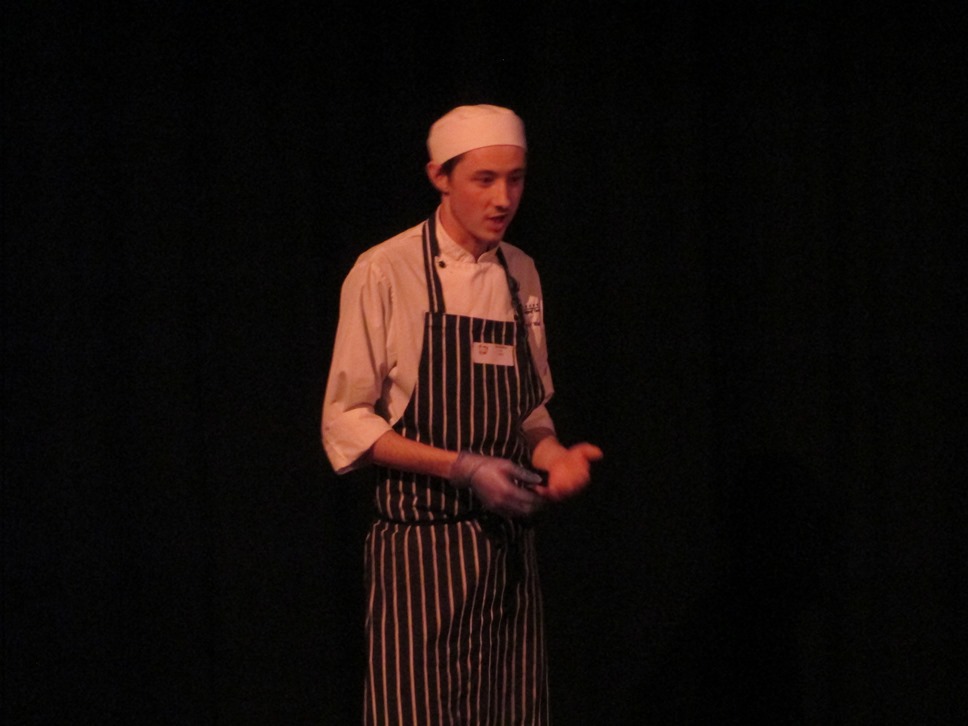 SociABLE Fixer, David Walker, speaks ahead of the screening of his film. 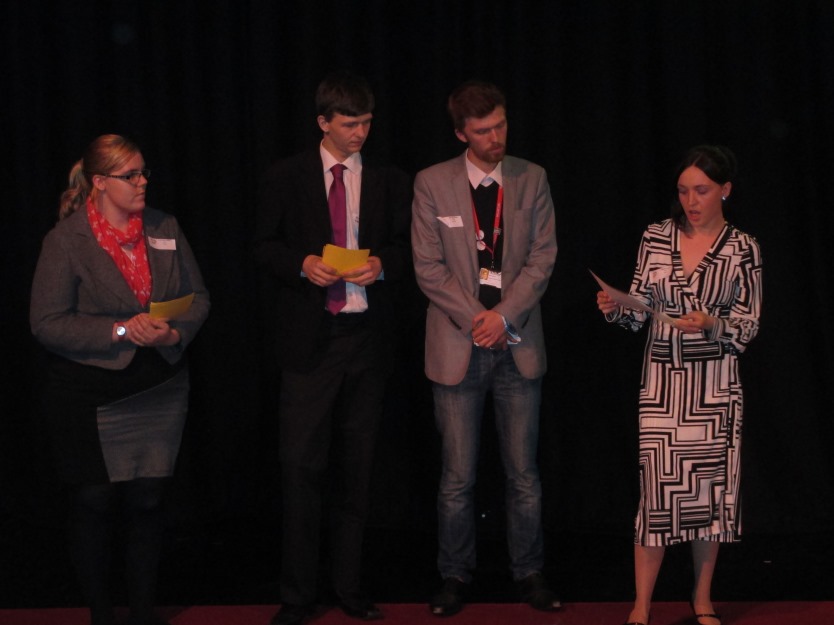 Doors 2 Employment Fixers tell the audience about their project.