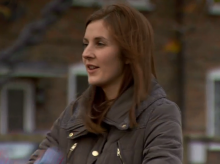 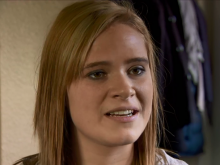 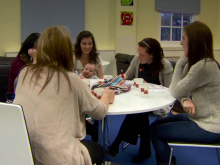 For Fixers Hannah Jones and Naomi Lawton (both 22) taking on parenthood hasn’t been without its challenges.

Members of a young mum group in their community, they want other young parents to realise the benefits of peer support.

Their story was broadcast on ITV News Tyne Tees on Wednesday 4th December.

Lead Fixer Hannah from Reeth, North Yorkshire, is a member of Birth and Beyond - a local support network for young parents.

Military wife Naomi Lawton became a mother at 19 and now lives in Marne Barracks, Catterick, which provides a home for hundreds of army families.