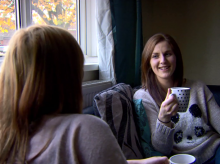 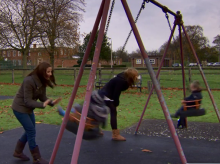 Both Fixers playing with their children 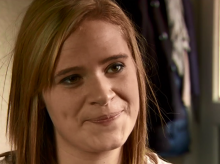 Two Fixers from Yorkshire, who became parents in their teens, want to help other young mums discover the benefits of peer support.

Their story was broadcast on ITV News Calendar on Thursday 5th December.

Lead Fixer Hannah Jones (22) from Reeth, North Yorkshire, is a member of Birth and Beyond - a local support network for young parents.

Military wife Naomi Lawton (22) became a mother at 19 and now lives in Marne Barracks, Catterick, which provides a home for hundreds of army families.