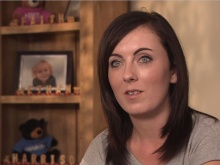 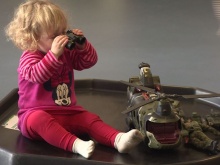 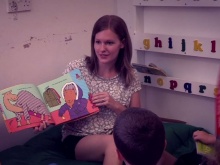 A Wiltshire Fixer, whose husband is in the armed forces, wants to use a nationwide support scheme to bring together both military and civilian families.

After creating the group Tidworth Mums, which unites partners of military personnel as well as local civilians and their children, the 25-year-old now wants to see other towns benefit from similar schemes.

Her story was broadcast on ITV News Meridian (W) on Wednesday 11th December.

‘My husband is a vehicle mechanic in the Royal Electrical Mechanical Engineers, and we have three small children,’ says Fixer Kim Newbury.

‘Weekends are normally the hardest and the loneliest time.’