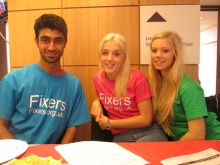 Fixers Aadam, Jess and Grace at the quiz 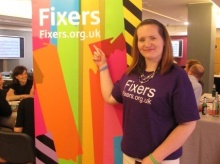 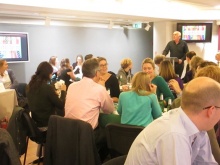 The Christie's Fixers quiz gets underway

Staff at international auction house Christie’s are sold on Fixers!

Around sixty of their employees attended a quiz night in London on Tuesday 22nd October, where they conquered a list of challenging questions and found out more about the vital work done by Fixers.

Four Fixers, Grace Berkery, Jess Constable, Aadam Elahi and Becki McGuinness, told their stories and spoke about their projects at the start of the evening, before the quiz got underway.

The feedback from the Christie’s employees in the audience was overwhelmingly positive, with words like ‘inspirational’ and ‘impressive’ being used to describe the young people's campaigns.

‘It seems that the young people have the chance to own their campaigns, which is different to a lot of other charities,’ said one staff member.

Another added: ‘I thought the Fixers were really brave and show a maturity beyond their age. It’s great that they’re being given the chance to do something positive.’

Teams then battled it out in the quiz, which was hosted by comedian Stephen Frost.

Grace and Jess, whose Fixers project is a presentation to raise awareness of mental health issues, felt it was important for Fixers to be represented at the event. ‘We are both really passionate about our project and without Fixers we wouldn’t have been able to do any of this.’

Aadam, who’s helped create a children’s book about growing up with eczema, added: ‘Fixers are amazing and without them I wouldn’t have had my book published. It was just a dream before.’

Becki, who helped compile a book of poems and illustrations created by people affected by cancer, was the final Fixer to speak.

‘I wanted to tell the audience how I’ve been able to do my project and how Fixers has helped me achieve that,’ she said.

The evening ended with presentations to the winning teams and a few words from Christie’s Director Nick Finch.

‘For us, Fixers was something different, something that was real and engaging and that we wanted to be involved with.

‘It’s been a great evening.’ 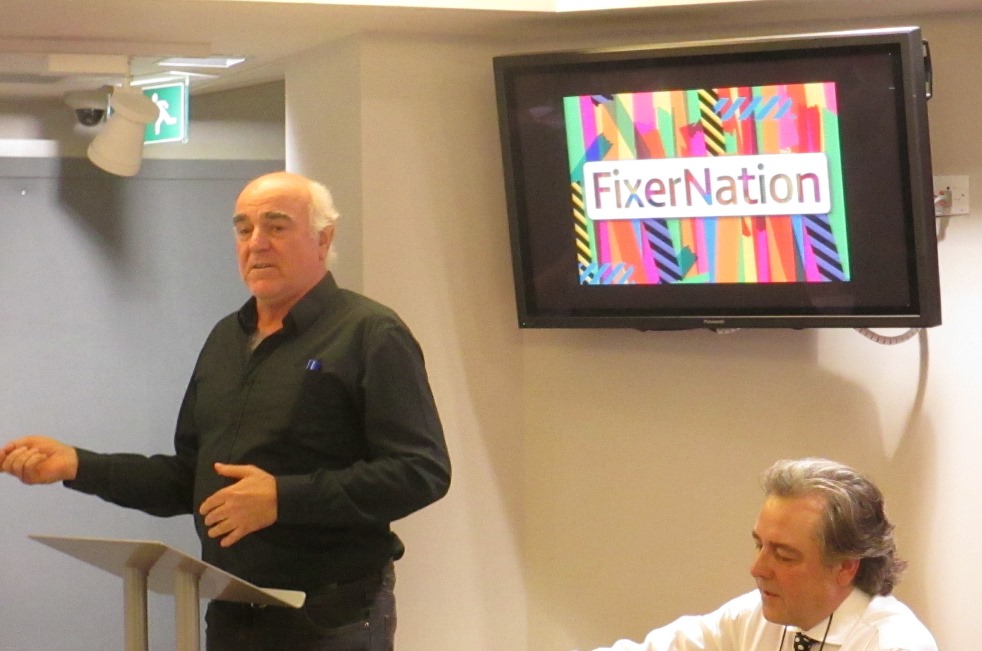 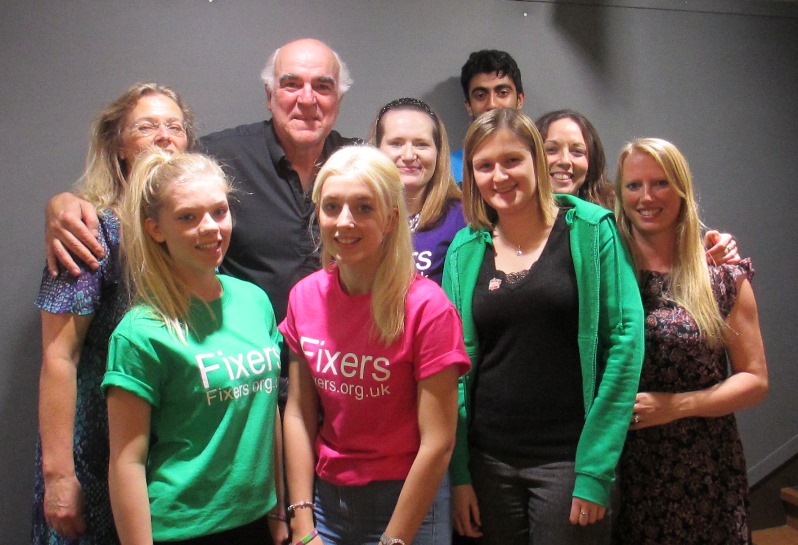 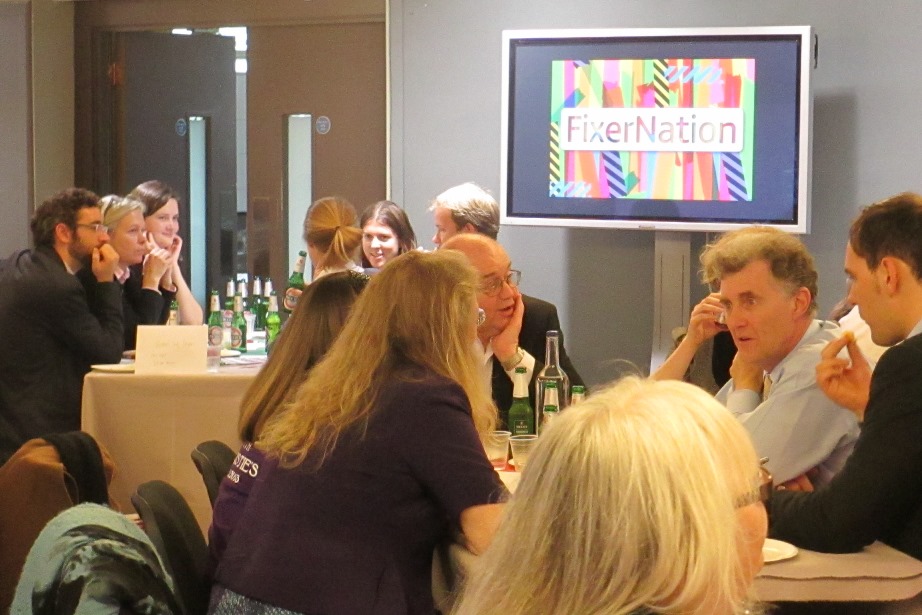 Focussed faces at the Christie's Quiz Night for Fixers

About Grace and Jess