'Broke not Broken' on STV 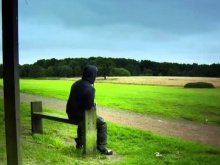 One in five young people in Scotland live in poverty 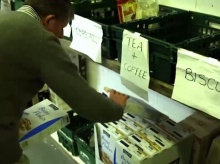 Foodbank use in Scotland is up by 245%

﻿﻿A powerful Fixers documentary, sharing the stories of young people from across Scotland who have been touched by poverty, was shown on STV on Thursday 10th October.

The half-hour Fixers film ‘Broke not Broken’ has been produced for this year’s STV Appeal.

The young people in the documentary share their personal stories of financial difficulty, explaining in their own words what their lives are like.

Of the 1.2 million children living in Scotland, roughly 220,000 live in poverty – that’s about 21% of all youngsters in the region.

Reinforced by shocking statistics, the film reveals the real-life stories behind the facts and figures, and shows that all the young people have dreams for a better future.

About 'Broke Not Broken'