A Reminder about Memory Loss 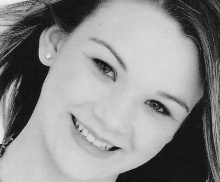 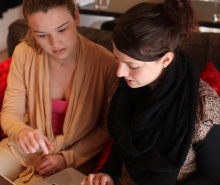 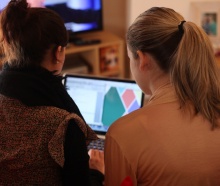 Memory is something many people take for granted – but for 18-year-old Shauna Leigh-Pugh, who experiences episodes of amnesia, it’s something she hopes to shed light on with her Fixers campaign.

Her Fixers poster aims to raise awareness about her condition, and give people with ‘misunderstood’ mental illnesses hope and support.

The Hengoed, South Wales Fixer first experienced the condition in March 2012, waking up and not knowing who her parents were.

Since then, Shauna has had episodes of memory loss, which results in her having a hard time remembering what she’s done and sometimes struggling to recognise her own family members.

She now hopes her Fixers campaign, which she intends to take into schools, hospitals and youth groups, will break the stigma attached with mental illnesses and get people talking about them.

‘I want to show people it's nothing to be ashamed of,’ she says.

‘I think the poster is really amazing. I want to thank Fixers for all their hard work and support, without them the project would not be where it is now.

‘I hope to get the posters in as many places as possible and help young people see that they are never alone.’

Shauna’s idea is to bring people together during the workshops to create a giant patchwork showing support and unity for memory loss sufferers and those with other mental conditions.

Her poster, which folds into a booklet, tells her story with a central message of mutual understanding.

‘I want those who don’t have a mental illness to gain more understanding to the point where it can be spoken about without it feeling awkward.’

You can view Shauna’s poster below: 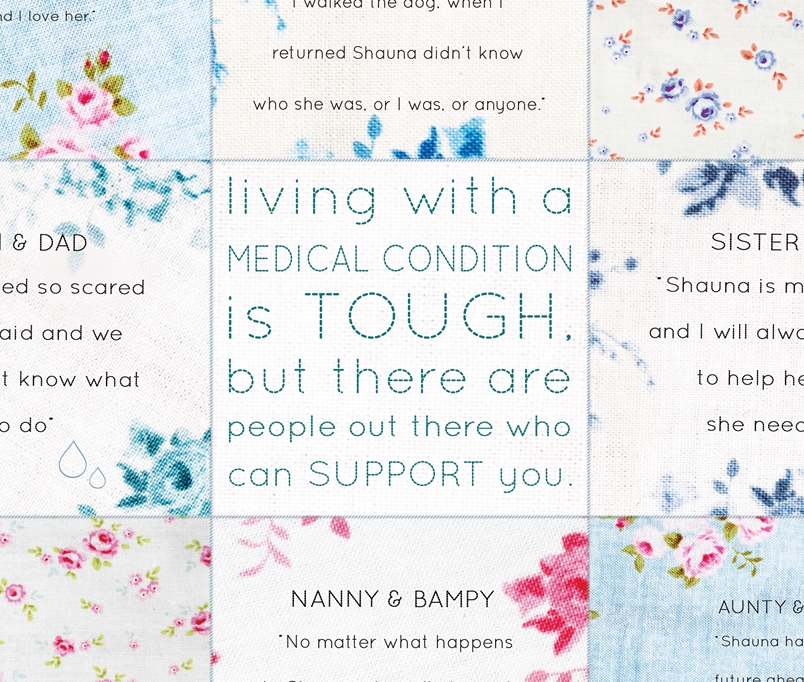 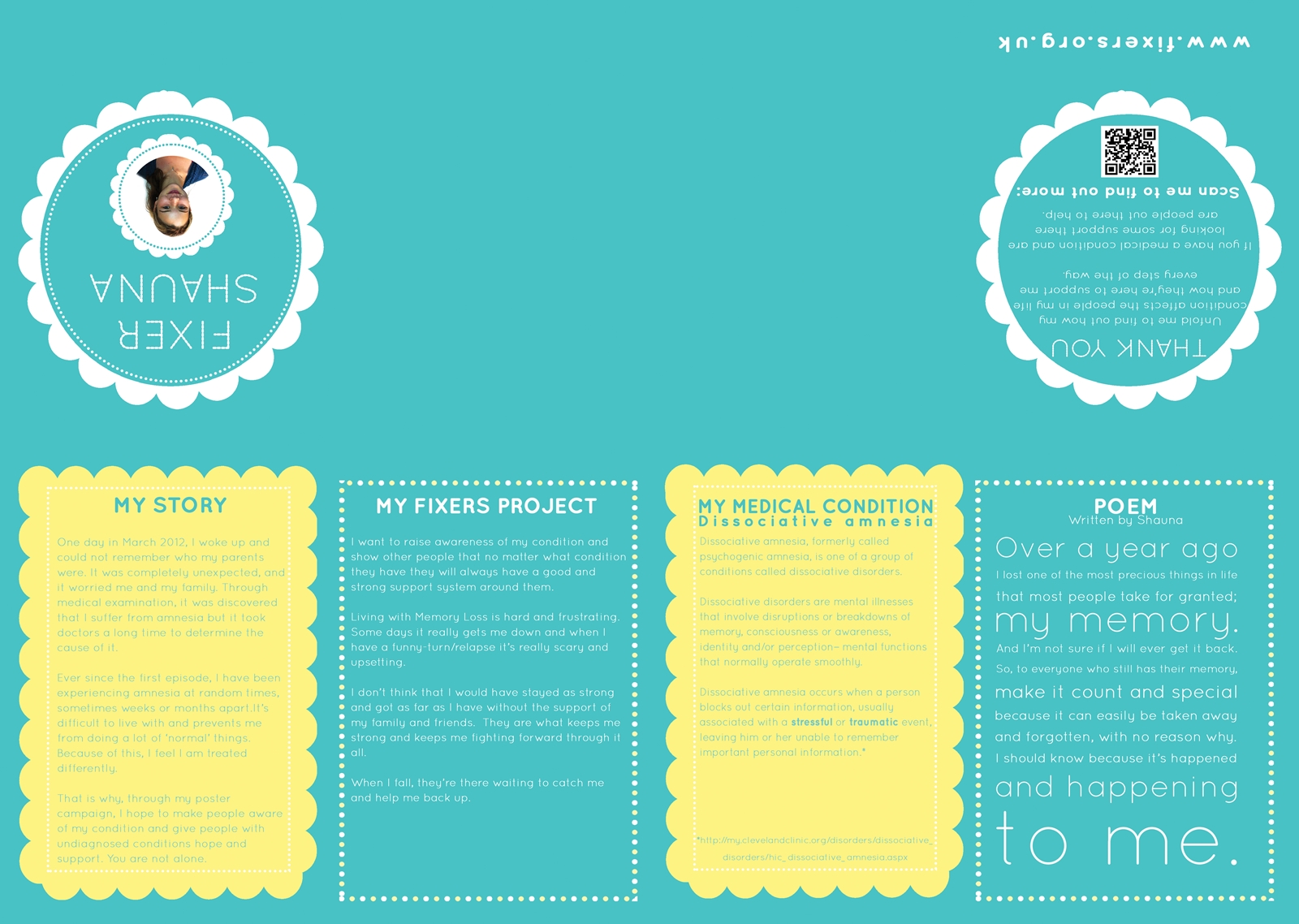