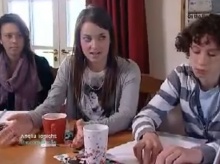 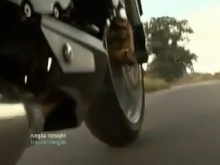 A clip from their film 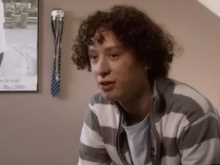 Daniel Lake speaking about the death fo his brother

A group of Fixers, shocked by the death of a friend in a road crash, are using a short documentary film to teach young drivers to take care on the roads.

The Fixers were inspired to create the documentary following the death of a friend’s brother, who was killed after his motorcycle collided with a car in their village of Thompson, Norfolk.

Fixer Daniel Lake (18), whose brother Steven was killed in the crash, is still in shock.

‘It was really hard. I just did not think it would be him in the accident,’ says Daniel.

‘He was a bit of a daredevil and liked speed and excitement. He always said he would go out on his motorcycle.’

Statistics from Norfolk Police show there were 56 deaths on the roads in Norfolk between 2009-10.

To address the deaths, the group’s documentary follows Fixer Sam Taverner (18) as she analyses her driving habits, and speaks with others to discover what can be done to make the roads safer.

‘I do not think I am a bad driver,’ says Sam. ‘But when the roads are quiet, I probably do go faster than I need to.

Fixer Georgie Keen (19) adds: ‘When you are young and you have your licence, you just do not think about the damage you can cause on the roads. Steven was not the first, and he will not be the last.

‘But if people can see how we feel and how all of Daniel’s friends and family feel, then perhaps young people will not speed as much or overtake in silly places,’ Georgie adds.

The group also appeared on ITV News to speak about their project. Click the link to 'Our TV Story' below to watch. 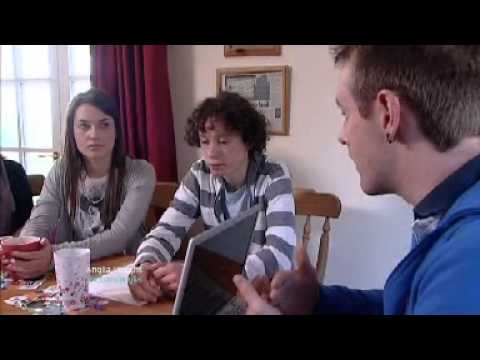