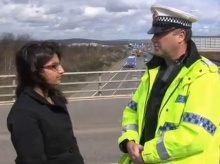 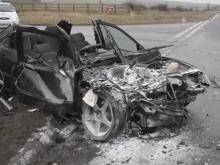 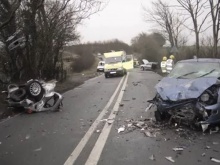 An example of a crash

A Fixer, who feels that young people drive too dangerously on the roads, has created an insightful documentary encouraging people to stop bad driving habits and improve their road safety.

Thorrun Govind (18) from Bolton has met many people her age who have had car accidents, some of whom have been injured from these crashes too.

These stories made Thorrun concerned that many young drivers are not taking their road safety seriously, and so she decided to create a documentary which analyses just how unsafe young drivers are.

‘Being able to drive is a life changing day,’ says Thorrun. ‘But with this new skill comes responsibility.

‘If a car is given to the wrong hands, it can become a weapon that can cause injury and death. The fact that car accidents kill so many young people is absolutely shocking.’

Statistics show that 1,850 people were killed on UK roads in 2010. Road accidents are the biggest single killer of young people aged 16-24 – not just in the UK, but worldwide.

In the film Thorrun speaks with Greater Manchester Police Officer Mike Hewitt, and insurance advisor Grant Mitchell about what can be done to better train young people for the roads.

She also speaks with Becca Dale (19) whose brother, Chris, was hit and killed by a car while he was crossing the road.

‘Driving is amazing – I love driving. But you have to know that if you drive like an idiot, you are playing with people’s lives,’ explains Becca.

‘We are all still in shock following Chris’ death. I do not think we will ever get over it.’

Thorrun hopes to take her film to driving schools in order to show young drivers the risks of the road.

You can watch the TV story about her Fixers campaign, which was shown on ITV News Granada, at the top of this article.

To watch her complete Fixers film, click the ‘My Fixers Film’ link below. 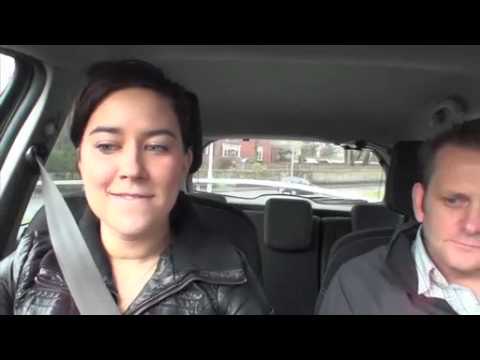