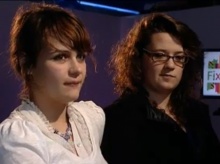 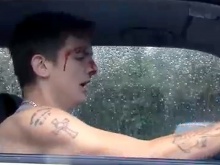 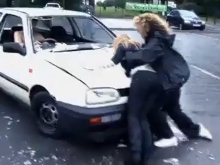 The crash scene from the film

A group of students from Yeovil, fed up with the ‘boy racer’ culture among young men, are creating a hard-hitting advert to encourage greater awareness of road safety.

The group, who study media at Yeovil College, believe that many young people simply do not realise the hazard they are to themselves and others when they drive recklessly.

Lead Fixers Mercedes Dare and Bethany Dean (17) wanted to show in their short film how many boy racers think they are racing drivers, when in fact they are just driving irresponsibly.

‘You can hear the cars racing up the road minutes before they actually pass you,’ says Mercedes.

‘When they do appear, they just speed around the corners and it looks really unsafe. I have seen two or three cars racing each other at one time, all in these small cars on small roads.’

Their campaign was also featured on ITV News West Country in July 2009 (click here to watch).

Mercedes adds: ‘Hopefully, by seeing our film on television, a lot of young drivers will have their minds opened up to what is really happening when they race on the roads.’

You can watch their advert at the top of this article, and watch their broadcast film by clicking the ‘Our TV Story’ link below.

About Mercedes and Bethany 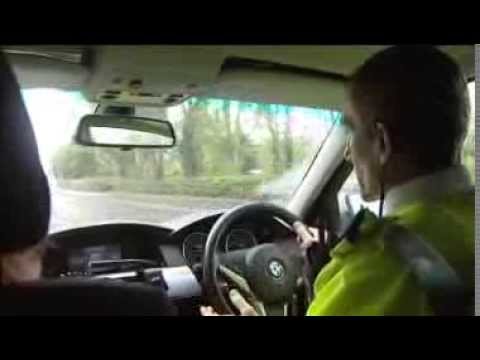