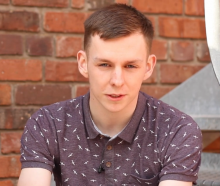 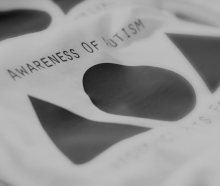 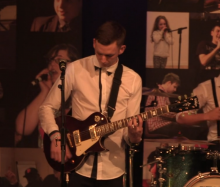 A Stourbridge Fixer’s event, which showcased the talents of those with autism and other disabilities, has been turned into a short documentary.

Jordan Stratham (19) organised the Awareness of Autism Performance Festival in May 2013 at Glasshouse College, Stourbridge.

The music documentary (watch above), which was filmed by the Fixers team, offers highlights of the night’s performances and also features interviews with some of the performers, who provide insight into autism.

Jordan, who thought the event went even better than he could have imagined, says that people with autism are no different to anybody else.

‘I find that most people don’t really know what autism is. It doesn’t change a person. It just makes them see things in a different way. To me, it’s about being myself.

‘It was such a great event. When everyone was on their feet swaying with the music, it just made the night. It really did.’

Scroll below to see what a few of the performers had to say at Jordan's 'Awareness of Autism' event. 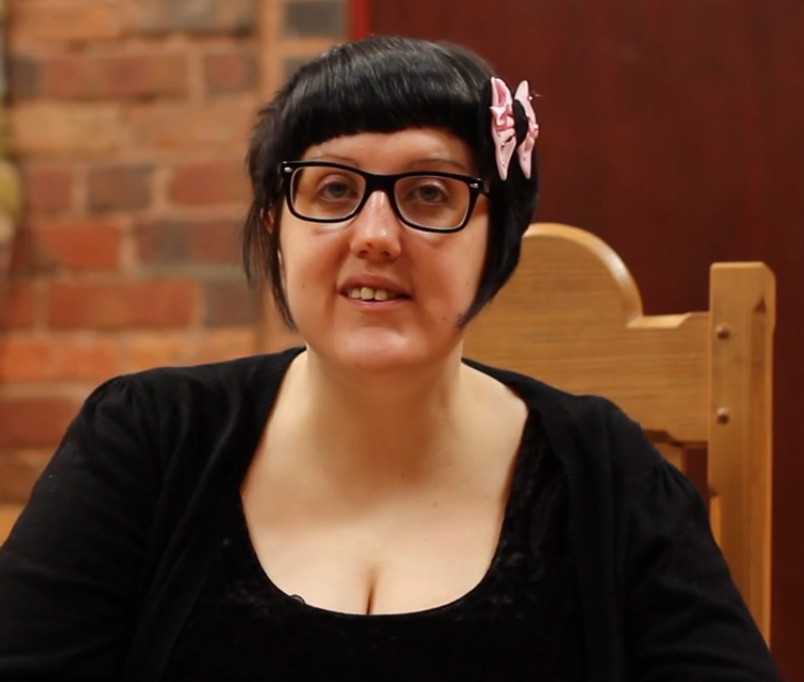 Sarah: ‘There’s no need to panic or treat people with autism any differently. They’re exactly the same as anybody else.’ 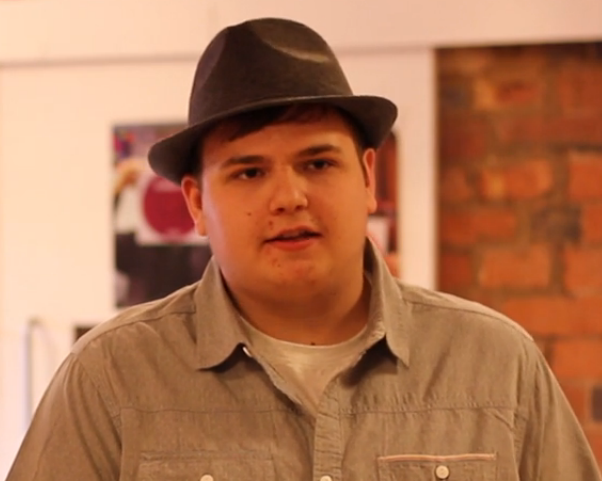 Joshua: 'Autism is classed as a mental disability, but it doesn’t mean you can’t do things such as music.' 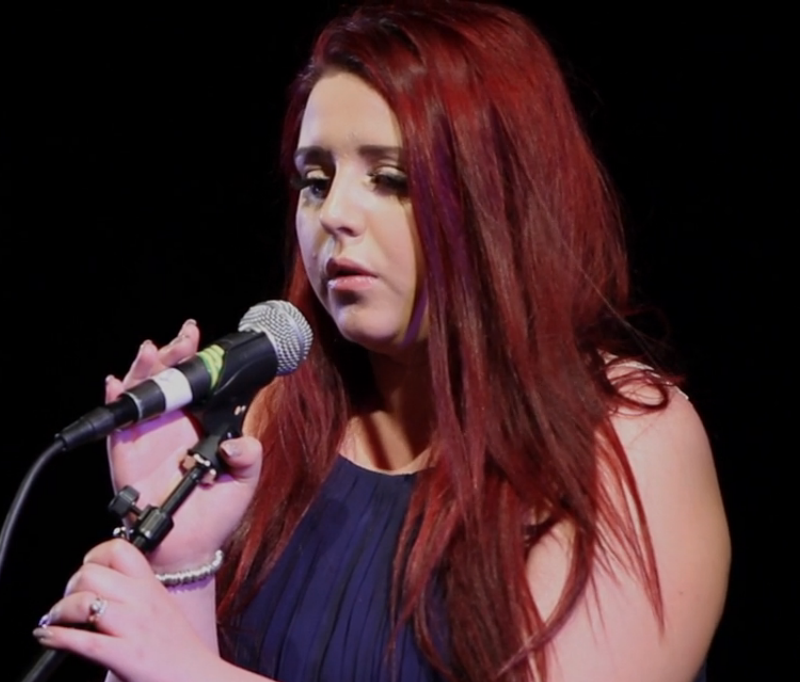 Olivia: ‘I think it’s about showing people what we can achieve.’ 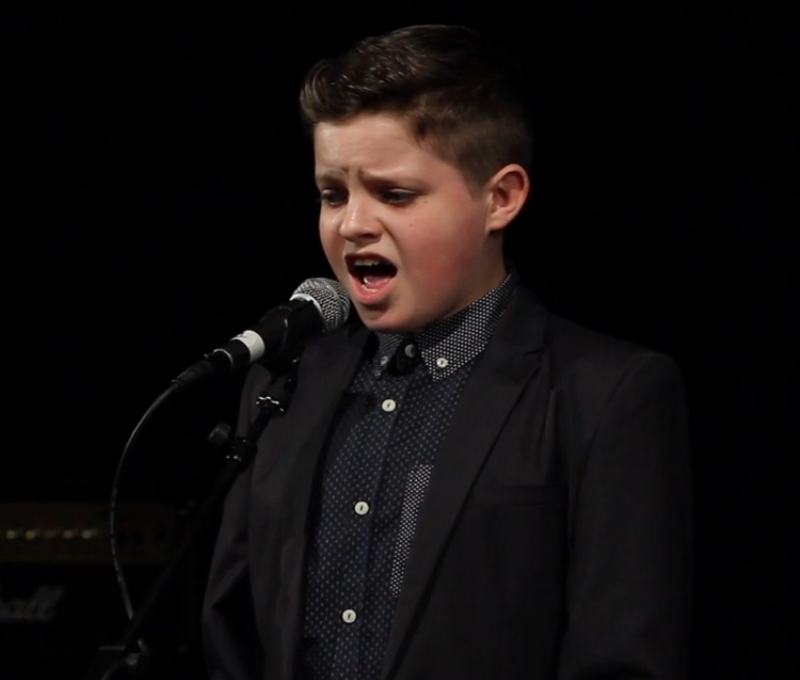 Bradley: ‘It’s really affected my life and I just try to do my best. When I’m performing on a stage or anywhere else, I don’t let my autism drag me down.' 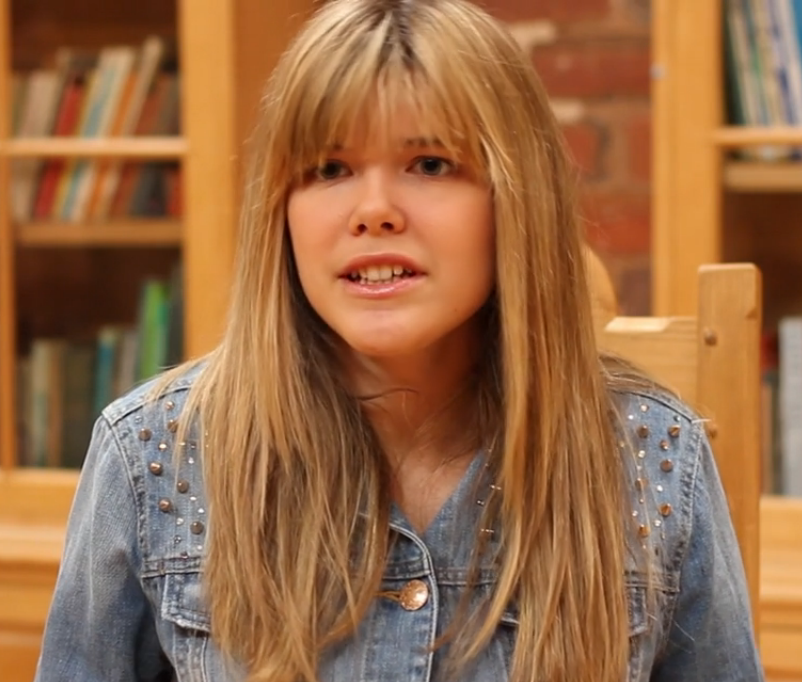 Ellen: 'Music makes me feel happy and as if I’m running like the wind.'

Festival a Rocking Success 14th May 2013