Working Towards a Better Life 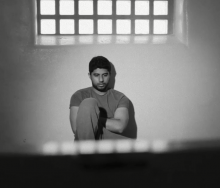 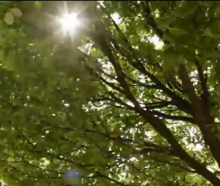 Scene from film showing outside world 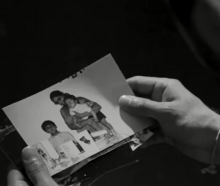 Scne from film with actor looking at family photos

A Fixer, who turned his back on a life of crime, has completed a film inspiring young people to make the right choices.

Set inside a lonely cell, Mohammad Awais’ film 'The Better Life' shows the main character reflecting on his life and the decisions that have led him to prison.

Based on Mohammad's teenage years, the film encourages young people to avoid crime and instead focus their attention on greater things through education.

Mohammad is taking his film around local schools aiming to stop youngsters making the same mistakes he did.

‘I want to show them they are worth something and can think anything is possible,' says Mohammad.

‘I made some mistakes in my life but I’ve learnt from them and I’m moving forward.’

It was only when Mohammad was in prison that he began to realise he needed to change things.

Now studying for an A-Level in Business Studies, the 18-year-old says it was hard re-living past memories but maintains it was the only way to get the message across.

‘Working with Fixers on this film has been great. It was quite emotional seeing my life played out again for sure, but if it makes others realise the consequences of their actions, then it would have been worth it,’ he explains.

‘I feel proud of how far I’ve come from the life I used to lead.

‘Education is the answer to achieving greater things, but we need to change young peoples’ attitudes about it and show them how important it is.

‘I wasn’t interested in school growing up but now I’m realising just how crucial a good education could have been.

'I chose a bad life and had to deal with the results. Now I’m choosing to help others and it’s really satisfying.’