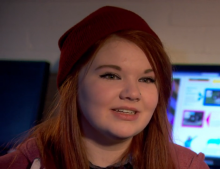 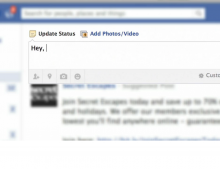 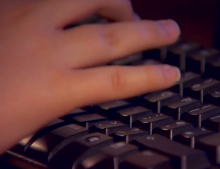 A Fixer from Harrogate is warning teenagers who are obsessed with 'internet fame’ of the potential dangers that exist online.

The broadcast story is also followed by a studio interview with Dave Tucker of the NSPCC.