New Use For Old Uniforms 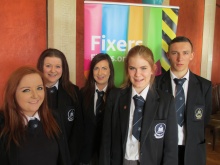 A group of year 11 students from Newtownabbey, County Antrim have designed leaflets with the help of Fixers, encouraging pupils to re-use old uniforms.

The teenagers from Monkstown Community School want to inspire fellow students to donate their old school attire, which is often in good condition and ends up going to waste.

The project will get started at their school, with leaflets being handed out to the families of new primary school children, existing pupils as well as students who have recently completed their studies.

The aim of their Fixers campaign is to help families on tight budgets, who can save money on their children’s clothing by opting for previously-used, donated uniforms.

The group is also giving others the opportunity not only to donate their old clothes, but to get second-hand items that fit in exchange.

There will be a 'minimum suggested donation' for the clothing, but no one will have to pay if they can't afford it.

The Fixers are keen for the project to be established at the start of the new term in September, and have started distributing the three-page leaflets.

‘By recycling good quality clothing, the cost of buying new schoolwear is kept to a minimum, allowing the money saved to be spent on other things,’ he says.

Lee is currently in the Upper 6 and due to leave at the end of the year.

He plans to hand in his school uniform once he’s finished his exams and hopes the initiative will continue for years to come.

Click images below to see enlarged version of the Fixers 'Rewear Schoolwear' leaflet: 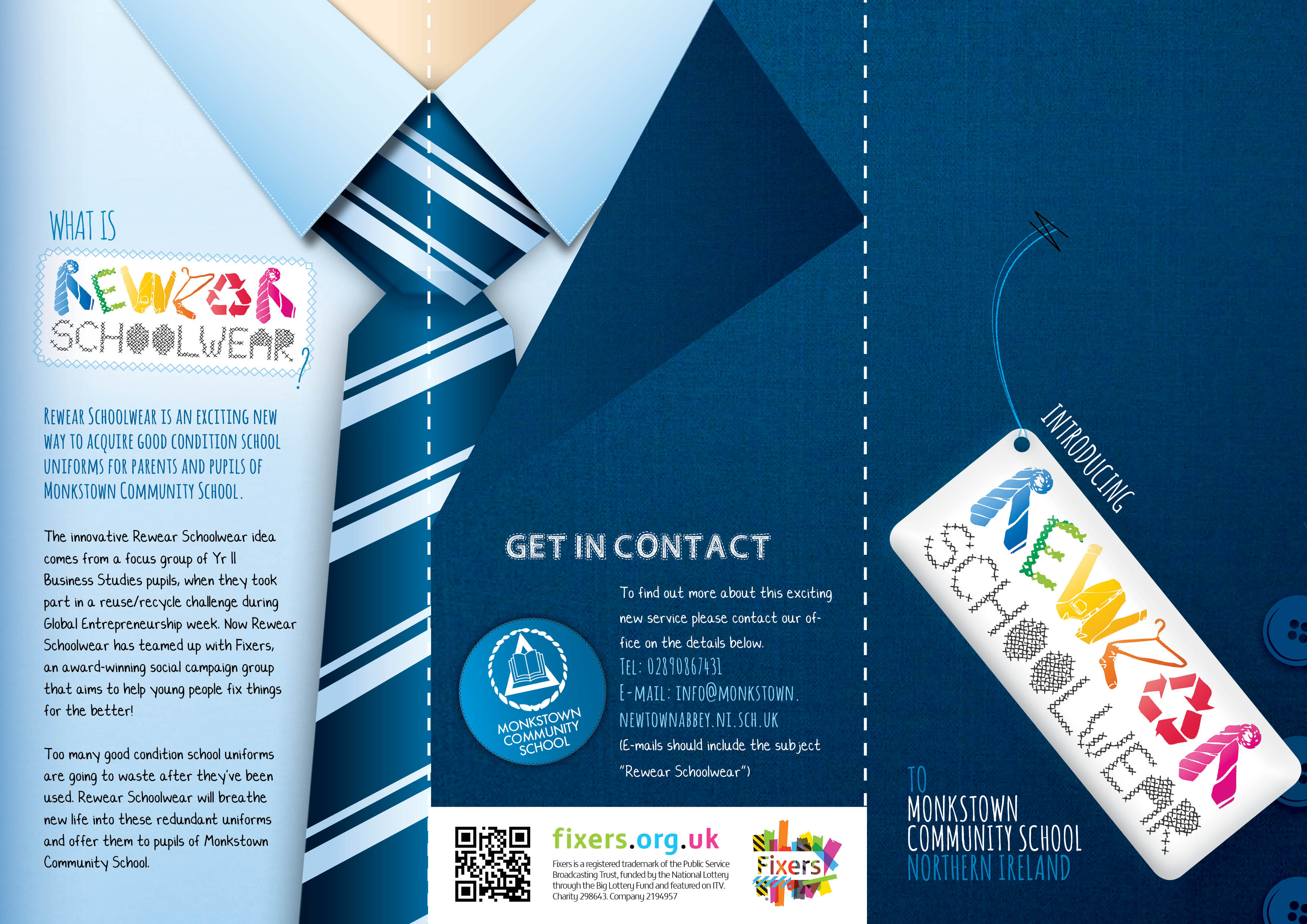 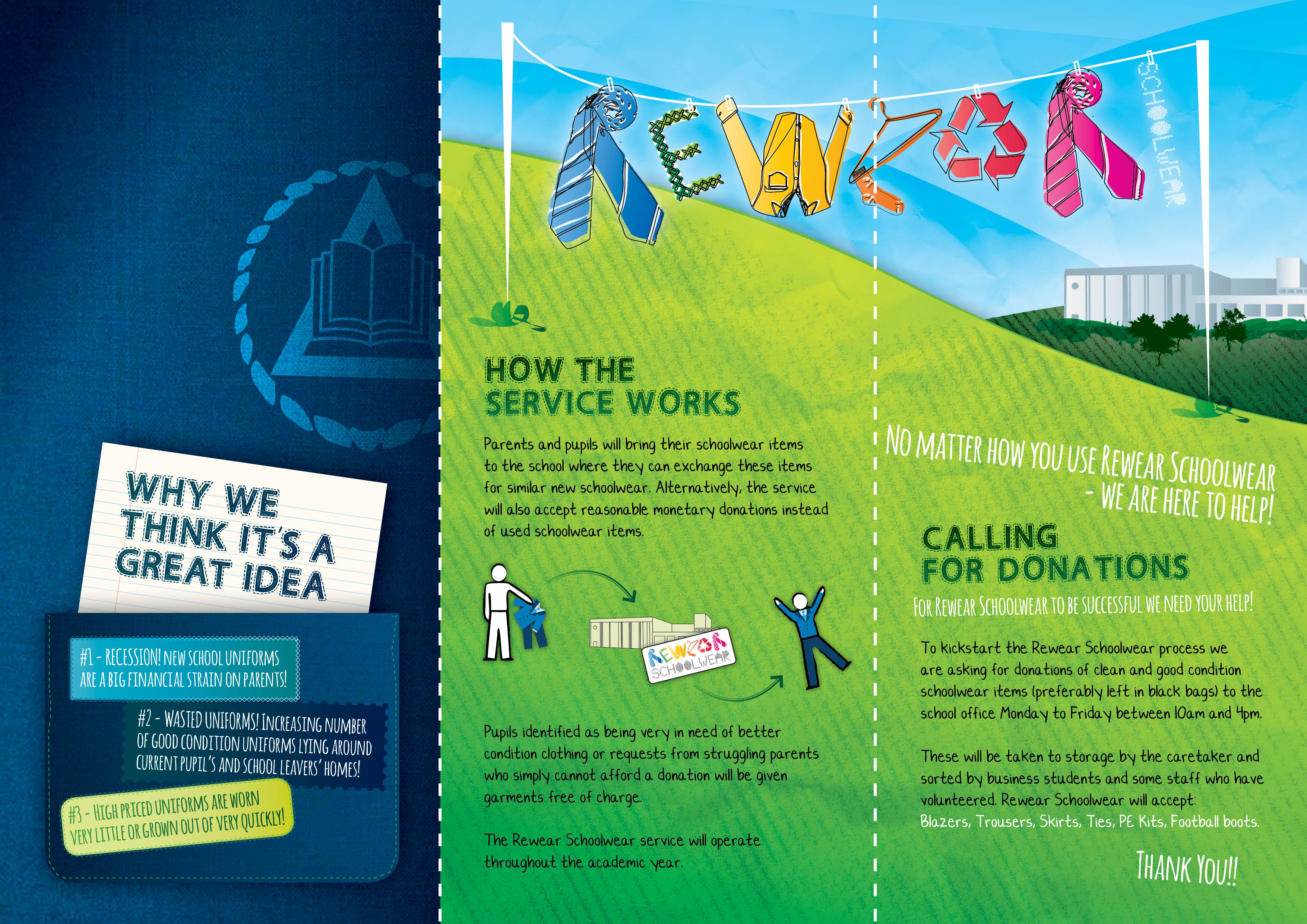