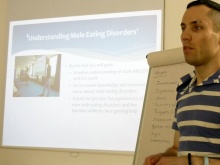 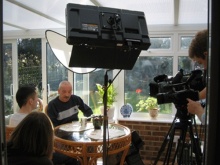 Sam working on his TV piece with Fixers in 2009 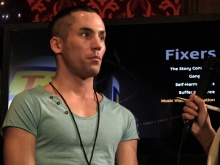 Sam at Westminster launch of Fixers

A Fixer, whose project to highlight male eating disorders evolved into a full-time charity, is hosting a series of workshops around the country to teach health professionals about eating disorders.

Sam Thomas’ (26*) seven workshops will provide an opportunity for health and social care workers across the country to learn about male eating disorders.

Sam, from Brighton, began his Men Get Eating Disorders Too (MGEDT) project with Fixers in 2009, as he wanted to use his own experience with an eating disorder to help and support others with similar conditions.

During his time as a Fixer, Sam has won a range of national awards, and even appeared on numerous television shows to speak about male eating disorders.

His MGEDT project is now a national registered charity, and has a website full of information, support, and advice on how to deal with male eating disorders.

‘Anyone can attend these workshops to learn about eating disorders,’ Sam explains. ‘We have had people from social care right through to doctors – generally people who can see that male eating disorders are an issue, but do not know how to tackle them.

‘We fill that gap and provide information, advice, and just assistance on how to deal with the issues. There are still many barriers for men to speak about their eating disorders, so we are continuing to show that male eating disorders are a real problem.’

Alongside the workshops, Sam is also constructing a peer support network for his website, which will be accessible by mobile phone, so men with eating disorders can obtain support without embarrassment.

Also, Sam has also been invited to Westminster to meet Junior Equalities Minister Jo Swinson MP to speak about male body image, and what the government can do to help men tackle eating disorders.

‘Men are beginning to talk about eating disorders, but there is still a long way to go. With the workshops – and the peer support network in the coming months – I hope we can continue to make men support one another.’

Sam is holding workshops in Manchester, Birmingham, Bristol, Newcastle, Hull, and two sessions in Brighton. For more information, click this link to go to the MGEDT website or click the poster below. 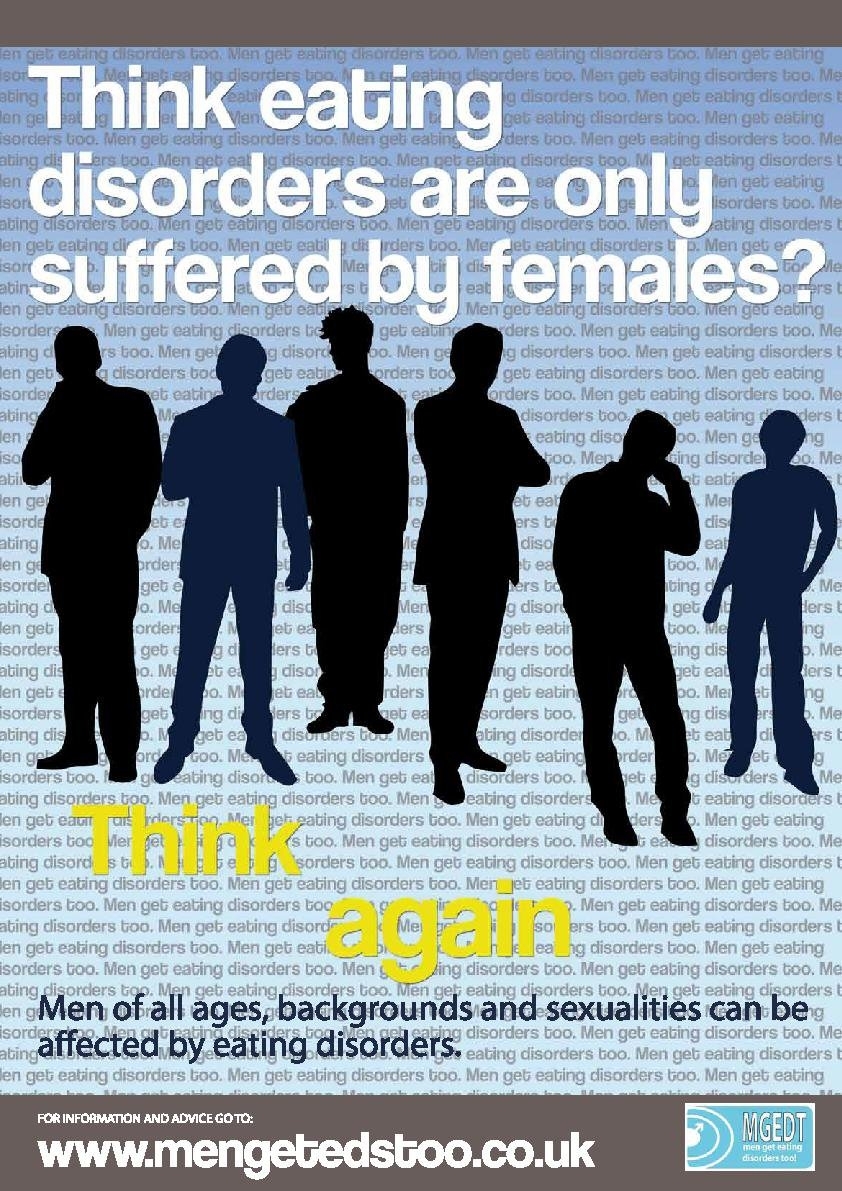