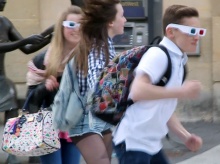 Young people from Cardiff join in with the flashmob 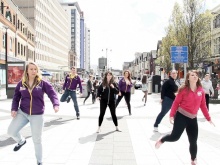 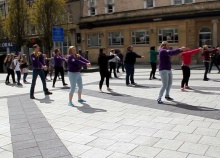 A Fixer, who aims to change the perception of young people wearing hoodies, has completed work on her 3D booklet tackling stereotypes against hoodies, and has hosted a flashmob to promote her message.

With the help of Fixers, Ellie Walsh’s (18) flashmob idea came to life on Saturday 27th April 2013 in Cardiff city centre, as young and old joined in with the dance to show that people in hoodies do not just cause trouble.

Combined with the three-dimensional booklet, Ellie hopes people will think twice before judging others just because of the clothing they wear.

Ellie, who wears hoodies herself, thinks many people misjudge young people in hoodies.

‘Some young people are targeted by older people who assume that wearing a hoodie means you are out to do something wrong,’ she says.

‘A hoodie is just an item of clothing – it does not make you a bad person. The flashmob definitely helped change the negative stereotypes, and got my point across in a really fun and creative way.

‘And the 3D booklet is awesome – it is a really funky way to get people taking interest in the information booklet, instead of just throwing it in the bin. It was a great turnout and I hope my message continues to be noticed by young people across the country.’

As well as being distributed at the flashmob event, Ellie’s booklet will also be sent to local MPs and Welsh assembly members. 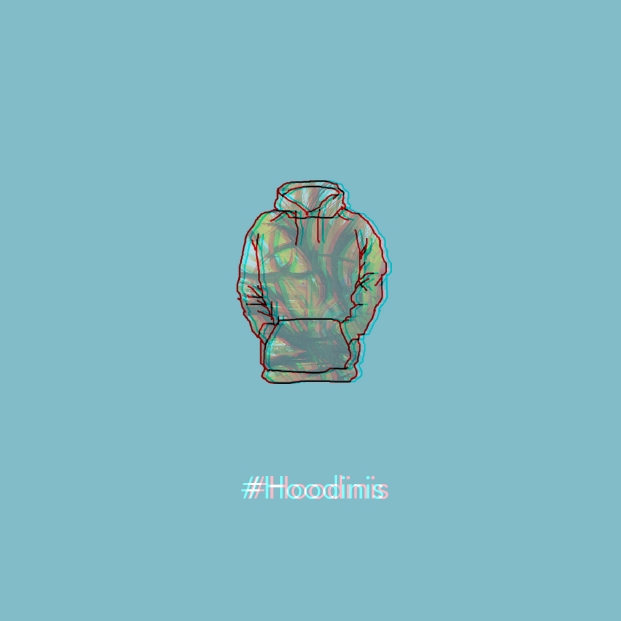