Puppet Film to Save Young Lungs

Michelle with the puppets

Two of the puppets at a desk

The whole group of puppeteers and Fixers

Filming has begun on a unique puppet-led film to encourage students, particularly those under 16, to stay away from smoking.

The film, created by London-based Fixers Michelle Tiley (17) and Dominic Pimlott (16), uses puppets to show the effects smoking can have on the body, and how young people should not feel pressured into starting smoking.

Michelle and Dominic work with Bexley Youth Council to mentor young people, but Michelle became concerned about the pressure to start smoking among people aged 11-16, after she found one of her students unexpectedly smoking underage.

‘It was heart breaking as I really did not expect to see the students I know smoking,' she says.

‘I think young people, particularly teenagers, are pressured into smoking to fit in. But the reality is that smoking is bad for your health - both in the short and long term.’

The film aims to inform young people about the dangers of smoking.

It also hopes to change their attitude towards smoking, particularly under the legal age of 16.

Statistics from Cancer Research UK estimate that around 10 million people in Britain smoke, with about 20% of these smokers in their teens.

It is estimated that smoking causes or contributes to around 60,000 cases of cancer a year.

Statistics like this trouble Michelle: ‘Once we have the film, we will make a presentation to go with it as well which will be toured around schools in the area to show how dangerous smoking is.

‘Everyone was happy with how the puppets ended up and how the filming went, and we are looking forward to getting our message out there.’

With filming complete, the edited film will be complete in May. You can check out pictures from the shoot below. 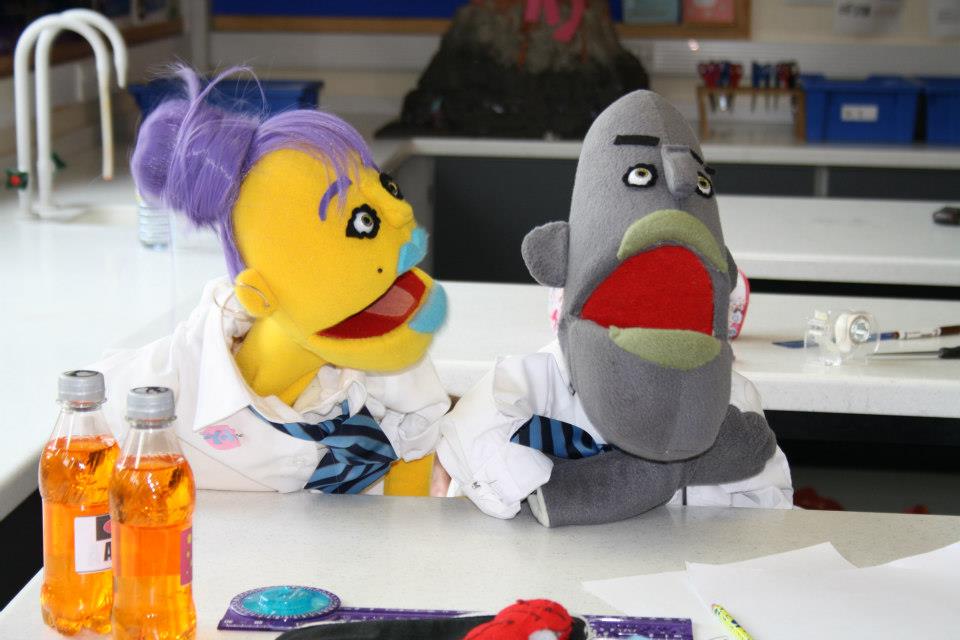 Two of the puppets in action 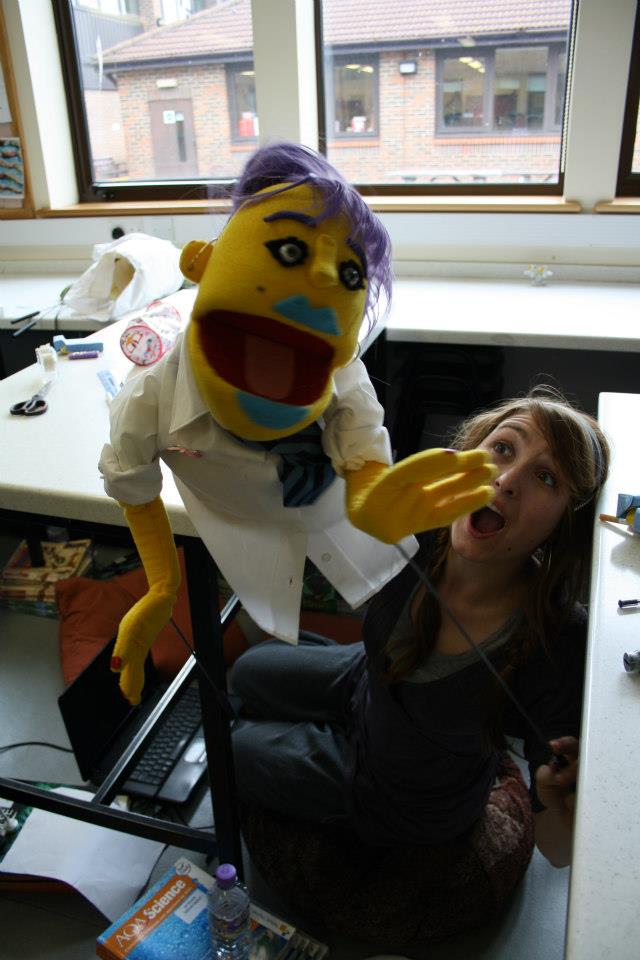 One of the hidden puppeteers mimicking her expression 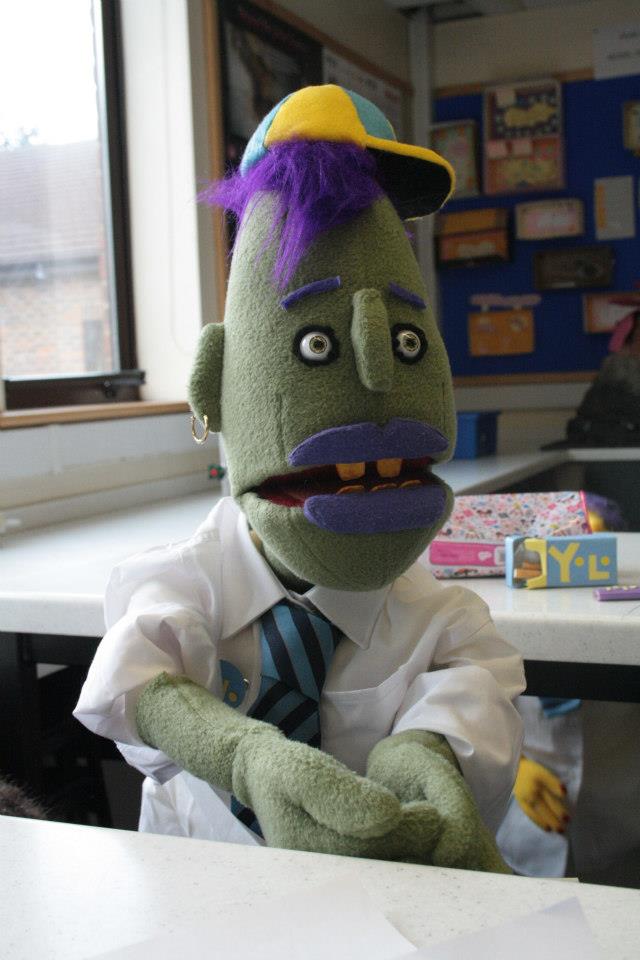 This character was shocked to see a camera 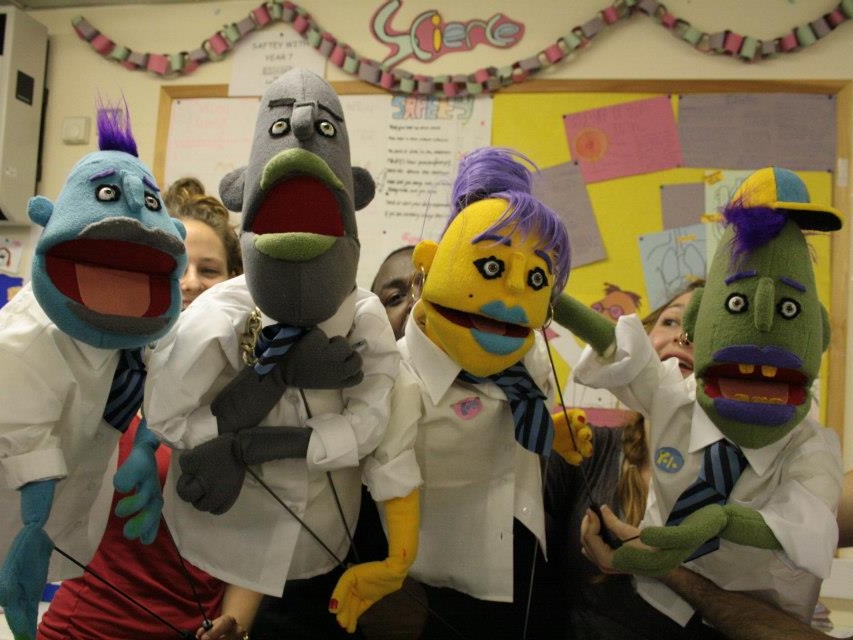 They are quite a mischievous bunch... 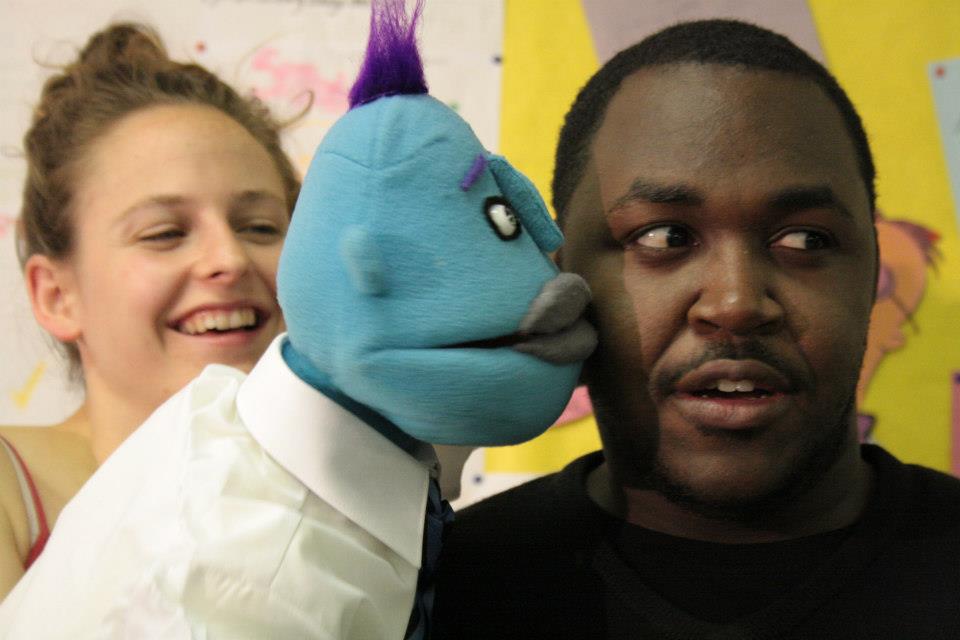 ...but they do have time for some kindness