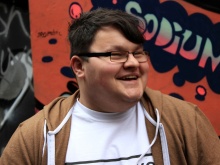 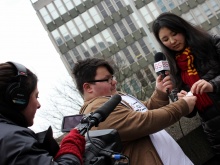 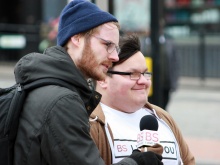 A proud and passionate Bristolian took to the streets of Bristol city centre to discover what the local people love most about their area.

Armed with a microphone, camera, and a bag of t-shirts and badges, Fixer Ryan Lewis (18) spoke to people on the streets of Bristol to find out what exactly they think makes Bristol unique, and dished out his unique branded items to spread the word of his campaign.

Responses from the public are being collated into a short online film, entitled ‘BS I Love You’, which aims to eliminate postcode rivalries and promote the rich cultural diversity of Bristol.

Ryan and fellow Fixer Mitchell Beal (17) – who unfortunately was unable to attend the filming day – were inspired to create the film after their friends complained about certain areas of the city without ever actually experiencing them.

‘People don’t want to go to some areas of Bristol, but this word soon spreads and some areas become stereotyped,’ Ryan says.

‘We hope to change that, to stop people staying away from some areas just because they are afraid. There is no need to be nervous going into different areas. We’re all part of the same city.’

The film, which is currently in the production stages, will be completed by May. Ryan hopes to launch the film at The Station youth centre, where he volunteers, in the future.

Scroll down to see some pictures from the shoot. 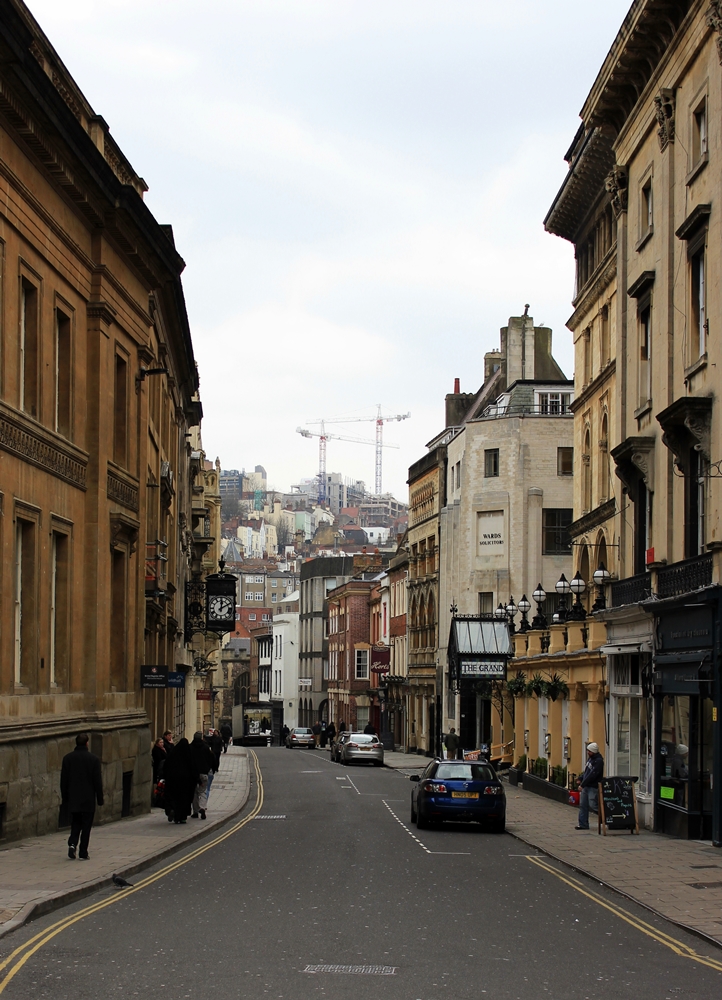 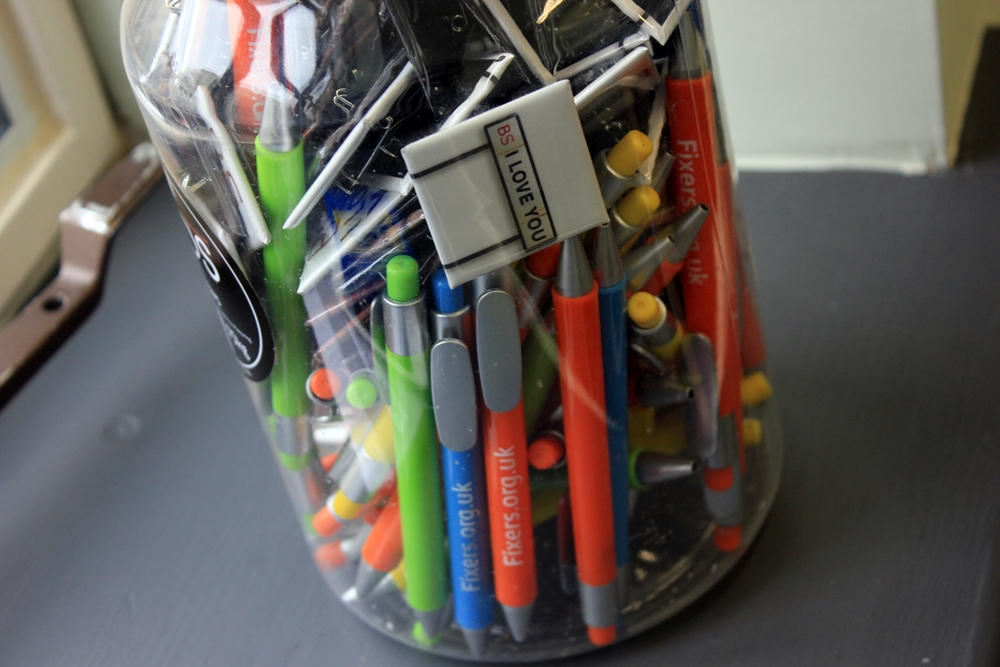 The Fixers branding mingles with the BS I Love You badges 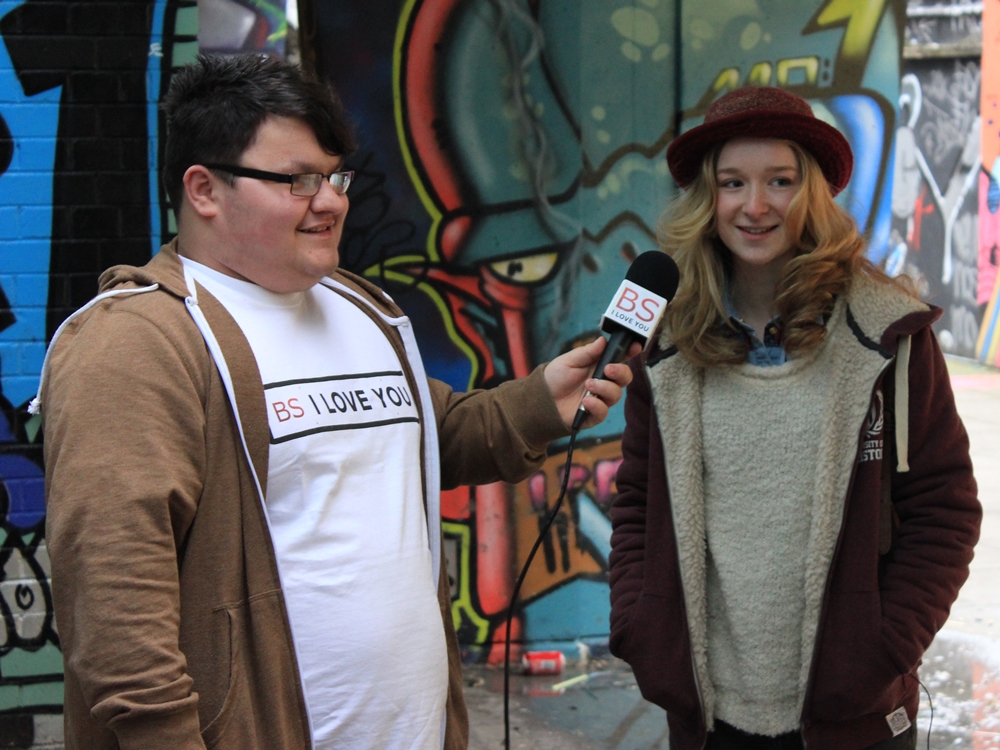 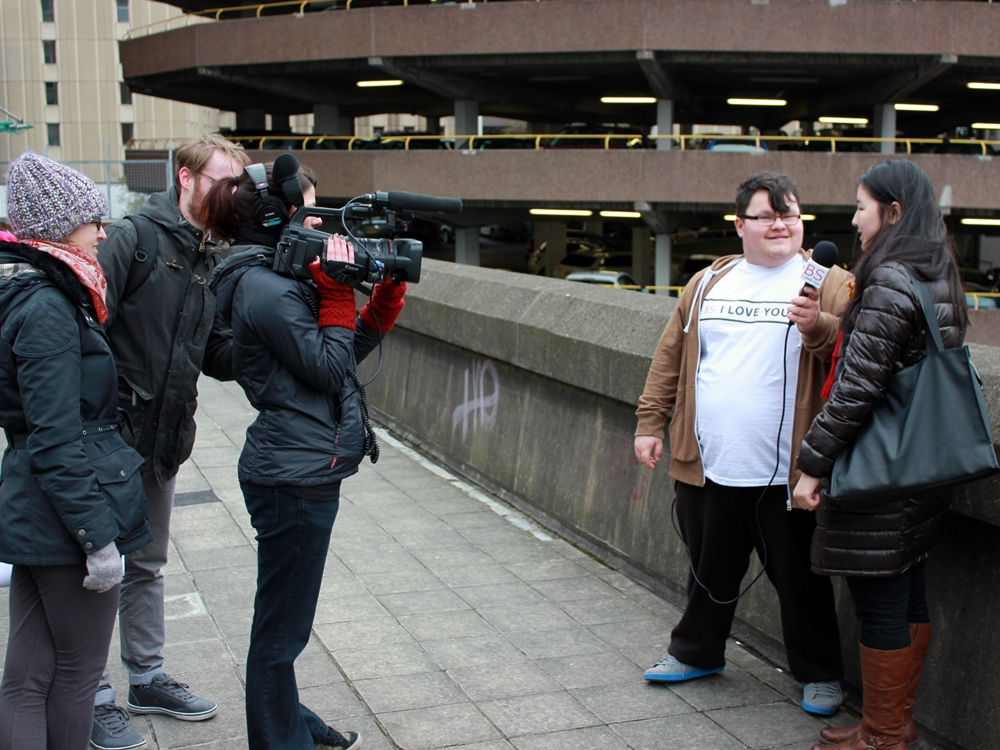 The team filming Ryan on his quest 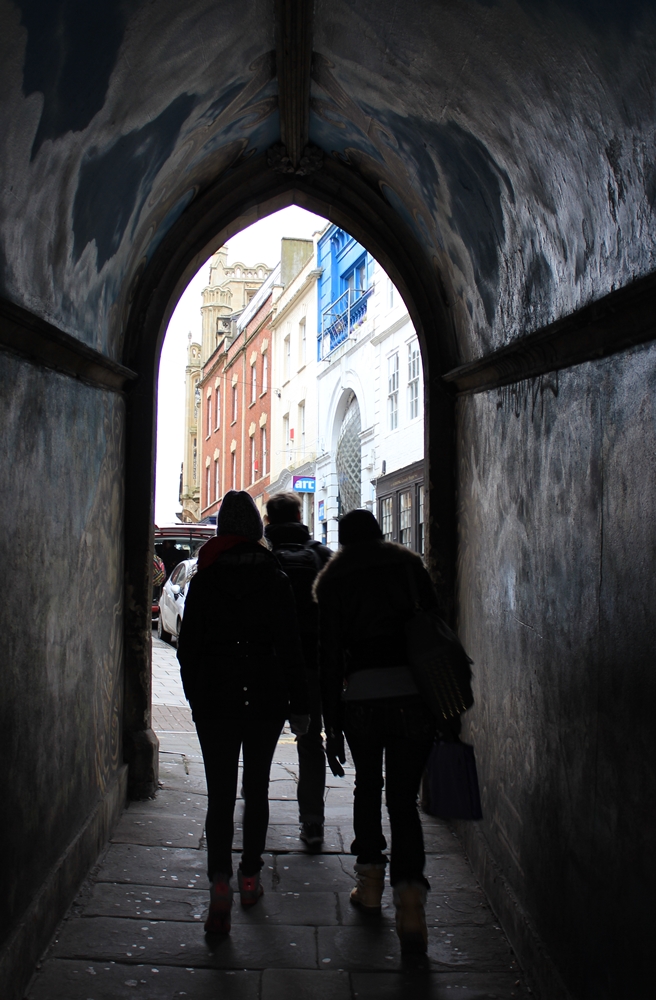 The team moving to the next location 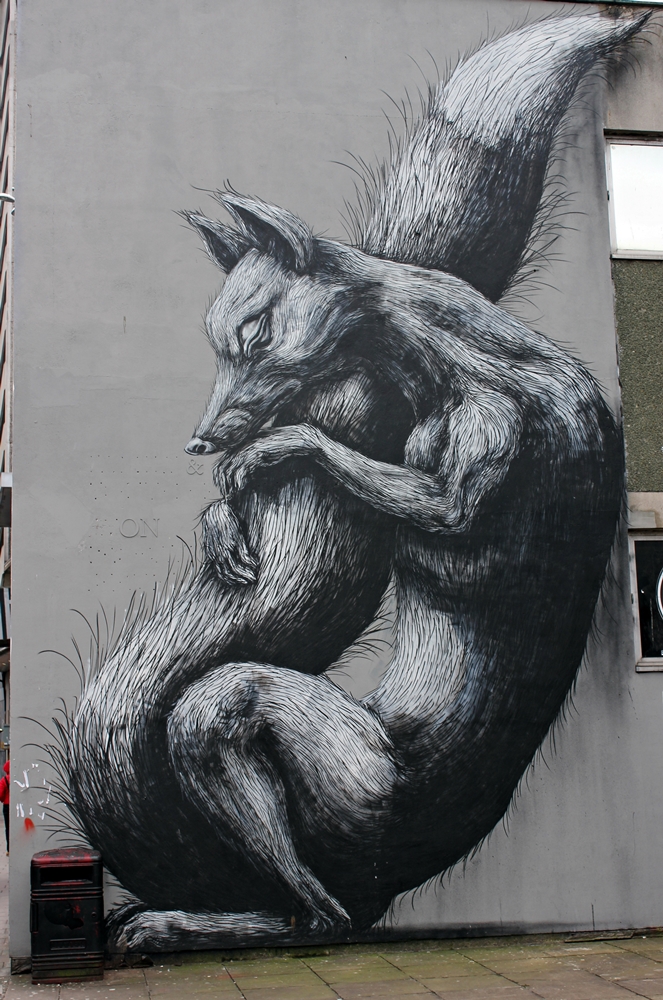 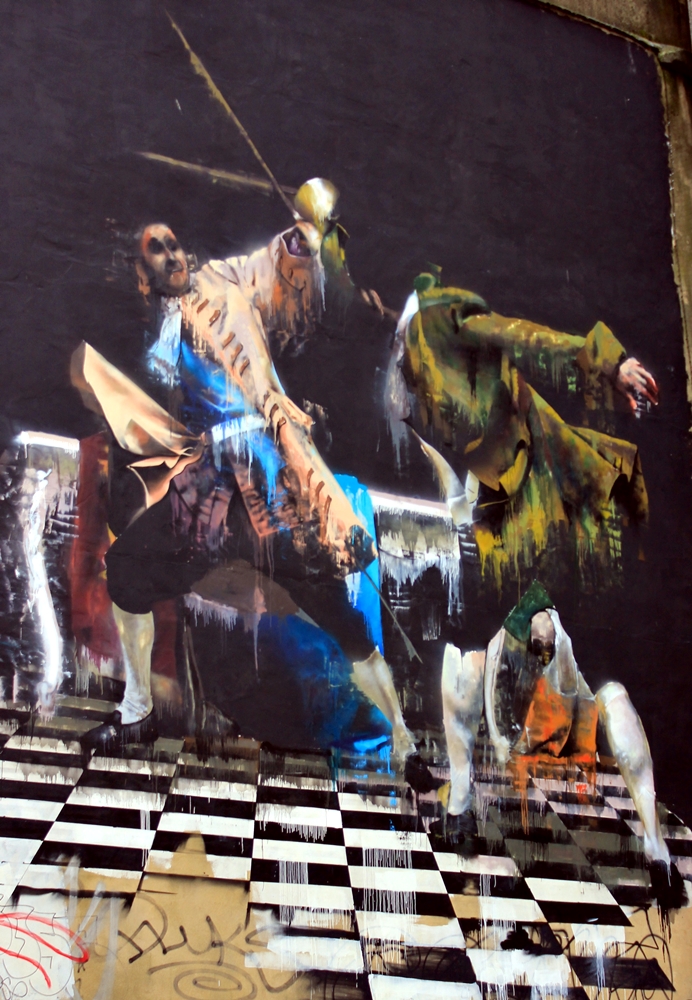 Almost every building is a work of art 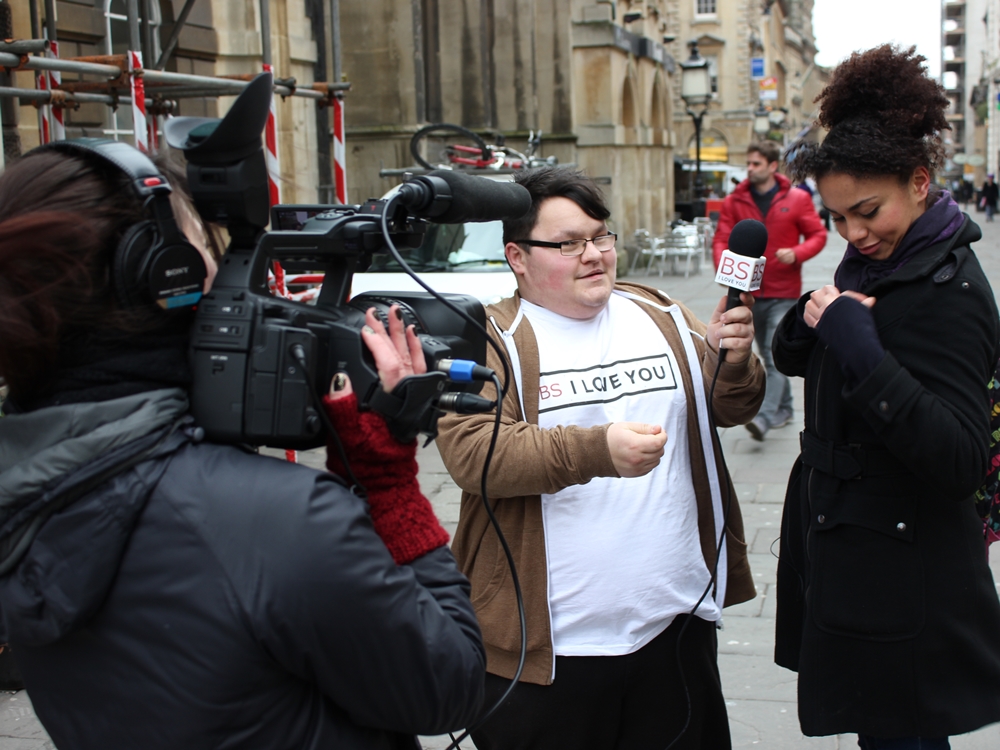 Back with Ryan, he found even more people to interview 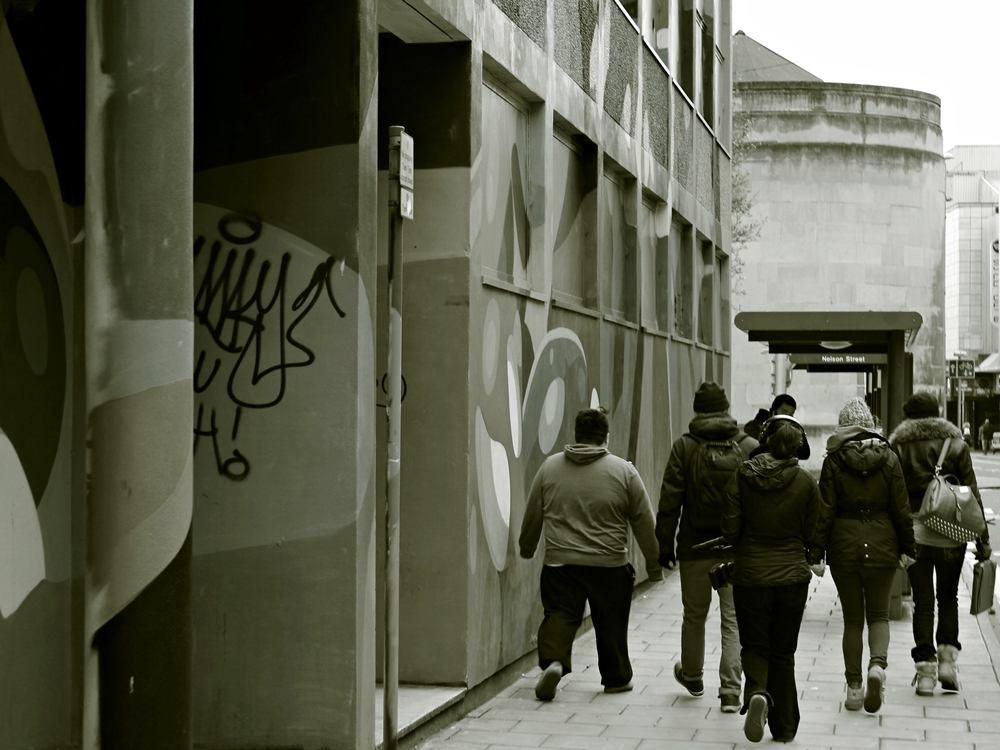 After the filming is done, it's time to go back to the headquarters