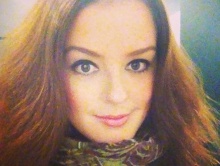 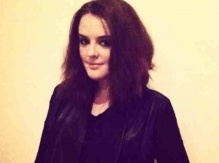 An active volunteer from Bristol, who self-harmed during her teens, is creating a website to offer support to other young people who may be self-harming.

Imogen Smith (22) has not self-harmed for four years, and believes her family and friends have played a valuable part in her recovery.

‘Self-harming brings with it such immense feelings of loneliness,’ explains Imogen.

‘It does not help when there are so many negative stereotypes of self-harm, which often lead to bullying and isolation from others.’

Imogen - who volunteers with Anorexia Bulimia Care (ABC) to help young people with mental health issues - is creating a website which will not only offer advice to young people who may be self-harming, but to their parents, friends, and anyone else who could support them.

‘Self-harm is very misunderstood, but that is because people do not really know where to go for help or to talk about it.

‘I believe that through awareness and understanding, self-harm will cease to be an unspoken issue. It affects so many people's lives. It is time we all became wiser to this issue.’