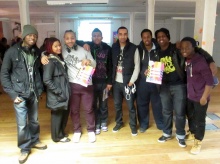 Dante and his team 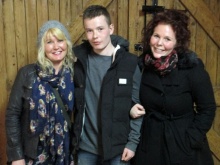 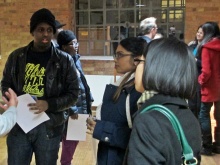 The teams behind three leading London Fixers projects premiered their films to a captive audience for the first time at a special London screening.

With the stage set at a trendy central London studio, Fixers Zak Soan (21), Dante Powell-Farquharson (22) and Mohamed Idle (21) screened their films to an audience made up of 40 friends, family members, and supporters – each addressing a distinct topic.

First up was Zak’s ‘A Dog's Life’ film – a short animated piece which has been tailored to children in an effort to allow them to understand the basics of dog behaviour, which Zak hopes will prevent potential fatal dog attacks.

‘I have had such a good reaction so far to my project. It has really shocked me but has been encouraging at the same time,’ said Zak.

‘It’s been nice to come here tonight and meet the other Fixers, to see what they are up to and to congratulate them on their work. It shows that together we really are making a difference.’

This was followed by a film on psychosis, a haunting dramatic piece which shows how the symptoms of this condition affect not just the person, but also those around them.

‘Psychosis is a broad term for any person who loses touch with reality,' explains Deborah, whose real name has not been used. ‘It can affect any age group but it is most prevalent among young adults.

‘This film has been great to make and I want to thank a lot of people who have made this possible, but I am not stopping now. That is why I am pushing for this film to not just be used by the NHS, but to be used across health groups and youth centres.’

Bringing the night to a comical close was Dante and Mohamed’s ‘Breaking the Cycle’ film, which takes a wry look at gang culture and how young people can stay out of trouble.

Although the crowd was laughing, Dante explains: ‘We made this film as a different approach to a serious issue. The film is comical and jokey, but the issues are real. Young people have so many influences upon them, and it can be hard to see what the right thing to do is.’

For more details on the Fixers involved and their stories, click on the related links below.

To watch the films screened, click the links below. 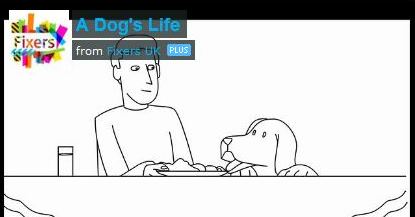 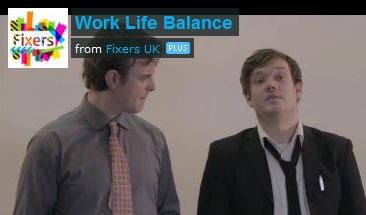 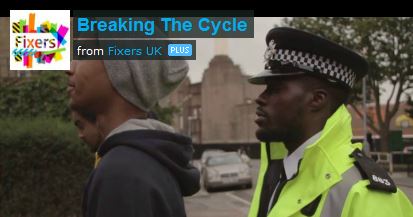