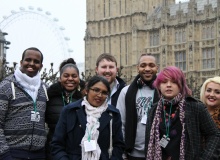 The group of Fixers standing outside the palace of Westminster

Fixers from across the country got their voices heard on a national stage at Westminster, as they joined politicians and the Fixers team for the UK-wide launch of Fixers.

The event, hosted by Steve Brine MP and ITV News presenter Nina Hossain, showcased the work of Fixers past and present, and allowed them to promote their projects to over 20 members of Parliament (MPs).

The teams behind a range of different Fixes were on hand at the event to talk about their projects through question and answer sessions.

Dante Powell-Farquharson (22) and friend Mohamed Idle (21) were one of the featured Fixers talking about their project, which took a wry comical approach to tackling the gritty topic of gang culture.

Their film ‘Breaking the Cycle’ follows the life of a bungling young gang who end up in a variety of tricky situations as they attempt to live up to gang stereotypes.

‘The point of the film is to show that being in a gang is not cool and can be a dangerous idea, and we really showed that,’ says Dante.

Mohamed adds: ‘I would definitely recommend anyone to Fixers. If you have a problem to fix, Fixers is the place to go.  They can give you a platform to express yourself and there's nothing better than that.’

Click here for more coverage of the Westminster Launch: 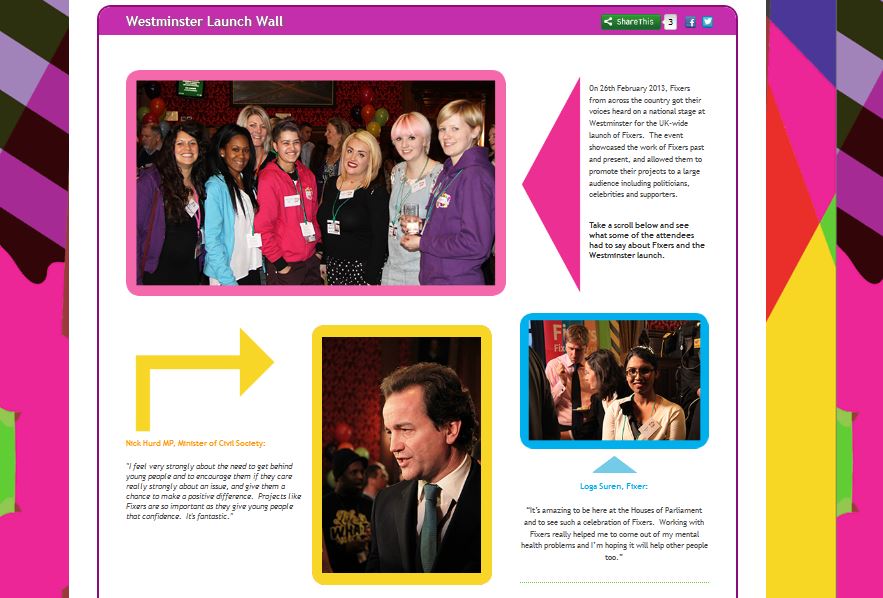 Winchester MP and host Steve Brine was in awe of the day: ‘Fixers fire themselves up and they fire other people up.  It's absolutely brilliant and I wanted to help them.

‘Nick Hurd, the minister for civil society, was here a moment ago, and I know he and the Prime Minister know about Fixers and are both supporters of Fixers.’

Other Fixers at the event included Nancy Jones who talked about her project to change recruitment posters for foster carers, and Deborah who was on-hand to talk about the completion of her film about psychosis - and to take the very important role of cutting the Fixers cake.

Alongside the Fixers were a whole host of guests including television chef Ainsley Harriott, television presenter Zoe Salmon, Minister for Civil Society Nick Hurd, and the Secretary of State for Culture, Media and Sport Maria Miller.

See below for some pictures of the event and click on this link for more coverage. 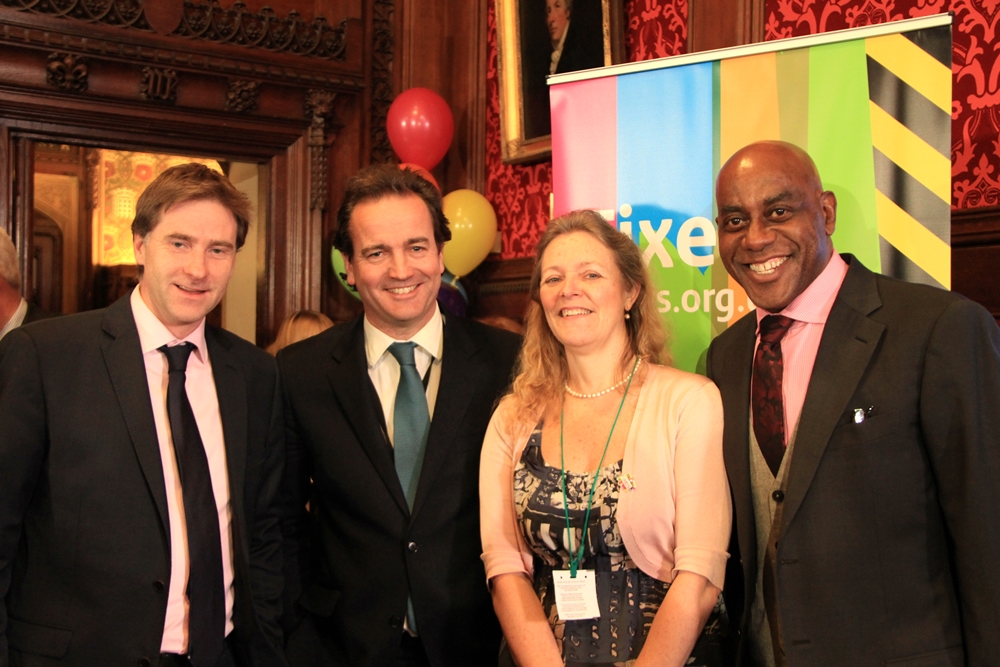 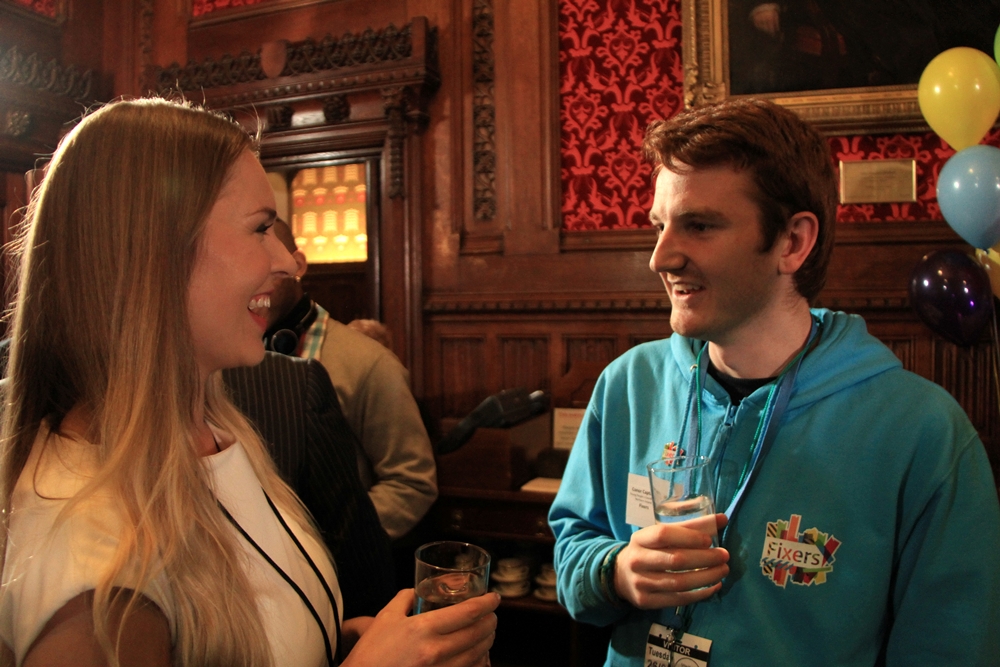 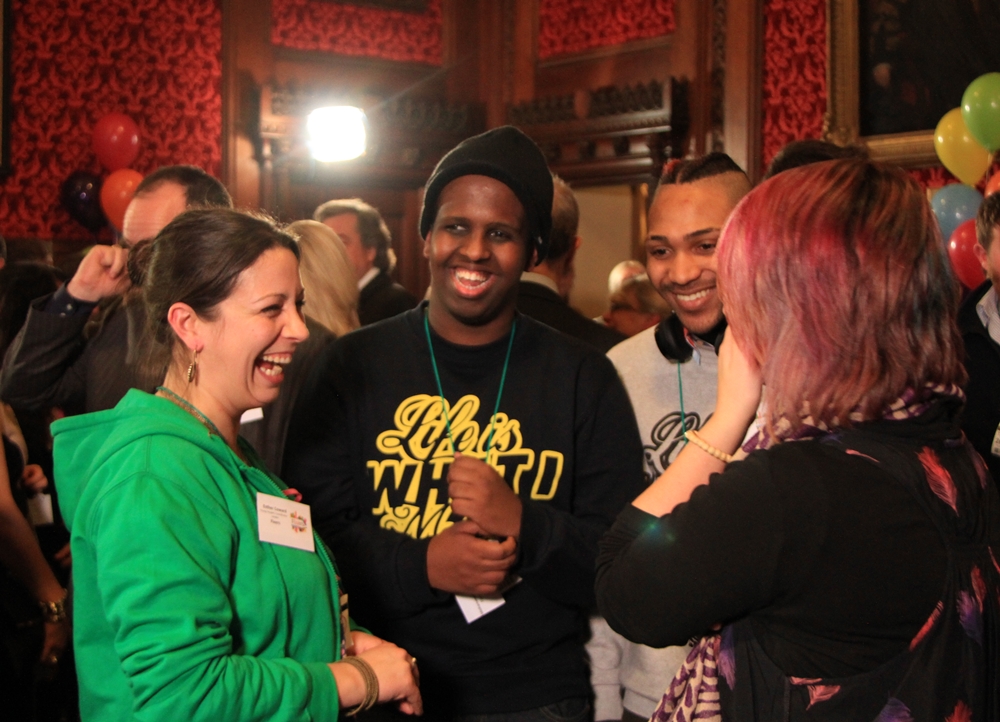 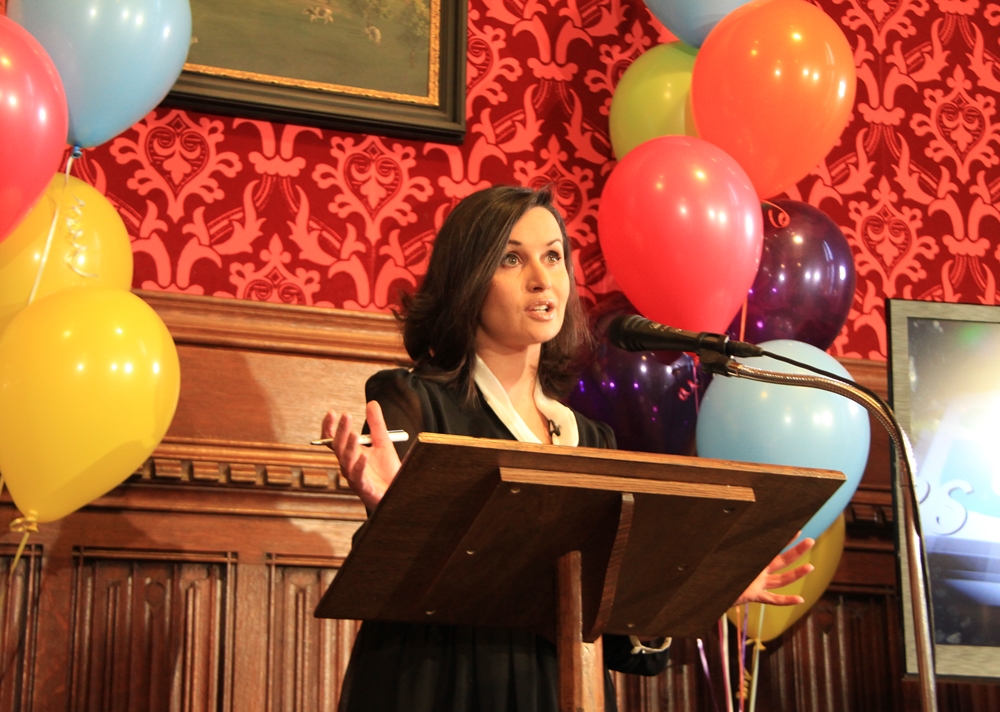 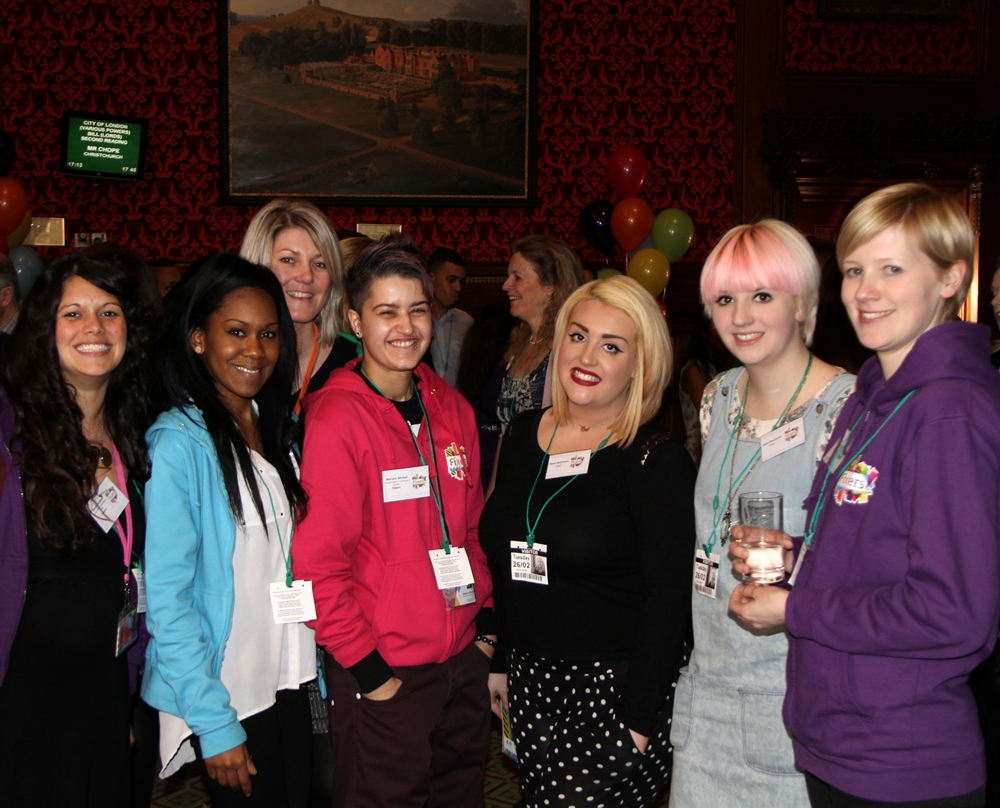 All smiles at the launch. From left to right: Young People's Coordinators Nicola, Chanel, Sian, Mariam, Fixer Becky Beaumont and her sister, and YPC Kate