Life Through a Lens 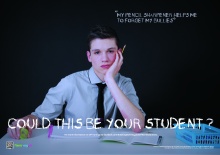 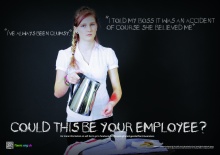 A Leicester Fixer, who headed a hard-hitting poster campaign about the effects of self-harm, is unveiling her work to the public.

Natalie Brown (17) wanted to break the typical 'cutter' stereotypes associated with self-harming after experiencing it herself.

Her posters show what appear to be normal youths in everyday situations with the view to highlight that inside they may be feeling something else.

One example features a young boy sitting at his desk and the caption reads: ‘My pencil sharpener helps me to forget my bullies.’

Natalie, who is also pictured in one of the posters, has made huge progress with her battle against self-harm since leaving school, and feels this project would help her move forward with her life.

She started self-harming when she was nine years old and began feeling singled out at school. Natalie has grown up with a heart condition, and this has also contributed to her self-harming.

Talking about the posters, she says: ‘I hope that what I have done with Fixers will really help people better understand self-harm because there are a lot of negative stereotypes around it.’

‘When I was self-harming, I did not really think about what I was doing. It was only afterwards that you feel bad about it.

‘We need to help people who are going through it and pick up on the signs much earlier.

‘I hope my project will open peoples’ eyes to this problem and hopefully raise awareness at the same time.’

Scroll down to see Natalie's selection of posters 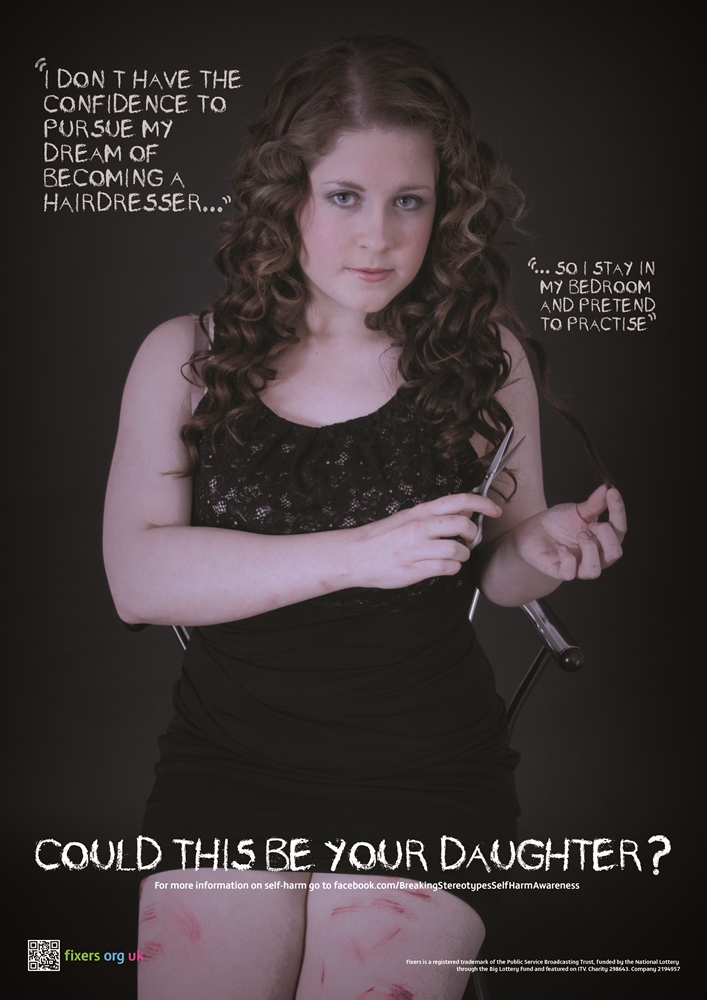 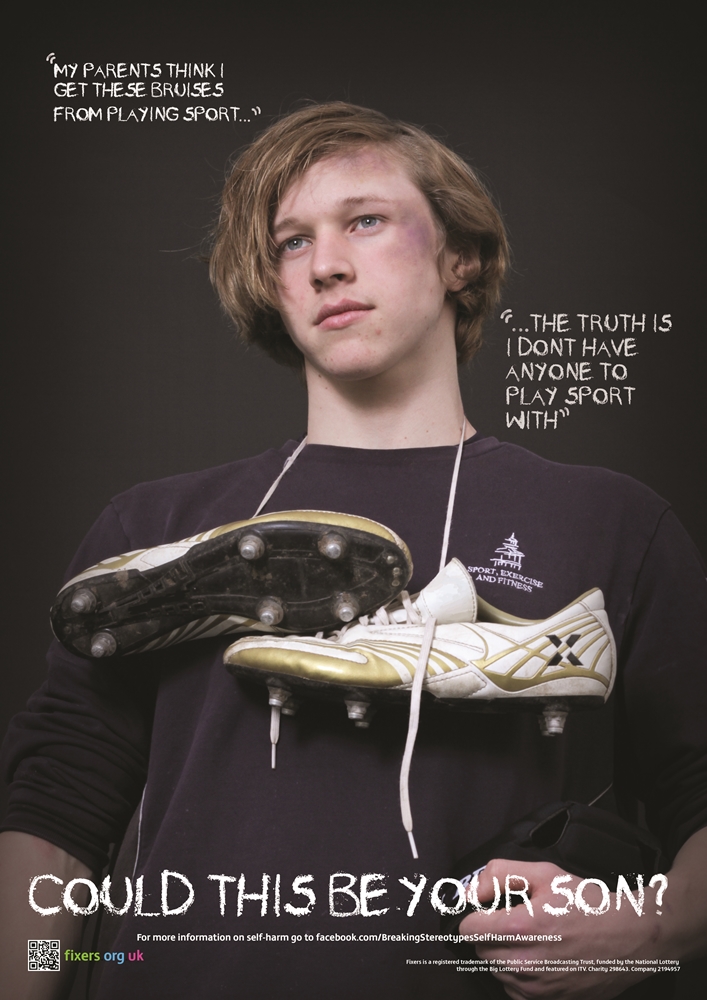 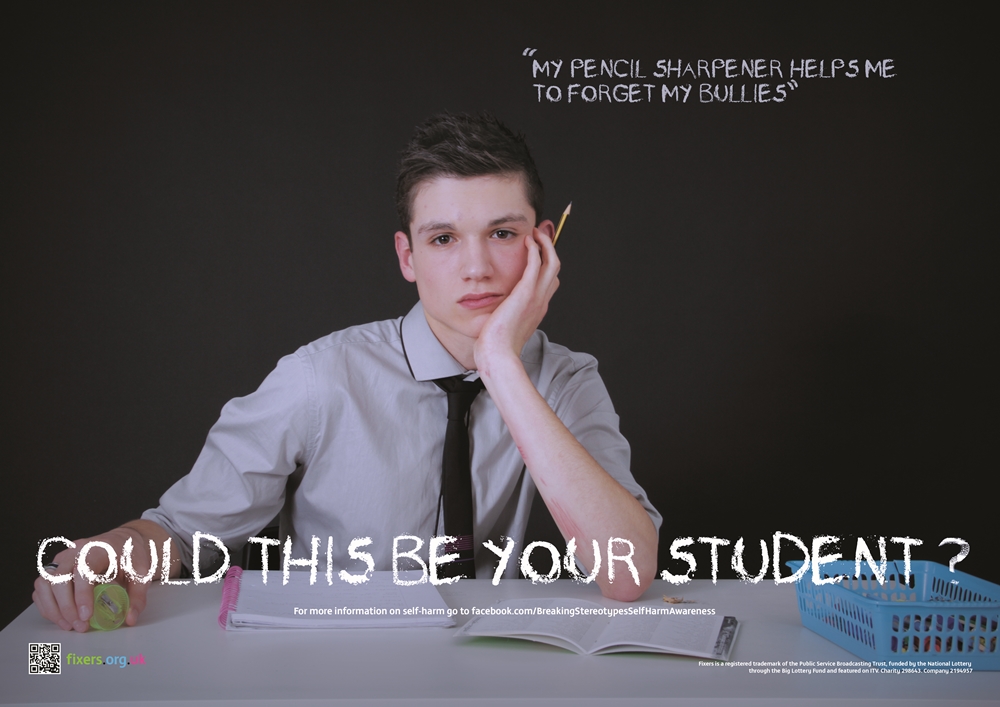 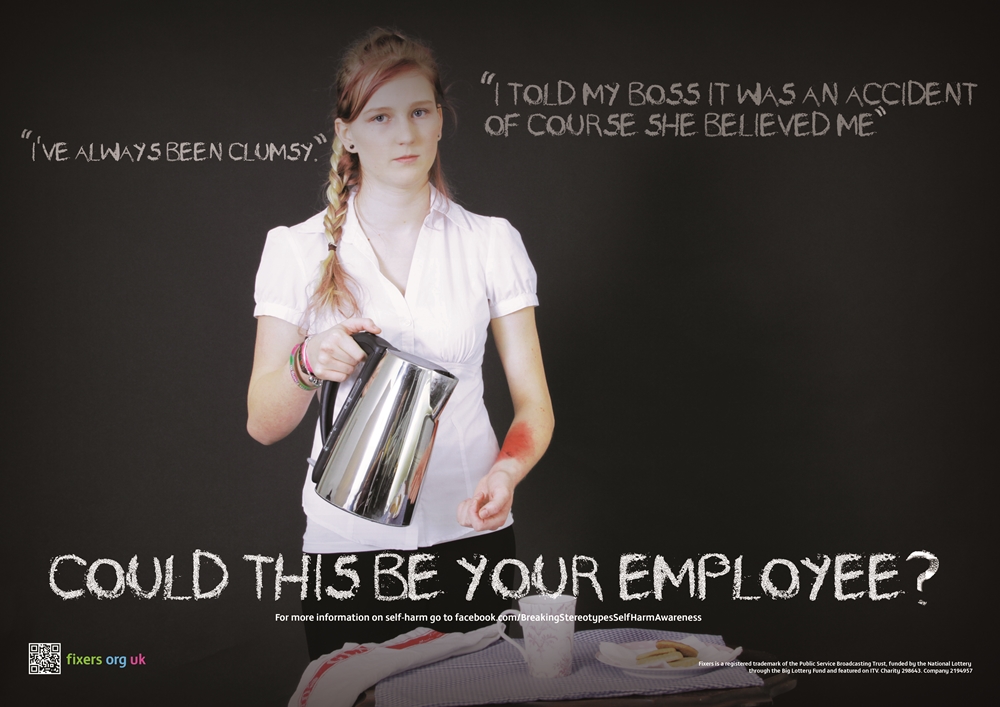