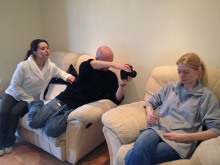 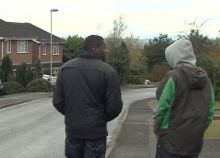 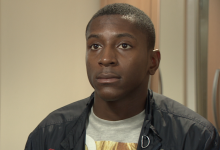 To mark the return to the ITV Central region, ITV Central news will be featuring Fixers past and present from 6pm on Wednesday 5th December.

The film takes a look back to what Fixers have done in the past, and focuses on upcoming Fixers, including the story of Tom* and the effects he has felt living with a mentally ill parent.

Tom's story - which is to be broadcast on Thursday 6th December from 6pm - highlights his struggle with his mother’s Obsessive Compulsive Disorder (OCD) and the emotional scars of his childhood.

Fixer Kyle Bell (20) decided to tell 22-year-old Tom’s story about his friend’s struggle with a mother who had mental health problems, and will be shown on ITV Central News on Thursday.

Together, Tom and Kyle hope to raise awareness to other young people and health professionals alike so they are aware of the effects of abuse during childhood.

* - Tom's name has been changed as he wished to remain anonymous