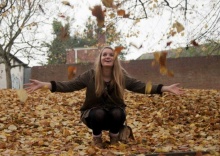 A Bristol based Fixer who is raising awareness of the effects living with an older than usual parent can have completes the final day of filming her project.

Georgina Trevor (24) knew from a young age something was different about her father - after all she was born when he was 68-years-old.

Her father's age did have an effect on Georgina who became very aware of death from a young age, and witnessed her father gradually weaken with age.

With the help of Fixers, Georgina is creating a film to show the effects living with an elderly parent can have, at the time and in later life.

Georgina's film shows her revisiting places she loved during her childhood, reflecting on the time she spent with her father before he passed away when she was just 15-years-old.

"Having an elderly parent has many advantages," she said. "They have a wealth of stories to tell and so much experience to share.

"But there are downsides too, and that is what I want to show through my film. I think it is important to raise awareness of the effects living with an elderly parent can have, especially as people may start having a family at an older age."

See below for all the pictures from the shoot. 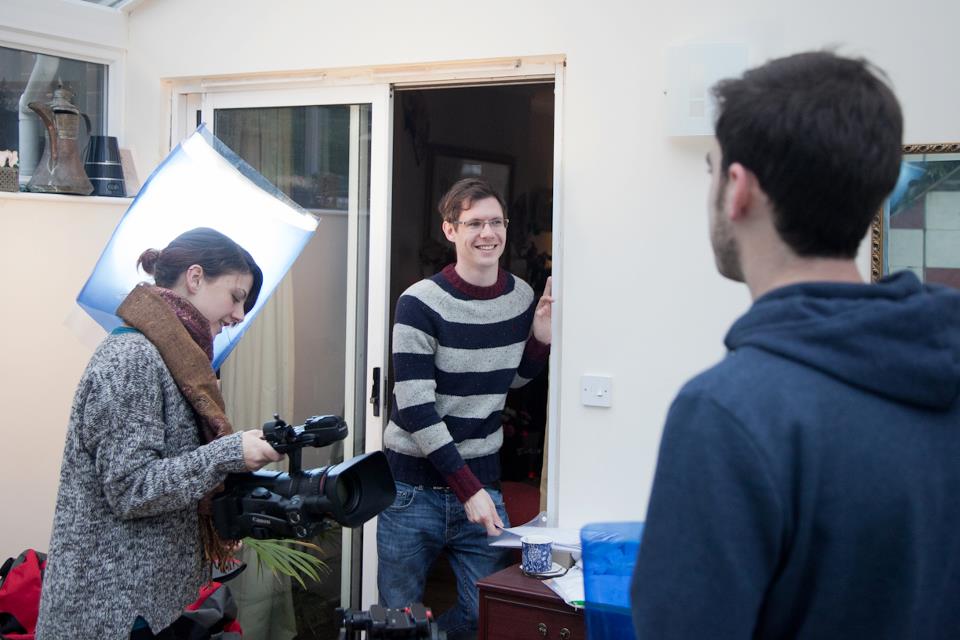 Setting up the set 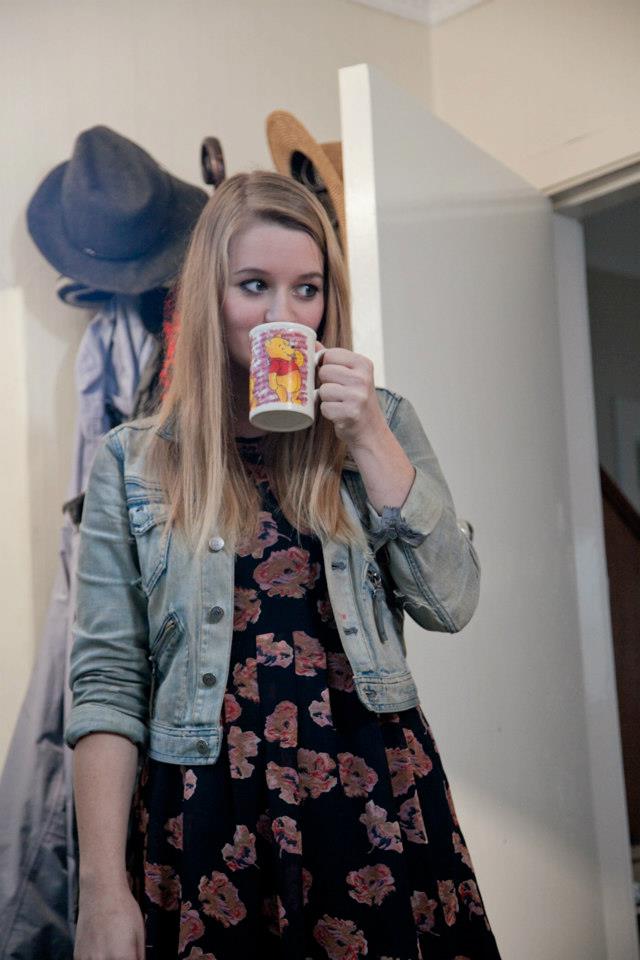 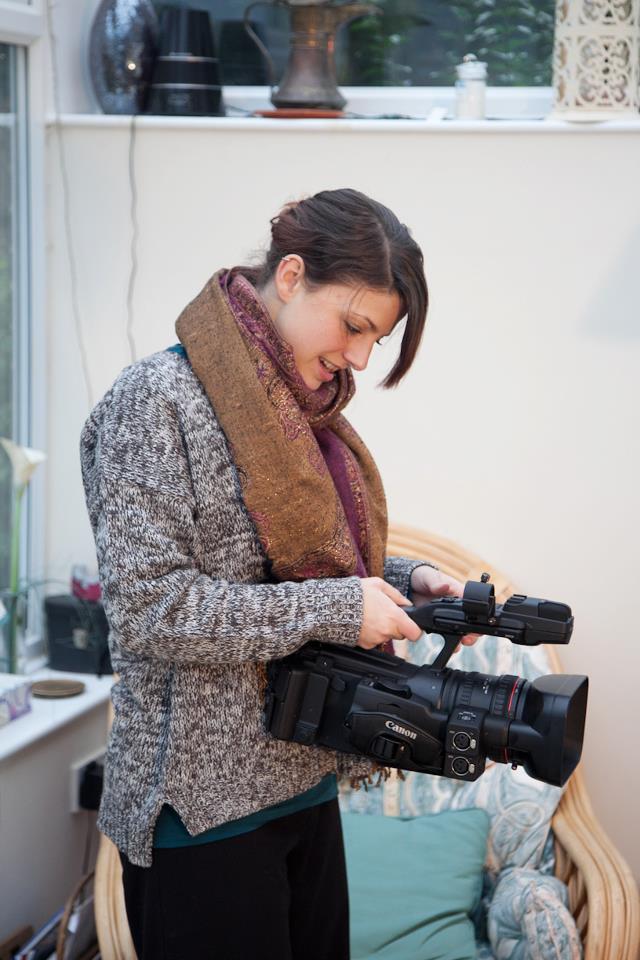 Time to set up the camera 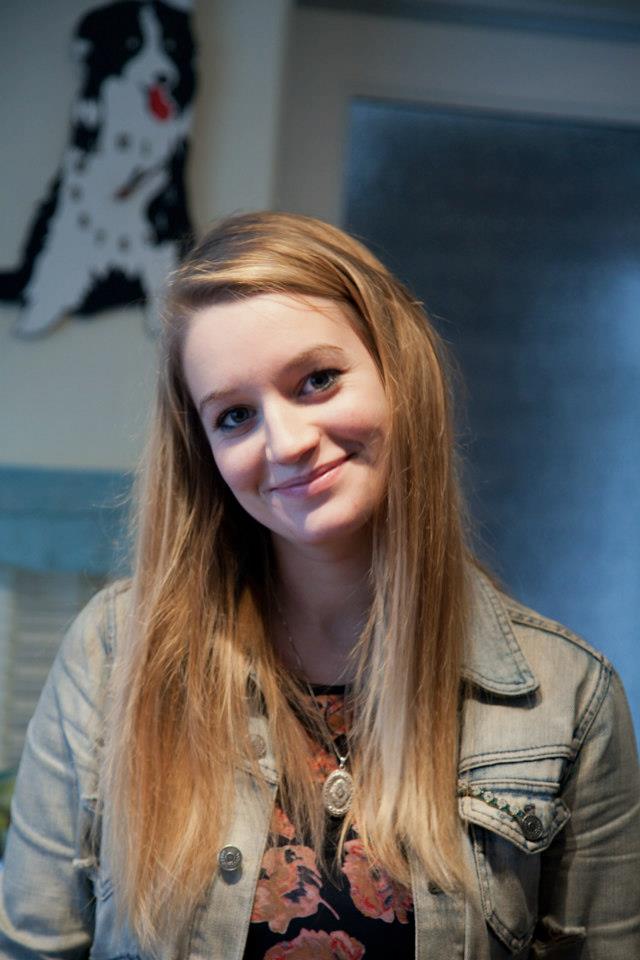 Smiles all round at the shoot 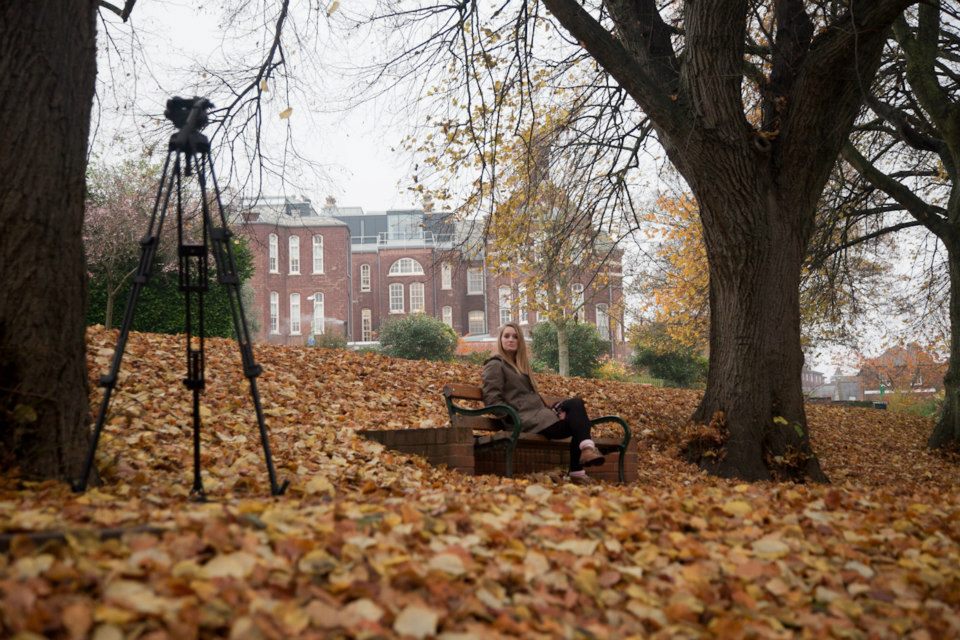 After the interior shots, it's time to venture outside 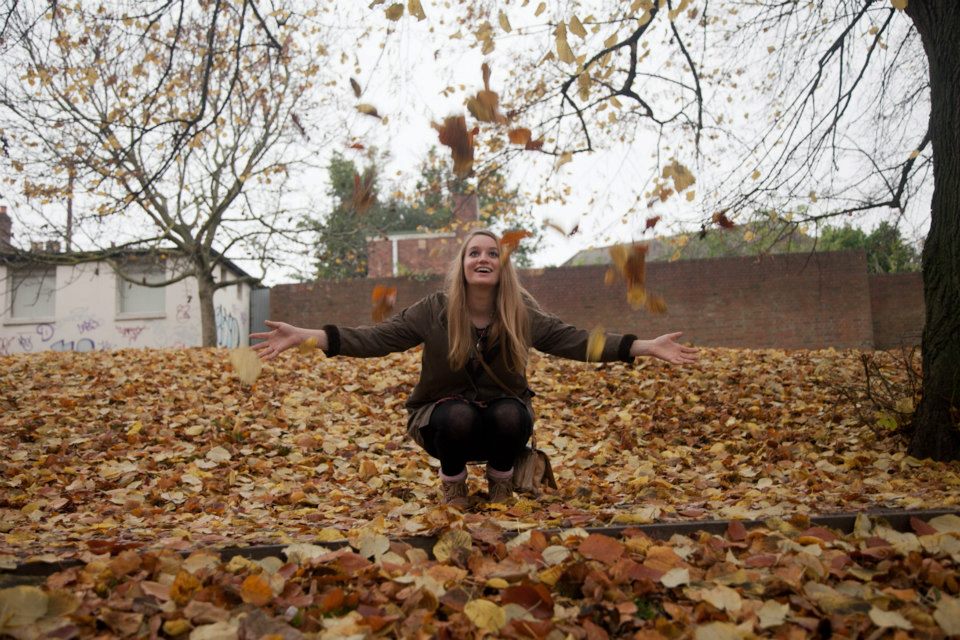 And there's even time to play in the leaves