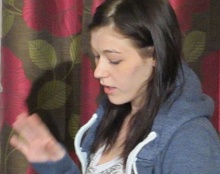 As part of her Fixers project to combat cannabis use, Jade (16) hosts a workshop to a group of young people in Poole to warn of the dangers of cannabis.

The workshop, at the Creekmoor youth Club, Poole, focused on Jade’s personal story of cannabis use.

Attended by 15 young people aged 14-17, Jade wanted to find out what the group knew about cannabis so she could add to their knowledge with her experiences.

Also on hand was PC Geoff Calloway from Dorset Police who was there to give advice on staying away from drugs as part of the ‘Stop, Think Dorset’ campaign (www.stopthinkdorset.co.uk)

Jade wanted to show the young people that while drugs may seem fun, they do nothing else but ruin lives.

“Drugs ruined me. I became paranoid, selfish, and eventually lost the ability to read or write,” she said.

“I used to steal of my mum to get money for the weed, and I used to think everyone was prejudiced and unkind towards me.

“I now know they were just trying to help me, but it did not feel that way at the time. Smoking cannabis became a daily routine, so it was hard to break away from that. 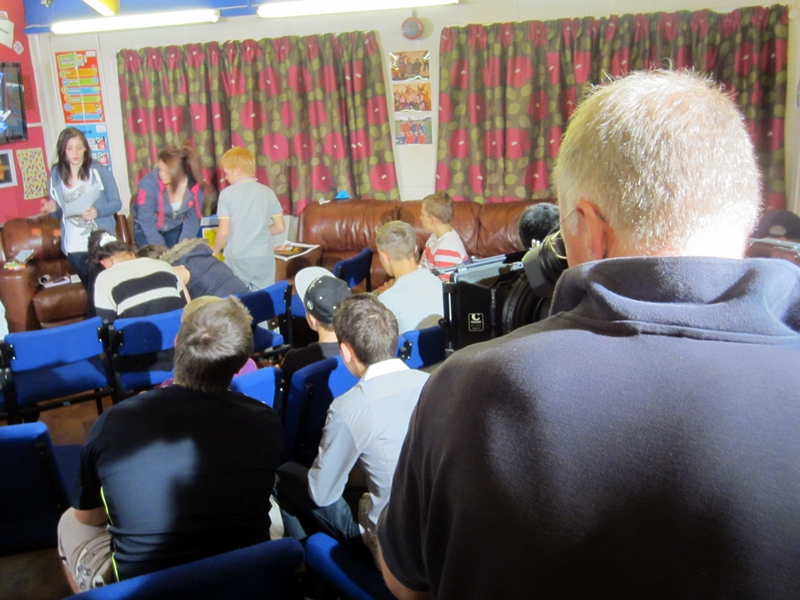 “Nothing is more scary than the addiction and the eventual withdrawal. You sit there, shaking, sweating, crying, waiting for something good to happen, craving your next drug fix. You feel so distant from yourself and so scared for your health.”

“I remember just arguing with my mum after she found out, and I was so disappointed in myself. I had become someone who I did not want to be and was missing out on my life.

“But I turned my life around. Now I have my GCSEs and am aiming to work with children, and live a life of my own.” 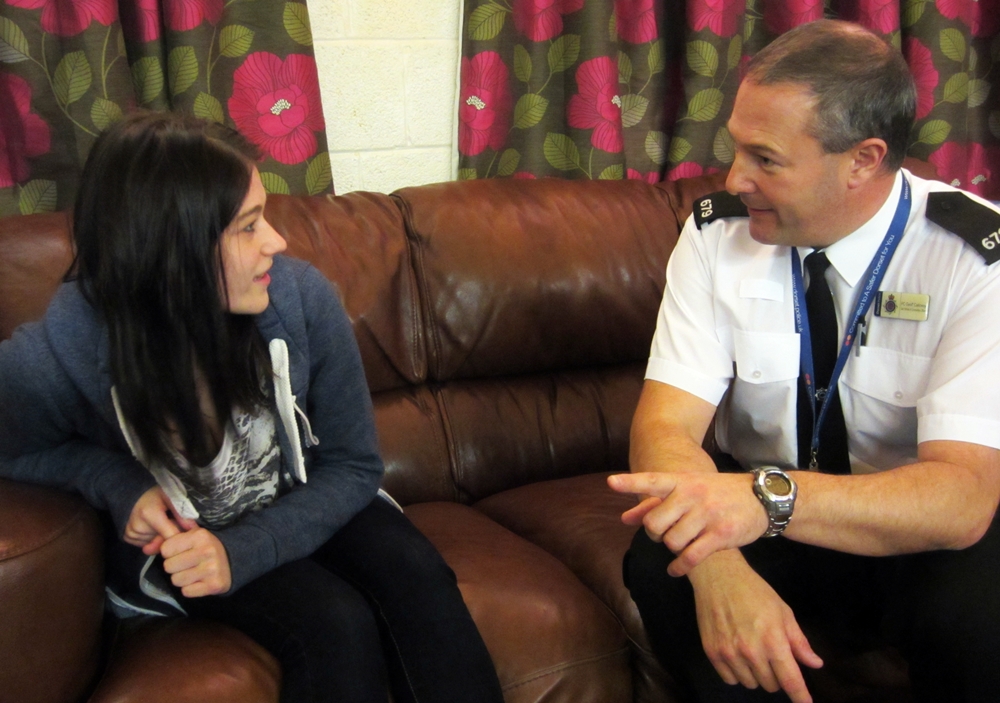 “Jade’s workshop was refreshing and reassuring. It was impressive to see her talk so openly and calmly about her experiences, and I really wish we could just take her to talk to all the young people around the country who are addicted to drugs. I am sure her story-telling would encourage so many young people to stay away from drugs,” he said.

“People will be curious, and young people will especially want to try new things, but we have to get the message out to people that it is honestly not worth it. Not only is it against the law, but these drugs work against your body and your wellbeing.

“The attitude among many people is that drugs are just a bit of fun, and that you will never get addicted. Maybe that is true for some people, but what starts out as casual drug use soon escalates and becomes uncontrollable.

“They can ruin your life and it was so pleasing to hear Jade – a former drug addict – become completely reformed, and want to teach others to stay off drugs too.”