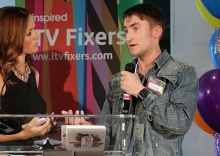 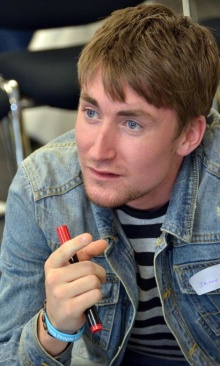 James always had ambition. As soon as he started working with Fixers in 2008 the team knew they had found another Fixer who would really push for change for young people.

As someone who previously took the opportunity to work with Fixers as a Fixer, James knows the importance of Fixers, and the effects the projects created by the enthusiastic Fixers can have on the lives of others.

“My main goal with Fixers has always been to bring opportunities to young people who wouldn’t normally have them,” James said.

“The pressure on young people at the moment is enormous and often pushes them to the fringes of society in one way or another. What I aim to do is change the perception of young people, showing the importance of the input of young people on society today.”

James began working with Fixers in 2008 at 18-years-old. At 16-years-old, James left home and struggled to find somewhere to live, officially being classified as homeless after a few months of ‘sofa surfing’ at friends’ houses.

He lived in a hostel in Newcastle for six-months. “I was actually working during my time living there, but many of the other people were living off benefits and taking drugs,” he said. “It was hard to resist getting involved – some days I’d just feel like giving up work and joining them.”

Then, in 2008, James came to Fixers to show people the reality of homelessness. His hard-hitting docu-drama ‘Young and Homeless’ details some of experiences while being homeless, including how drugs can so easily become part of your life.

“I wanted young people to realise that giving up like that is not the answer,” he said. “I went on to get my own flat and complete my degree at Newcastle College in Television & Media. My love of the arts has helped me through tough times and I intend to use it to continue to help other young people who find themselves in the same situation as me.”

Since 2008, James has become an ambassador for Fixers in the North-East. From working with local charity groups, to travelling the country giving talks to other young people, to featuring in some of Fixers biggest events, James has never forgotten about his Fixers experience.

“As soon as the job for YPC Tyne Tees was advertised, I thought I could be in with a chance of employment and began to construct my covering letter,” he said.

Then I got my interview and everything stopped. I felt privileged to even be recognised by Fixers. And then I got the job. I just happened to be at a party that was still going from the night before. The party then went on for another day after the news!”

James hopes he can achieve far more still with Fixers, and encourage other people to be role models themselves.

“I feel like this is the natural place for me to be at this time of my life and work. It feels inspiring and comforting to be part of the team who changed my life at 18-years-old.

“I feel like I represent the full fruition of what Fixers can achieve for socially excluded young people, and I hope I can help inspirational people around the country make a change.” 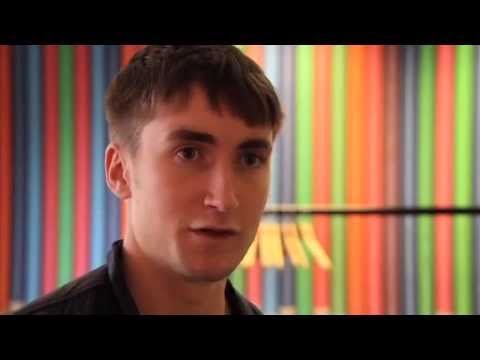 James at the Fixers Forum