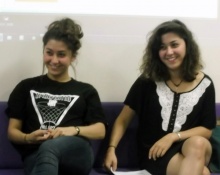 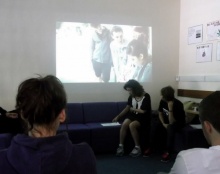 Challenging racial stereotypes is not easy, but sisters Shakiba and Shokraneh (19) are doing just that by hosting workshops in the South-East.

Shakiba Moghadam and Shoakraneh Borou-Jerdi worked with Fixers three-years ago with their film, 'Shaking Up Muslim Stereotypes'. The film was based on their personal experiences of moving to England from Iran, and the racial challenges they faced.

"What really shocked us was the assumptions some people place on people who look differently, purely based on their past," they said.

“People would make jokes about being a ‘terrorist’ or just being different. It could be tough at times because it is just really ignorant.

“But this is why we want to talk to people and just show them that a lot of the way people are portrayed, especially in the media, does not mean different ethnic or religious groups are any different from anyone else.”

The film started out be tackling Muslim stereotypes, but now the sisters, from Southampton, focus on racial abuse across every ethnicity.

Now they host a variety of presentations and workshops to groups of young people across the South coast. Their most recent presentation was to a group of young offenders.

“We were quite daunted first off,” they said, “but we were really impressed with the reaction of the young people.

“It has really surprised us to hear just how willing people are to change their views towards other people, and we’re proud we have made a difference.” 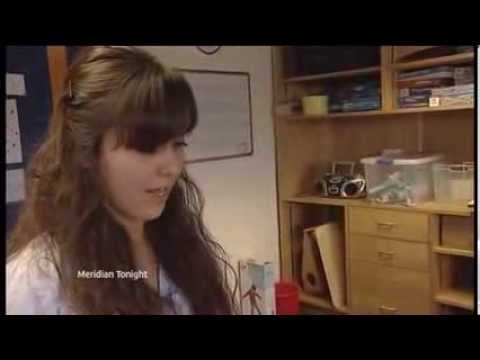