Over 30 young people from Bridgend, Neath, and Port Talbot in South Wales became so concerned with the level of drug abuse in their area, they took action by making a unique film to show the impact drug have on their lives.

Inspired by true stories from the group, the film shows how lives are affected by drugs. But, as you can tell by the title, the film was a little different than usual.

Using a reverse filming technique that the group came up with themselves, the ‘Life in Reverse’ docu-drama shows the result of a family damaged by drug abuse before rewinding to the start to show the mistakes that led to the family breakdown. 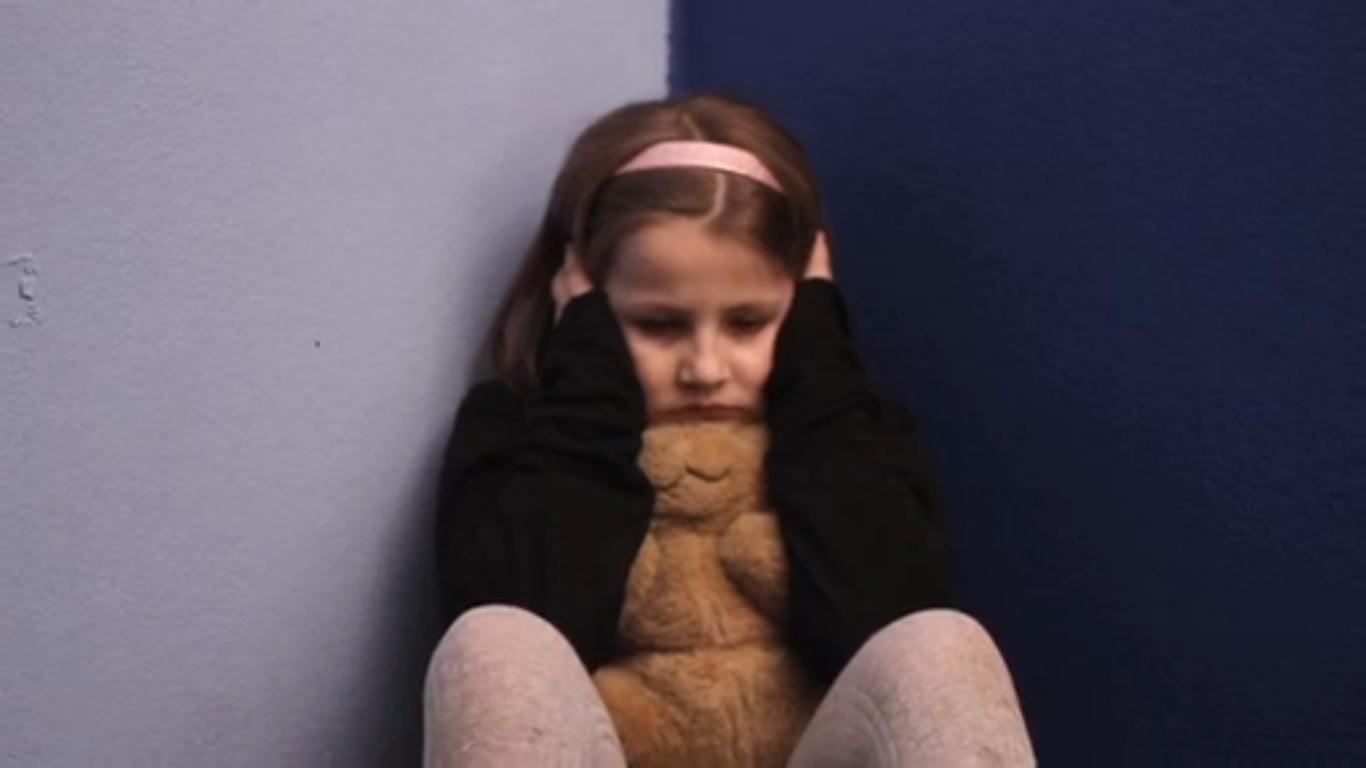 The whole team of Fixers starred in the film, determined to show their local community the impact drugs can have on those you love.

Izzy Hammett, who helped produce the film, said she was pleased at the turnout for the filming.

“We came to the area expecting to work with about a dozen people, but it became clear when we arrived that lots more people were interested,” she said. “Soon the entire neighbourhood came to help out, which was really great!

“It shows just how concerned they are about the problem of drug abuse in their area, and how hopeful they are that it can be stopped by just making it clear to people how drugs ruin lives.”