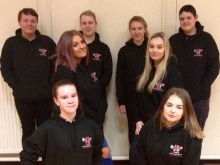 The group want to end discrimination

They have written a book for children 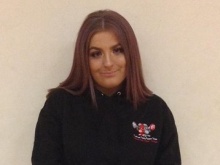 Jordan Jones hopes it will make people appreciate each other

A group of young people have made a children’s story book in a bid to end discrimination.

They became motivated to change attitudes after witnessing unkind behaviour towards a Syrian refugee at their school.

Together with Fixers, the group has created the picture book which tells the story about three characters who don’t want to be friends because they have made assumptions about what they are like.

Lead fixer Jordan Jones, 18, from Torfaen, explained: ‘A Syrian refugee came to learn in our school and I was annoyed at how the other pupils treated them. They were silly and rude, mocking them and talking loudly.

‘We also listened to the experiences of young people in the Gypsy and Traveller community. They told us how they are only allowed in the local shop one at a time; how they get followed around and seen as criminals.

‘This made us feel sad as we don’t get treated like that and it’s unfair that others do.’

Jordan linked up with other young people and together they created the book called Davyn the Dragon – The Birthday Party.

Illustrated by the young people, the book tells the story about Davyn who wants to invite three friends to his birthday party. But the friends don’t like each other because of stories they have heard and believed.

Davyn explains his friends are really nice people and they should all come along and meet each other. At the party they realise it had been silly to believe the stories and they all became good friends.

The group hope to share the book, which is aimed at children between the ages of four and 11, with local schools, play groups, youth groups and the Torfaen Gypsy / Traveller Youth Forum. It has been produced in both Welsh and English.

‘We believe everyone should be treated fairly,’ said Jordan.

‘We feel this message needs to start at a young age and we should encourage children to make up their own minds and not just copy the views of their parents, siblings or from what is shown on TV and social media.

‘People may look or act differently to us but that isn’t a bad thing. In fact, we can learn a lot from others. By raising awareness and educating others people will think twice about hurting another person for being different.

‘My message to everyone is: Don’t hate, appreciate.’

To read the book click on the front page below. 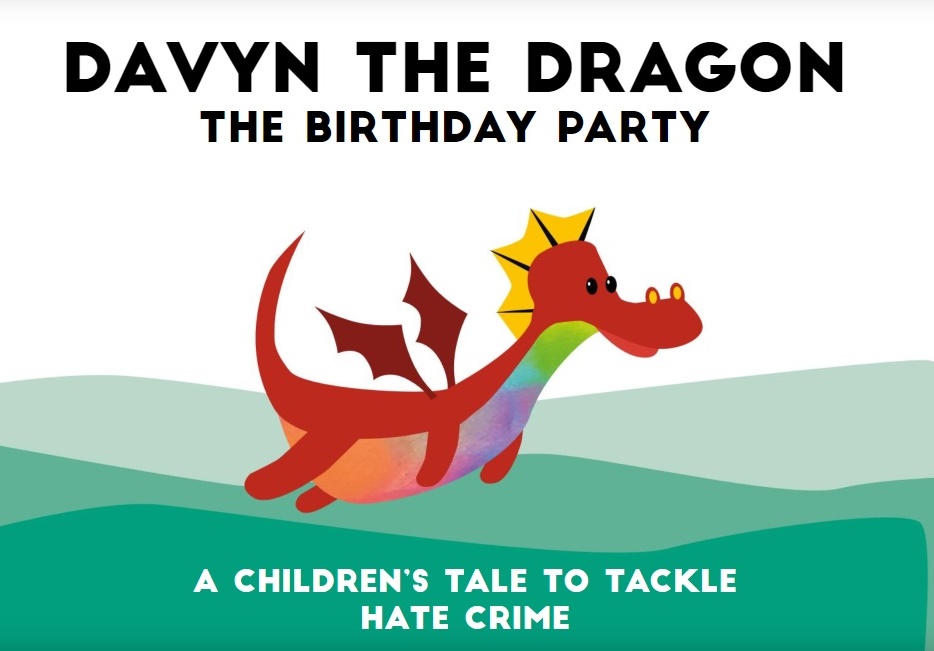