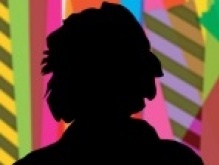 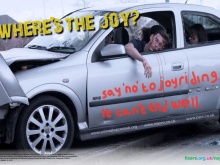 His poster was inspired by fellow Fixer Jordan Donaghy's campaign

A teenager who started joyriding at the age of 13 is urging other young people not to make the same mistakes he did.

Connor*, whose real name has not been used, has created a powerful poster with Fixers with the message ‘think about what you’re leaving behind – taking and driving a vehicle without permission can result in a life sentence.’

He says: ‘Since I was 13 years old, up until February last year, I was regularly taking cars from both my parents without their consent and driving them around the countryside.

‘I was only caught when I crashed my dad’s car, and the result was that I spent four months in Juvenile Detention.’

Now the 18-year-old, who lives in Limavady, has decided to turn his life around.

He took inspiration from fellow Fixer Jordan Donaghy’s powerful poster campaign, which aimed to reduce the number of young people giving in to the temptation to joy ride.

Connor has been sharing his poster in schools and businesses in his local area and hopes that young people will heed his warning and avoid joy riding. 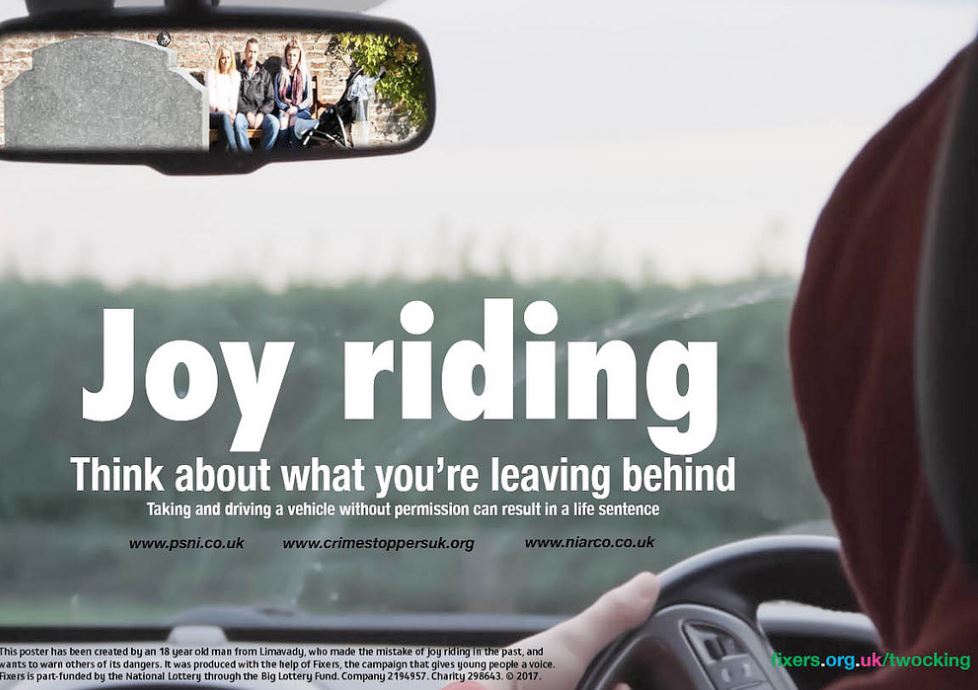 ‘I wanted to create a resource that warns people off driving illegally, particularly when they’re underage,’ he says.

‘I’m really happy to see my poster finally printed. It looks great. It’s already out in schools around here and I hope that it has a big impact on others, like Jordan’s poster had on me.’

Speaking about the poster, his mum said: ‘I’m glad to see the poster finally being used. My son knows he was lucky and things could have been different for him and us, so to turn the whole experience into a positive is a good thing for him.